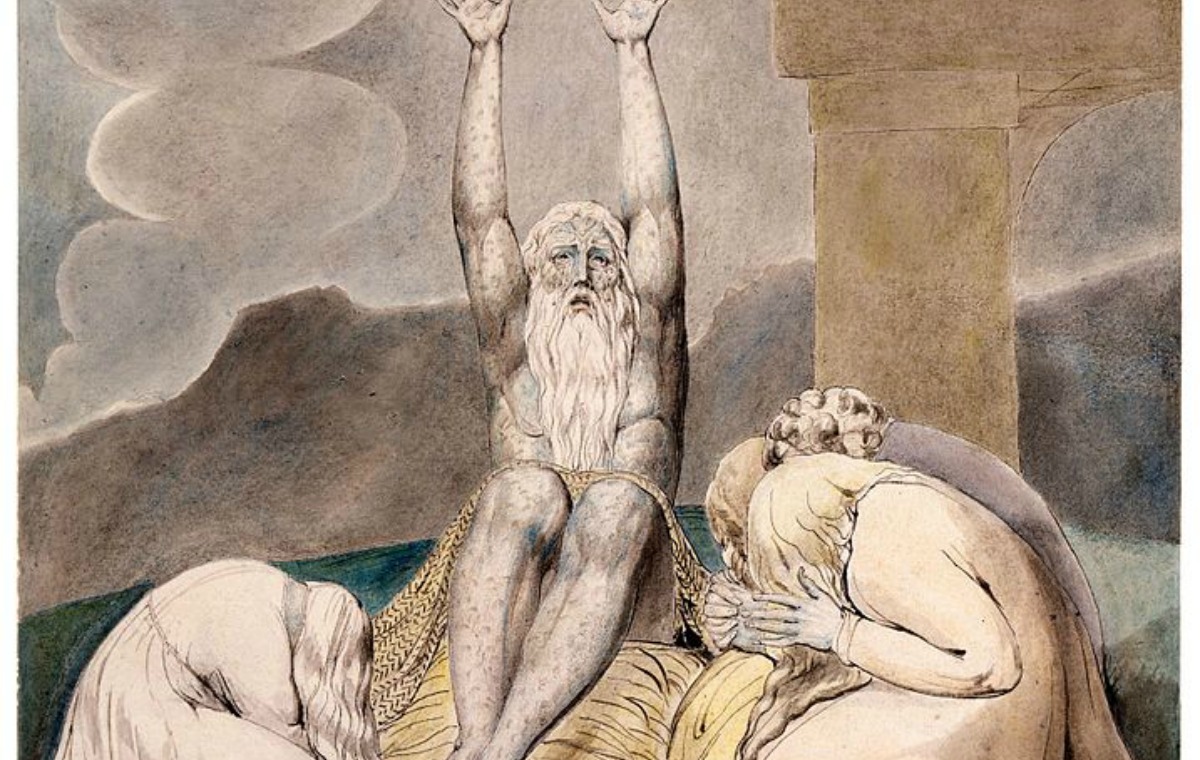 0800 UK
When Theresa May called yesterday’s general election, I wrote here that she had taken a mighty risk. When she announced that she would asset strip the houses of the elderly to make them pay for domiciliary care, I asked here whether she was actually trying to lose the election.

Yesterday she lost it. At time of writing the final result still isn’t known. It looks as if Britain is heading for a hung parliament, with the Tories as the largest party scrabbling to stitch together a coalition. (It’s not completely impossible, although unlikely, that Labour could put together such a deal.) Even if the Tories end up with a small overall majority, Mrs May’s gamble that she was the only show in town and would inevitably gain a huge personal mandate has spectacularly blown up in her face.

It’s all about leadership. Any idea that this was a rejection of Brexit is clearly wrong. In Scotland, where most people had voted in the EU referendum for Remain, the Scottish Tories made huge and historic gains. That’s because they are led by an inspirational leader, Ruth Davidson.

The reason Labour has done so well is that for once young people turned out to vote. Young people generally don’t bother to vote. They did this time for one reason: they were captivated and energised by Jeremy Corbyn.

No matter that Corbyn’s agenda would destroy the country, that he would empower bad people, that he would extinguish freedom. With the collapse of Britain’s education system so that the young know nothing and can’t think for themselves, they were easy prey for a Pied Piper of fantasy politics.

Labour MPs consistently denounced Corbyn as a far-left aberration who would make the party unelectable. With this result, Corbyn has cemented himself into the leadership and will now complete the process of turning the party into a neo-Stalinist sect. What will those Labour MPs be saying now?

The biggest danger is that Britain’s negotiating clout in the Brexit negotiations may have been shot to pieces. Remainers are crowing that there can’t now be a “hard Brexit”, that Britain will have to settle for some kind of compromise involving remaining in the customs union or single market. But there’s no such thing as a “hard” or “soft” Brexit. Remaining in the customs union or single market is only possible if Britain remains under a degree of control by Brussels. That means Britain would be half-in, half-out of the EU.

In other words, it would not have left it at all. Either you have Brexit or you don’t. There is no half-way house. If the Tories have to rely on the Northern Irish DUP to run the country, which is quite possible, they will be dependent upon a party which wants a “soft” border with the Irish Republic which remains in the EU. And that could undermine Brexit. It will take political gifts of a very high order to sort that one out.

At time of writing, Mrs May is saying she intends to stay on as Prime Minister. This would be quite wrong.

She no longer has any credibility as a tough negotiator who will get the best deal for Britain in the Brexit negotiations. That is the one thing that now matters. Mrs May has to go.