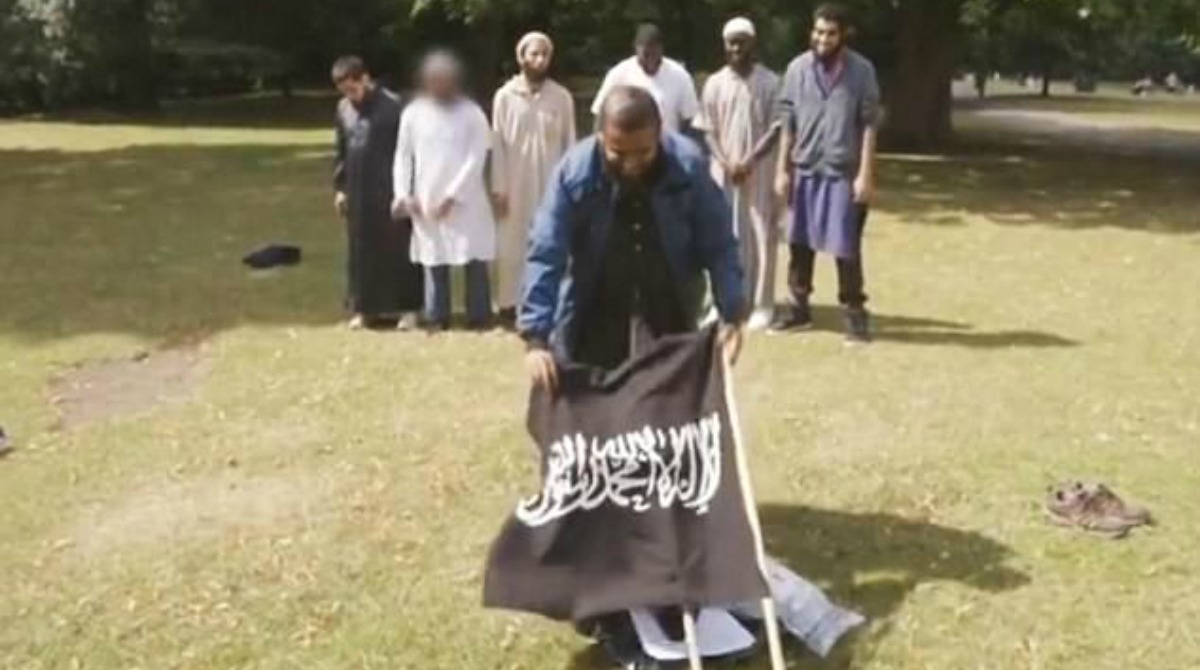 The terror attacks in London and Manchester have served notice upon politicians that anti-extremist strategy has to change. But will the attacks also jolt the Jewish community out of its own alternative universe?

The Manchester Arena bomber, Salman Abedi, came from a family of Libyan refugees who fled the Gaddafi regime. The parents of one of the London Bridge terrorists, Khuram Butt, are reported to have been asylum-seekers from Pakistan.

Gaddafi’s enemies included a large number of jihadists who, as a result of his fall, have been unleashed to attack the free world upon which they have also declared war.

The US Attorney-General, Jeff Sessions, has said that almost one third of the FBI’s 1,000 active domestic terrorism-related investigations involve people who came to America as refugees.

Of course this doesn’t mean all asylum-seekers are potential terrorists. But since Muslims targeted for attack or persecution may themselves harbour violent anti-western attitudes, it’s clearly reckless in the extreme not to impose tight restrictions on the numbers being accepted.

Which is why, when he was Prime Minister, David Cameron severely limited the number of refugees Britain would take. But this brought down on his head the wrath of prominent members of the Jewish community.

In 2015, 200 people, including 20 rabbis, signed a strongly-worded open letter from the Jewish Council for Racial Equality condemning Britain’s refusal to admit more from the Calais migrant camp.

They compared the migrants’ plight to that of the Jewish refugees trying to flee Hitler. Other leading Jews similarly made comparisons with the Kindertransport — and even with Auschwitz.

Not only was it odious to instrumentalise the Holocaust in this way, but such critics made a grotesque and unforgivable category error. Jewish refugees posed no threat to anyone. They were purely victims of murderous prejudice. But a significant number of today’s migrants are either Islamic extremists or else their family culture leaves their children wide open to radicalisation.

This touches on another mistake made by too many in the Jewish community: the equation of antisemitism with Islamophobia. The crucial difference here is between truth and lies.

Prejudice is always based on irrationality and untruth. If something is rational or true, it can’t be a prejudice. The venom directed against the Jewish people is true bigotry since it invariably consists of foul and deranged lies.

By contrast, Islamophobia is not a prejudice. While many Muslims are good people there is justifiable reason for alarm about aspects of Islam and the community.

The label of Islamophobia is designed purely to silence such legitimate expressions of concern. Yet Jews are disturbingly quick to use such smears — as in the vicious and wholly unwarranted attack on Board of Deputies president Jonathan Arkush merely for calling on British Muslims to stand up and be counted against terrorism.

Which leads to the third level of unreality: interfaith work. The noble intention behind this is to reach out to Muslims, many of whom are brought up to hate and fear Jews, in the hope of mapping out common ground and breaking down barriers.

Maybe on a personal level this does change some attitudes. But does anyone think that the imams return to their communities to spread the glad tidings that the Jews aren’t the spawn of the devil after all but are actually really lovely people?

Certainly it’s good to try to reach out across such a divide. But the dialogue that ensues needs to be a real one. Just as with “peace processes”, however, the need to keep the interfaith show on the road and prevent people from walking out means the really difficult topics — such as the theological basis for Muslim hatred of Jews – tend to be avoided.

The risk of all this is that the Jews may be used as moral human shields. If Jews themselves liken Islamist radicals to Holocaust victims and damn as bigots all who express concern about Islam, this provides priceless cover for Muslim antisemitism and other dangerous attitudes.

Jews have a duty of conscience, but to real victims. Jihadi Islam aims to crush and conquer Christianity. It has all but wiped it out in Iraq; it burns African Christians alive in their churches.

Instead of undermining the struggle to keep Britain safe, the Jewish community should surely be pressing for the admission of Christian refugees and supporting the Christian resistance against Islam — without which the west will assuredly be lost.