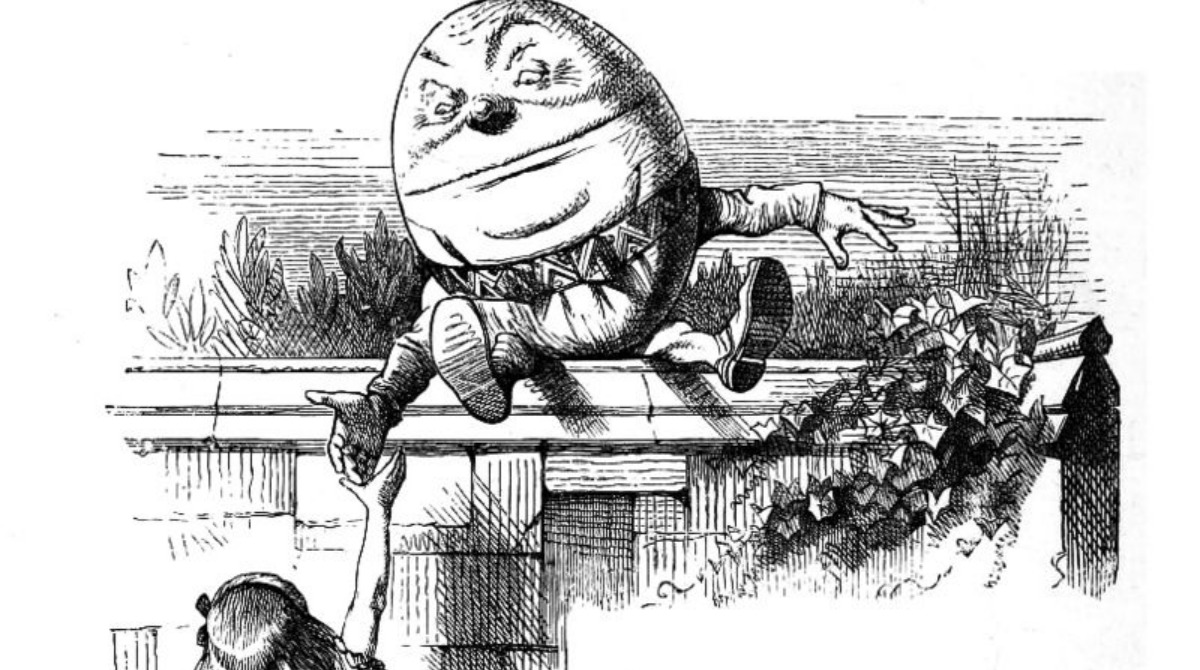 If there’s one refrain which gets me chewing the carpet, it’s the plaintive question, “Why is Israel unable to get its message across?”

The naivety behind this question is itself a large part of the answer. It’s not just the fact that – as has now become all too obvious – the demonization and delegitimization of Israel is inextricably linked to the ineradicable poison of antisemitism.

More pertinently, Israel has been up against a black propaganda exercise which has inverted truth and lies with devastating effect. Its only equivalent in scale, skill and evil intent is the manipulative mind control practiced by totalitarian regimes.

No coincidence: This strategy of psychological warfare deployed by the Palestinians was devised by Yasser Arafat in cahoots with the Soviets, who knew a thing or two about subverting the values of an entire culture. And the war against the Jews is part of the broader war against the free world and the core tenets of Western civilization.

The attempt to counter this by Israel’s defenders has been woefully misjudged. There’s the defensive-crouch response (“Hey guys, why are you dumping on us – can’t you see we’re the victims here?”) which, by responding on the enemy’s own distorted grounds of purported Israeli aggression, is itself halfway to conceding defeat.

Or there’s the attempt to persuade the world of Israel’s elevated standards of ethical behavior (“Hey guys, look at all the Palestinians we’re treating in our hospitals, even including the ones who’ve just tried to murder us!”)

Since the one thing the Western world does not want to hear is the perceived moral superiority of the Jews – of which it is pathologically, irredeemably and sometimes murderously jealous – this particular approach turns abject stupidity into an art form.

Given that the demonization of Israel is the key strategy in the war of extermination being waged against it, “getting Israel’s message across” is the equivalent to using a leaky bucket to ward off a tsunami.

The essence of such psychological warfare is as simple as it is seismic. It is the manipulation of language.

Words have been hijacked so that they come to be understood as the opposite of what they really signify. The importance of this tactic can hardly be overstated.

Key concepts have been presented as if in mirror writing so that Israel, the victim of aggression, has been turned falsely into the aggressor while its would-be exterminators are transformed into its victims.

And that’s been achieved not just by telling lies about what’s going on today or happened in the past. Crucially, those falsehoods have been framed by language which conditions the listener to accept them because the language itself has been turned into a lie.

Consider, for example, the word “colonialism.” In left-wing ideology, colonialism is the crime of crimes that defines Western iniquity: the subjection of indigenous peoples in the developing world by white-skinned westerners who occupied their lands and ruled, enslaved and oppressed them.

Left-wingers believe that white, Western Israel has occupied the lands of the indigenous Palestinians whom it is proceeding to rule, enslave and oppress.

Every element of this is demonstrably false. Israel is neither predominantly white nor Western. More than three quarters of its population, Jews as well as Arabs, are brown-skinned and originally hailed from the Middle East.

Crucially, the Jews are the only extant indigenous people of the land which today comprises Israel, the “West Bank” and Gaza. The Arabs merely formed one of the many waves of conquerors, including Romans, Persians, Greeks, Christians and Turks, who first drove out the Jews and then colonized their rightful and historic home.

It is therefore not the Jews who are colonizing, and thus enslaving or oppressing, anyone at all. It is the “Palestinians” who are would-be colonizers threatening again to dispossess the indigenous Jewish people of the land.

So Israel and its defenders should talk routinely about “Palestinians” as colonialists.

Many other words which have been turned into weapons of war against Israel need similarly to be reclaimed from their hijackers and restored to their true meaning.

Israel and its defenders should replace the term “peace process” with “appeasement process.” The “occupation” of the disputed territories should be replaced with “liberation.”

Because of its lethal attacks against Israeli civilians, as well as the abuse of their own civilians as human shields, Hamas should routinely be termed “Palestinian war criminals.”

Similarly, Mahmoud Abbas should always be tagged not just as a “Holocaust denier” because of his infamous doctoral thesis. On account of his continued hero-worship of Haj Amin al-Husseini, the grand mufti of Jerusalem who was Hitler’s chief ally in the Middle East and planned to exterminate the Jews of the entire region in Auschwitz-style crematoria, Abbas should be described as a “neo-Nazi sympathizer”.

Some may say this is merely to hijack the language in the opposite direction. Not so. This is using it to express truths backed by evidence rather than lies. To claim the Israelis are Nazis is an obscene lie; but Abbas really is a sympathizer with the would-be leader of the Nazi extermination program in the Middle East.

And truth and evidence cannot ever be said to be hijacking the language.

The consequence would be that the verbal conditioning which is so essential to influencing the collective mind would produce a very different outcome. The falsehoods and distortions about Israel would begin to jar badly against the story implicitly understood by the term “Palestinian colonialists.”

Totalitarian regimes understand the connection between language and thinking. The Soviet communists repeated formulaic slogans over and over again.

In his book The Language of the Third Reich, Victor Klemperer wrote that the Nazis used language to indoctrinate virtually the entire population. Through their repeated use of particular words in propaganda, speeches and publications, they changed their meaning and context to serve their purposes.

Exactly the same tactics of language control and the hijacking of meaning are being used by today’s “progressive” cultural totalitarians against both Israel and the West – where words and phrases such as “liberal,” “social justice” or “equality” have been turned into their precise opposite.

Language and thinking are linked. The issue is whether that link is to be used to service truth or lies.

Words are being used to twist and enslave the Western mind and to empower the destroyers of the innocent. Language has to be reclaimed from its hijackers and restored to its real meaning if truth, justice and collective sanity are to be restored.