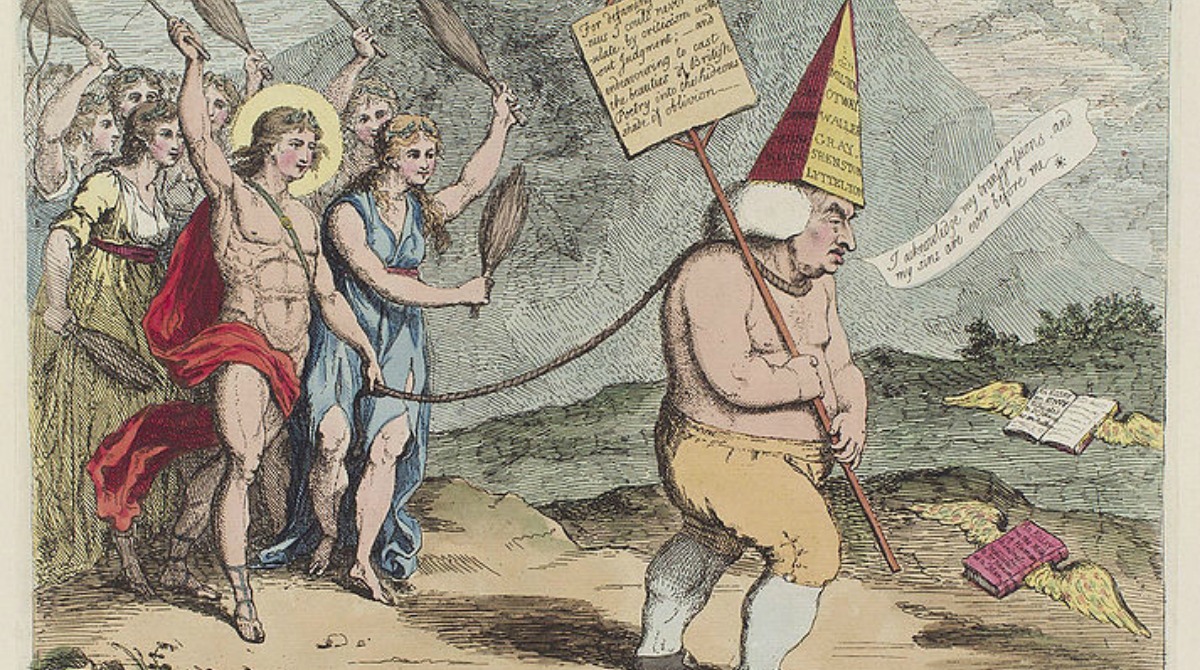 I wrote two days ago that I was appalled at President Trump’s re-tweets of the Britain First videos because this would give ammunition to three groups of people: the racist and extremist group Britain First, Islamist activists and the enemies not only of Trump himself but his entire agenda. In other words, those who threaten further to undermine the west.

In the reaction that has followed, I have unfortunately been proved all too correct.

Britain First is boasting that the Trump tweets have given an enormous boost to its recruitment.

At the same time, all who have a vested interest in exaggerating or lying about Trump’s deficiencies in order to paint him as an enemy of humanity have been given a terrific opportunity for further mischief-making.

It is quite clear from the context and from what Trump himself has said that a) his re-tweets were reckless and careless: probably he knew nothing about Britain First; b) his target was not all Muslims but Islamist extremists; and c) his refusal to apologise and retract, while regrettable and reprehensible, signified nothing more than his unfortunate temperamental refusal ever to accept criticism and say in public that he was wrong.

Nevertheless, his actions enabled MPs to call him “Nazi”, “fascist” and “racist” at an emergency debate in Parliament. Their malice towards him is thus exceeded only by their own casual and all-too telling devaluation of what Nazism, fascism and racism actually mean.

On BBC Radio’s Today programme yesterday, I said Trump had set back the cause of anti-Islamism. This was because, I said, he had recklessly and carelessly recirculated these videos regardless of whether or not their claims were true (and at least one has been shown to be untrue, in that a so-called Muslim migrant attacker was not a migrant and may not even have been a Muslim); and he had inadvertently boosted a group that should be regarded as beyond the pale.

Many in America in particular appear unable to understand my position. They seem to have a binary view of the world: if you are anti-Islamist, you must be in favour of everything Trump says in this regard, while if you criticise Trump on this issue you must be an apologist for Islamism.

As a result of this egregious but all-too common stupidity, I have now been called a liberal apologist for Islamism. This despite the fact that I wrote a book about the Islamisation of Britain; that I wrote a further book which laid out the religious doctrine behind Islamism; and that I frequently write about the west’s dangerous failure to identify and deal with the Islamist threat, as a result of all of which I have been repeatedly smeared as an Islamophobe.

Those who support Trump’s video re-tweets maintain it doesn’t matter either if their claims were untrue or what Britain First stands for. All that matters, they say, is speaking those truths about Islamist extremism and Islamisation that the west routinely denies.

Really? Would they circulate a Ku Klux Klan lament for the eclipse of Christianity in the west? Or observations by the Muslim Brotherhood about the west’s sexual degradation and a call by these Islamists for the restoration of socially conservative values?

Britain First was formed by people from the neo-Nazi, racist and anti-Jew British National Party. Its agenda is not just to fight Muslim extremism but all Muslims. Many Muslims in both Britain and around the world are not extremists at all. Some of them, indeed, are bravely fighting against Islamist extremism. To maintain that they’re all the same is therefore not a truth. It is a lie (and a lie, moreover, which undermines those Muslim reformers). But it is one believed by too many in America, for whom complexity appears to be regarded as a symptom of innate leftism if not civilisational surrender.

This perverse reaction suggests that too many of those who are rightly concerned about Islamist extremism and rightly horrified by the refusal of the west’s cultural and political elites properly to acknowledge let alone fight it are, however, indifferent to the idea of truth and are selective in the racist and neo-fascist extremists they oppose.

I stand up for truth against lies, from wherever they come, and oppose all racism and neo-fascist extremism. To be selective about both is in fact to share the polluted ground on which the enemies of the west are making their stand.