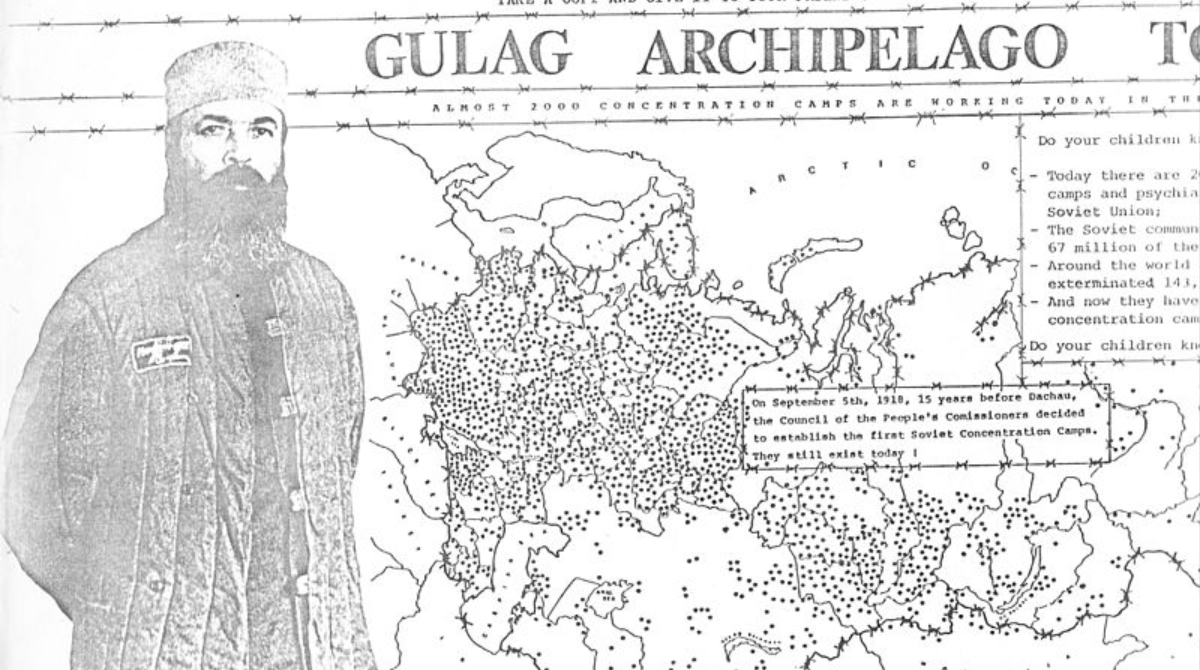 One of the many unsettling aspects of this general election concerns the extremism of Jeremy Corbyn and his cadre of ideological soulmates who are in control of the Labour Party. They have rightly been described as unreconstructed Marxists, Trotskyites, Leninists and even Stalinists who, if they came to power, would destroy Britain’s economy, leave it defenceless against its enemies and undermine freedom and democracy.

This has created a Stop Corbyn movement, with many voters reportedly planning to shelve their normal party allegiance — or support for a clean Brexit — to prevent such a catastrophe for the country. Yet for other voters this chilling assessment elicits not a shrug but positive support. Among young people, communism has long been cool.

How, people ask, can anyone possibly support a creed that was responsible for the deaths of countless millions under some of the most repressive and barbaric regimes in history?

Humanities departments were hugely influenced by the ideas of Marxists, post-structuralists and other post-modernists who, in the wake of Nazism and the Holocaust, identified modernity and the West with terrible things. In the view of one of the most influential of these thinkers, Theodor Adorno, the pursuit of rational enlightenment led directly to the extermination camps.

The result has been that knowledge has been replaced by power and virtue turned inside out.