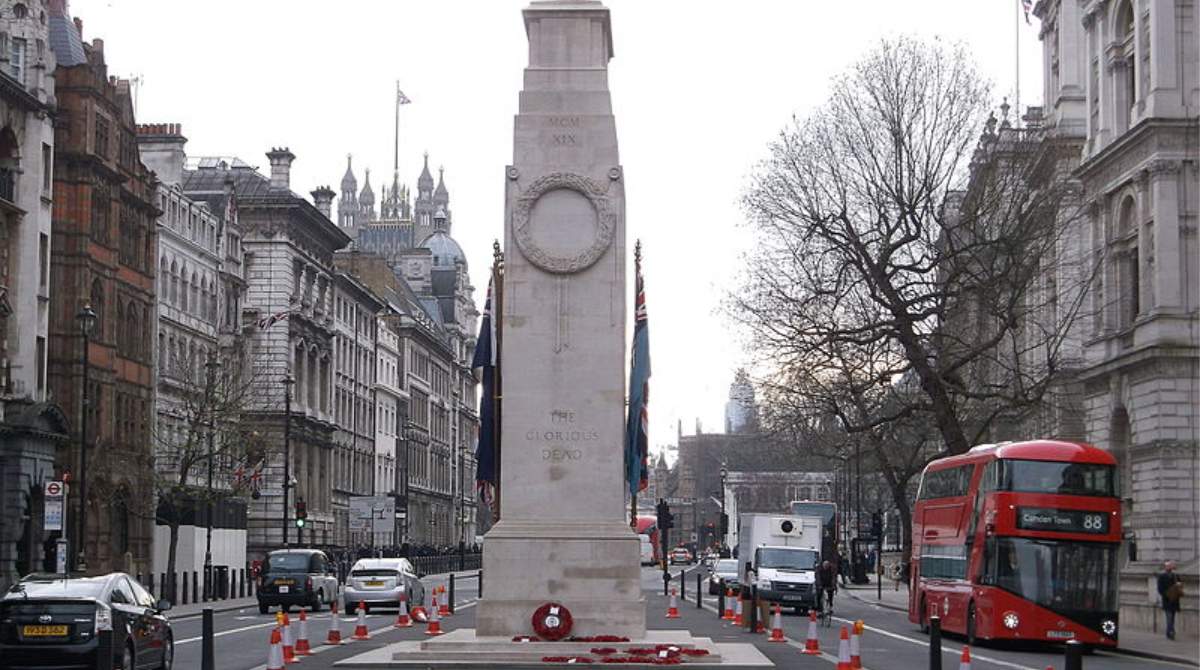 Under the title “Brexit and the anti-liberal moment”, he argued that Brexit was both cause and symptom of the destruction of the “liberal democratic idea”.

First, cards on the table. I am a staunch, clean-break Brexiteer. I nevertheless respect many who voted Remain in the 2016 referendum out of their anxiety about the costs of leaving the EU which, although I disagree with them, is a perfectly reasonable concern.

However, having read the text of Miliband’s lecture I did rub my eyes at it.

Some of his points about the undermining of fundamental liberal values, such as politics by character assassination, were sound.

But then he promptly did what he had complained of, claiming Brexit was “normalising the zealous’” and characterising those who want to leave the EU as “anarchist voters” wanting to “blow up the system”.

What? Those voters want their country to become again an independent, self-governing, sovereign nation. They’re not blowing up the democratic system but trying to get it back.

Many perceive that the entire political establishment has shown contempt for liberal values — such as the right to live in a democracy governed by its own laws based on its own culture.

There’s a widespread view that the western nation leads to nationalism, that this unleashes antisemitism and fascism and that protection against this is only provided by trans-national institutions like the EU.

A moment’s thought reveals the absurdity of this. Antisemitism in Europe itself is rampant, and neo-Nazism there is on the rise — all under the EU’s supposedly protective umbrella.

Much of the rise in parties with fascist or racist overtones is because these are filling the vacuum left by the entire European political establishment. This abandoned the nation on the grounds that the notion of an indigenous culture was racist. Instead, it imposed free movement of people across national borders.

Today’s surging antisemitism emanates from different sections of western society. In Britain, the main threat by far comes from the left, which holds that the culturally discrete nation state is intrinsically illegitimate.

The “intersectional” ideologies of identity politics accordingly single out Israel as a colonialist settler state, and obscenely equate the Holocaust with what their adherents call Israel’s “genocide” of the Palestinians.

This has helped fuel the institutionalised antisemitism of the Corbyn Labour party. It’s Labour’s liberal Remainers, not its working-class Brexiteer voters, who generally hold these poisonous views about Israel and the Jews.

Liberal universalism, which is Miliband’s creed, is in fact deeply illiberal. It anathematises and tries to silence anyone who dissents from its dogma that all cultures are of equal value to each other — which makes the defence of authentic liberal values impossible.

It’s those who subscribe to this dogma who have now drowned Labour as a moral project in the sewers of Jew-hatred.

Antisemitism is always worse when a nation loses belief in what it is. The fear that nationalism is the pathway to fascism is based on the view that Hitler was a nationalist.

But as the Israeli thinker Yoram Hazony points out in his book The Virtue of Nationalism, this is wrong. Hitler disdained nationalism. He was instead an imperialist, believing his destiny was to recreate the Holy Roman Empire in Europe.

That’s why he set out to occupy other countries. And as Hazony says, the only way to fight off such a threat is by people defending their nation — which they will only do if they identify with it strongly as a shared, particular project of belonging and purpose.

If Britain hadn’t had such a strong sense of national identity in 1940, it would never have fought Hitler so heroically and freedom would have been extinguished on both sides of the English Channel.

Jews more than anyone should understand the importance of the nation to life and liberty. The ancient kingdom of Israel was the paradigm nation-state, composed of a particular people in their own land bound by their own laws which expressed the history, traditions and principles that formed their shared identity and purpose.

True liberalism is best protected by the western nation governed by its historic values. David Miliband got this precisely the wrong way round.