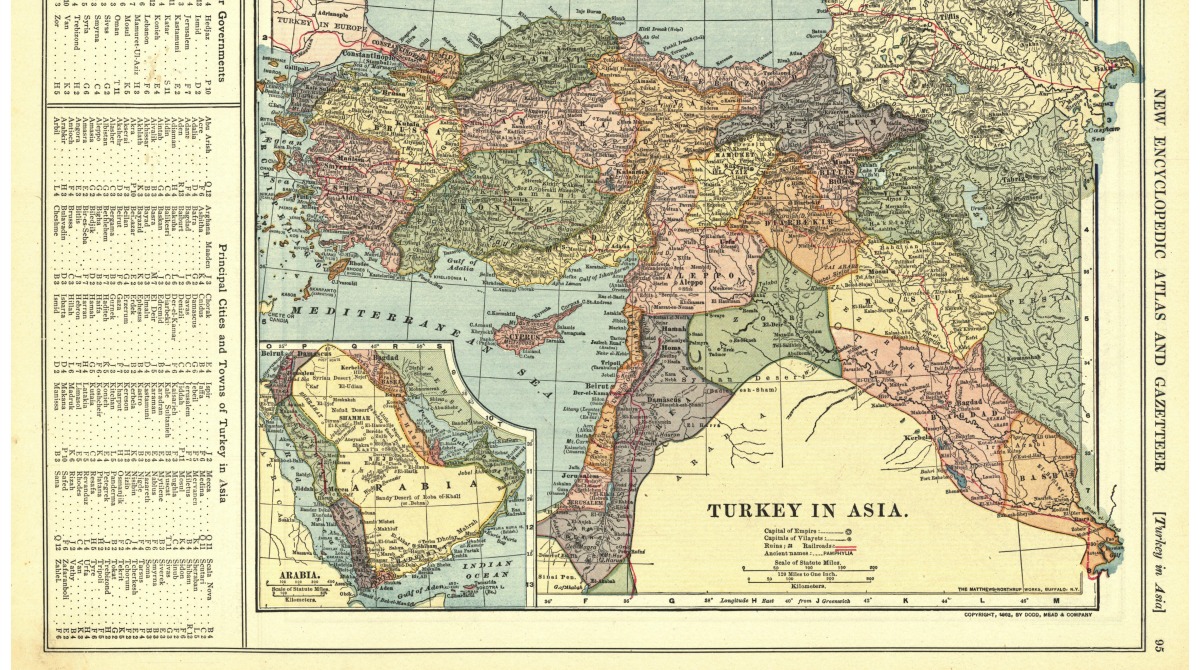 Given the carnage in Syria and the intractability of such a complex religious and ethnic civil war, it has often been observed – rightly – that the very notion of one unified country is inimical to Arab culture. It was imposed upon the Arab world after World War One by western countries which either didn’t realise or didn’t care that the nation state was wholly inappropriate for a culture which was fundamentally tribal.

What we’ve seen happening, not just in Syria but more widely throughout the Arab world, is the collapse of that nation state model into feuding tribes and clans. Accordingly, some commentators have suggested that the only solution for Syria is to divide it into enclaves reflecting a culturally authentic tribal pattern.

Now the excellent Mordechai Kedar has been thinking out of the box to take that idea several stages further.

Having previously warned that Iranian control of Iraq may soon result in millions of Sunni Iraqi refugees fleeing Shi’ite savagery, Kedar was contacted by Sheikh Walid el Azawi, an Iraqi Sunni living in exile in Europe. Sheikh Walid suggested the only solution to save the Sunni Iraqis from ethnic cleansing was to divide the country into “emirates”, or regional states or cantons.

Kedar develops this idea further, suggesting it could provide an escape from the Afghanistan quagmire too. As he writes:

“The Americans have been using all their power to preserve the artificial Afghan entity established by the British and Russians in the 19th century, despite the fact that it is filled with ethnic strife which prevents the creation of a homogeneous, united nation.. The only result so far is blood, fire and tears.”

Even more daringly, Kedar suggests the same model can be applied not just to Yemen and Sudan – but also to Gaza, Judea and Samaria and Jordan.

Such a simple idea. So obvious and sensible, going with the grain of Arab culture rather than forcing it into a foreign mould. So much in the west’s interests also, to reduce the capacity of any one of these groupings to pose the kind of global threat that results from big state power.

But can history ever be wound back like this?