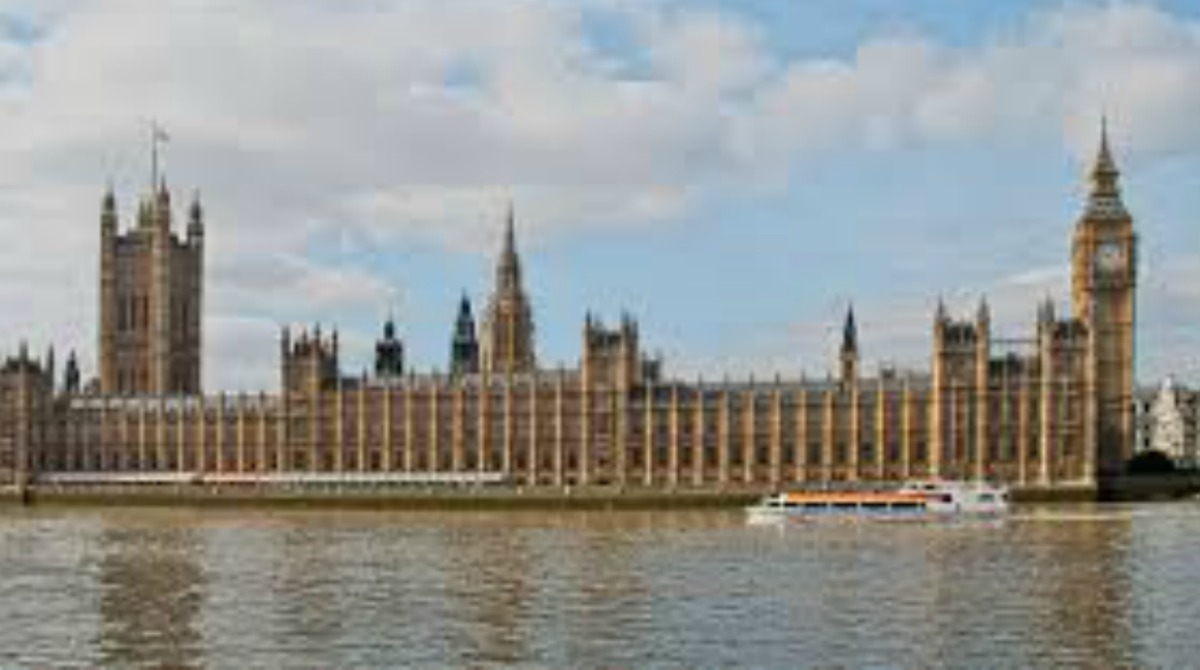 It is now apparently axiomatic that yesterday’s UK Supreme Court Brexit judgment, which said there must be Parliamentary legislation before ministers trigger Article 50 and start Britain’s exit from the EU, has reaffirmed the sovereignty of Parliament over the attempt by government ministers to take away British rights in an undemocratic way.

This has been said over and over again by Remainers supporting the legal case against the government. Did they want to stop Brexit? Good Lord no, of course not, hand on heart; their only concern, and it was a pure and noble one, was to uphold the sovereignty of Parliament over how Brexit was conducted.

That was repeated on the BBC Today programme this morning (0810) by the shadow Attorney-General, Labour’s Baroness Chakrabarti, who was discussing what her party wanted from the Brexit bill that the government is now being forced to bring before Parliament.

The lead claimant in the Supreme Court case, Gina Miller, selflessly claimed in the Guardian that the court had not handed victory to her but to the British constitution by preventing ministers from denying the sovereignty of Parliament.

If the government had won its case, she claimed, “it would have set a very dangerous precedent and undone 400 years of constitutional standing…Decisions of profound importance to our way of life could then have been taken by the prime minister, her ministers and their successors behind closed doors without reference to parliament”.

This is not axiomatic at all but wrong on several counts.

Ministers have the right to negotiate and manage treaties, including revoking their ratification. The Supremes decided, however, that triggering Article 50, which will irrevocably set the UK on its departure from the EU, was in a different category. This was because it would trigger an unstoppable process by which the British people would lose their rights which only Parliament, not ministers, could take away from them.

I thought this argument was spurious, as did the three dissenting Supremes, and said so here. But the point is that at the very heart of this ruling lay the court’s assumption that Brexit was quite different from revoking any other treaty obligation. It follows, therefore, that Brexit would set no precedent.

Nor did the ruling restore the sovereignty of Parliament because this was never taken away. Ms Miller wrote of Theresa May: “I do not of course suggest that May is intent on grabbing power by any means possible. She is no despot”.

Well thanks, Ms Miller, for setting our minds at rest on that one. But nor has Mrs May denied parliamentary sovereignty. For as Ms Miller herself acknowledged in the very next sentence, the Prime Minster has said Parliament will vote on the final Brexit package once it has been negotiated.

True, Parliament will not then be able to stop Britain exiting the EU since that will become unstoppable once Article 50 is triggered. But as Ms Miller has repeatedly said, as have the Remainer MPs with hands on hearts, the very last thing they want is to stop Brexit from happening and thus go against the will of the people, heaven forbid. Nooooo, all they want is to know the terms on which Britain is to leave and for Parliament to take the decision to do so on those terms.

Why? The real answer is surely that after Article 50 is triggered it will be impossible to stop Brexit from happening. Their only opportunity to do that is now. That’s what they want Parliamentary sovereignty for. They don’t want to defend a constitutional principle that’s supposedly been lost. They want instead to deploy it for one particular purpose: to frustrate the expressed will of the people. Otherwise there would be no point in demanding it before Article 50 is triggered. But they won’t admit it.

If Mrs May were to tell them the terms of the negotiation now (and no negotiator in their right mind would ever reveal their hand in this way) and they didn’t like those terms, would they then vote against triggering Article 50? No no no, they say, of course we won’t go against the will of the people. So would Labour not vote against the bill? On Today Baroness Chakrabarti just wouldn’t give a straight answer, taking refuge instead in the rubric “Brexit will happen”.

The only conceivable reason the Remainers want to know the terms of Brexit now and to vote on a bill to trigger it is to enable them to undermine, delay or in other ways frustrate Britain’s exit from the EU. That was the sole purpose of bringing the Miller case to court. The sovereignty argument is just cant and humbug.