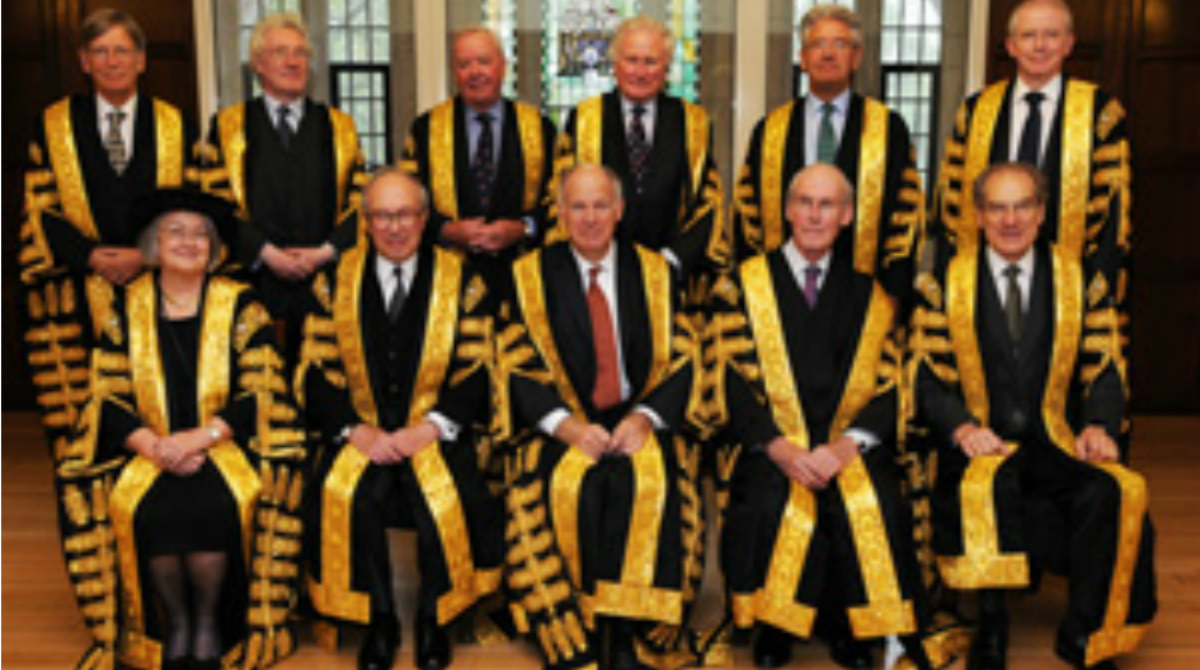 As was widely expected in political and legal circles, the UK government lost its Brexit case in the Supreme Court today when the justices ruled by eight to three that ministers could not trigger Britain’s exit from the EU without Parliamentary legislation.

The government says it will accordingly bring a short bill before the House of Commons later this week. It is to be hoped that neither MPs nor the House of Lords will now try to impede the stated will of the people for Brexit, as expressed in last June’s referendum, by making mischief in amending or delaying the bill’s passage.

The eleven justices, or “Supremes” as they are popularly called, undoubtedly sought conscientiously to put political considerations to one side and apply themselves merely to interpreting the law. In my view, however, the interpretation by the majority was perverse and may have done the court and the judiciary in general lasting harm.

The argument against the government was this. Minsters were not entitled to use their prerogative powers to trigger Article 50, the mechanism for starting the process of exiting the EU, because only Parliament could decide to do that.

This was because EU treaty rights had been adopted into Britain’s domestic law through an Act of Parliament in 1972. These would be taken away when Britain left the EU, a process that would become inevitable as soon as Article 50 was triggered.

At the heart of today’s Supreme Court ruling, though, lay the question of where the ultimate source of law lay: in the UK Parliament or in the EU? It was always assumed that the British Parliament was sovereign. After all, that was why it needed to legislate in 1972 to enshrine EU treaty provisions into domestic law.

But astoundingly, the eight majority Supremes declared that this fundamental principle was in effect suspended by the 1972 Act. They said this Act had authorised the process by which EU law not only became a source of UK law but actually took precedence over all domestic sources of law including Acts of Parliament.

They then made an unjustifiable leap by saying it was the EU which was therefore the direct source of the rights enshrined in the 1972 Act. British ministers could not trigger the loss of those rights through Brexit because this would mean in effect trespassing upon that EU source. Only Parliament, the creator of the 1972 Act, could take away those rights by taking away the EU legal supremacy it had created.

The eight Supremes have thus stood logic on its head as their colleague, Lord Reed, makes overwhelmingly clear. As he points out in his magisterial dissenting judgment, the EU is not the primary source of the legal rights in the 1972 Act. The rights created by the 1972 Act depend for their existence on the EU treaty. As Lord Reed says:

“Since the 1972 Act gives effect to EU law only as long as the Treaties apply to the UK… that source of law is inherently contingent on the UK’s continued membership of the EU. EU law’s ceasing to have effect as a result of the UK’s withdrawal from the Treaties is something which follows from the 1972 Act itself, and does not require further legislation.”

The rights in question, he says, are contingent upon the EU treaties and can be altered or removed from UK law without any further legislation.

In other words, no treaty means no rights. Which brings us back to the question of who has the power to manage dealings over the treaty. The answer, says Lord Reed, is the ministers of the Crown.

“It is a basic principle of our constitution”, he states, “that the conduct of foreign relations, including the ratification of treaties, falls within the prerogative powers of the Crown. That principle is so fundamental that it can only be overridden by express provision or necessary implication, as is accepted in the majority judgment… No such express provision exists in the 1972 Act.”

And he quotes the authoritative 18th century jurist William Blackstone who, in his Commentaries on the Laws of England, wrote this about this ministerial power to manage treaties:

“This is wisely placed in a single hand by the British constitution, for the sake of unanimity, strength, and despatch. Were it placed in many hands, it would be subject to many wills, if disunited and drawing different ways, create weakness in a government; and to unite those several wills, and reduce them to one, is a work of more time and delay than the exigencies of state will afford.”

“Courts should not overlook the constitutional importance of ministerial accountability to Parliament…. For a court to proceed on the basis that if a prerogative power is capable of being exercised arbitrarily or perversely it must necessarily be subject to judicial control, is to base legal doctrine on an assumption which is foreign to our constitutional traditions. It is important for courts to understand that the legalisation of political issues is not always constitutionally appropriate, and may be fraught with risk, not least for the judiciary.”

It is therefore an irony that, through a ruling which sets out to protect the constitution by tipping the balance of power from ministers of the Crown to Parliament, the Supreme Court has itself now upset that constitutional balance by arrogating to the judiciary a role that properly belongs to Parliament.

The Supremes have got this badly wrong.