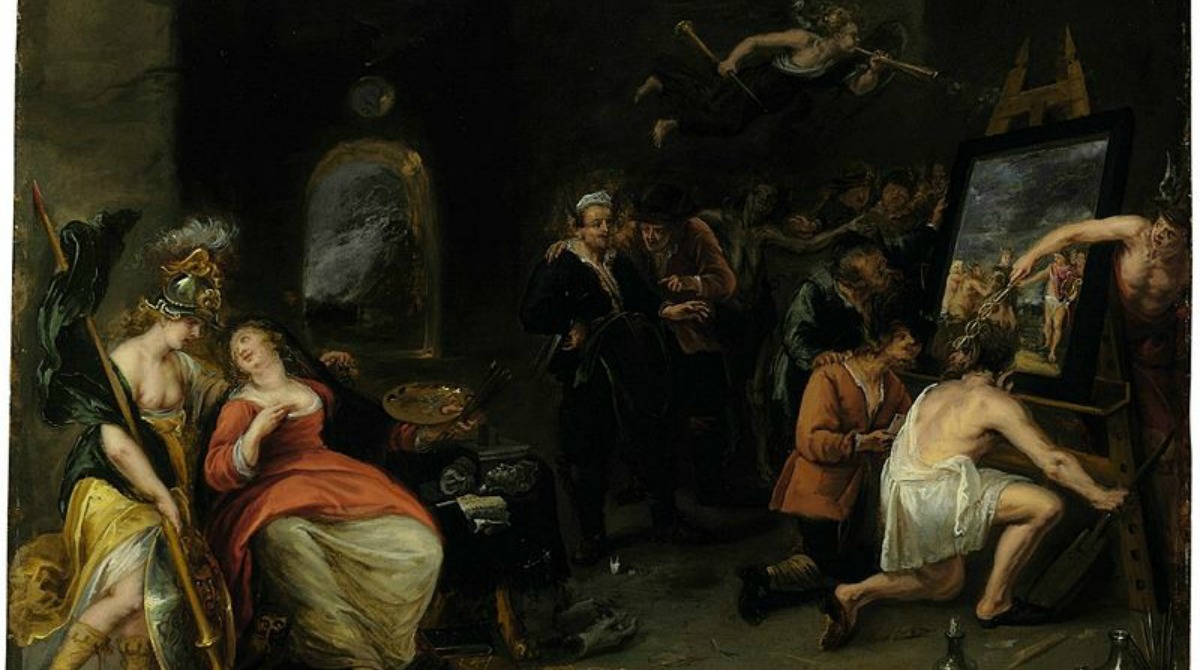 Nearly 40 prominent economists, lawyers, philosophers, historians, scientists and policy experts have formed a “Brains for Brexit” campaign to counter claims that Leave voters are idiots and challenge the intellectual distortions in the argument. Yet some academics say they are too frightened of career-ending repercussions to join the group. Similar anxieties have been expressed by Artists 4 Brexit, a group of creatives and performers who think the arts will thrive outside the EU. They fear that if they “come out” they’ll be dropped from commissions or galleries.

What views are so dangerous that Brexit supporters are too frightened to express them and feel the need to band together for protection if they do? Well, it’s their rabid support for democratic national sovereignty and their demented belief that global engagement is more progressive than regional protectionism. As a result they are deemed to be racists, xenophobes, nativists, jingoists, Nazis and, of course, stunted imbeciles.