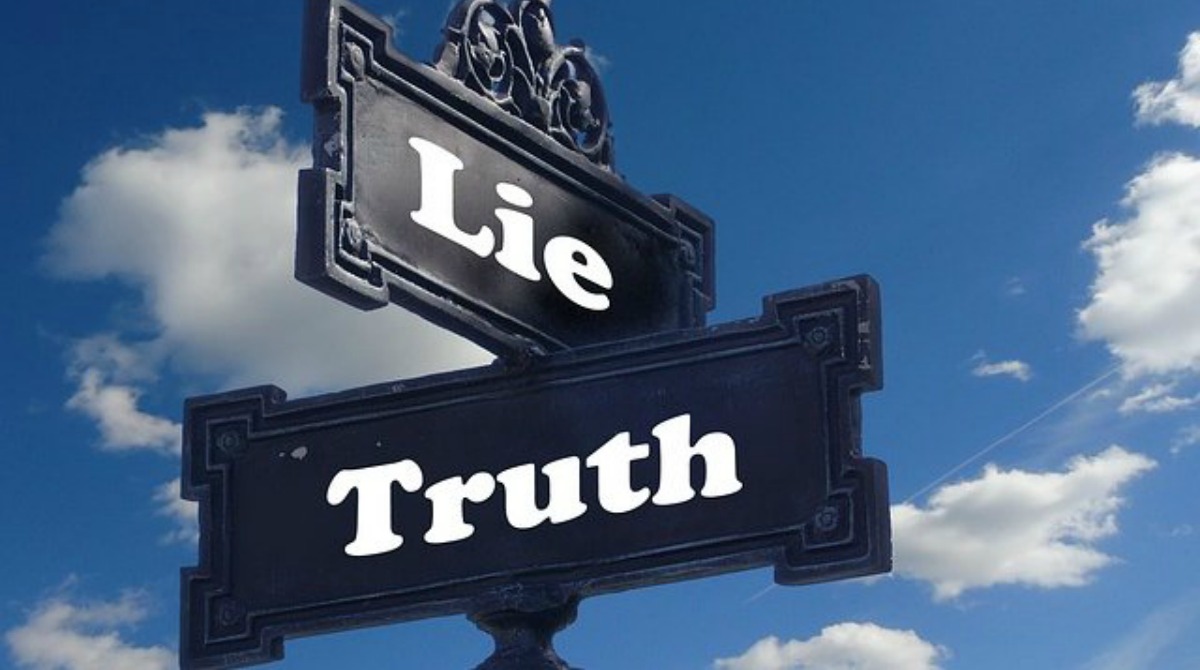 It revealed that a campaign group backed by Soros and prominent Remainers proposed mass rallies and concerts to “pressure” MPs in 100 Leave-supporting constituencies, as well as a range of “guerrilla marketing tactics”, to defeat Theresa May’s Brexit deal and trigger a general election.

The source of this story was Nick Timothy, Mrs May’s former adviser who wrote a companion piece explaining his concerns.

Timothy was promptly denounced for producing a dog-whistle for antisemitism. Why? Because Soros is a Jew, the headline said “secret plot”, and Soros has been attacked by antisemites.

The claim was utterly grotesque. There was nothing whatsoever anti-Jewish, with or without the dog-whistle, in anything Timothy wrote.

The concern he expressed was that this campaign would bring together groups that would adopt seemingly independent positions opposing Brexit but would be provided with “strategic, messaging, creative, social media and critically financial support”.

What understandably outraged him was the treacherous, destructive and anti-democratic aim of destroying the Brexit deal, regardless of the damage this might do to Britain, and which would bring down the government with it, risking Jeremy Corbyn becoming Prime Minister.

In the Guardian Raphael Behr accused the Telegraph of promoting the antisemitic trope of “the Jewish financier, dandling politicians on puppet strings, coordinating events in the shadows”.

Behr conceded, however, that nowhere did the story say Soros was Jewish. “But to a particular audience — to those whose antennae are attuned to the high-frequency signal — it goes without saying”.

Does it? Why? “That is the subtext, and often the actual text, in officially sanctioned, orchestrated attacks on Soros in Poland, Hungary (where he was born), and other eastern European countries”.

So, according to Behr, because Soros is attacked by antisemites it follows that every attack on him is antisemitic.

Seriously? I mean, come on! Yes, some antisemites do attack Soros because they hate all Jews. But this smear of guilt by association, that if bad people oppose someone all his critics must be equally bad, has become a weapon to intimidate people into silence over legitimate concerns.

And the hypocrisy is epic. Open Democracy has published claims that the “secretive” European Research Group is a “party within a party” receiving “dark money” to push for a “hard Brexit”.

So why is a conspiracy theory by those opposed to real Brexit perfectly legitimate, but when criticism is levelled at George Soros for helping orchestrate an anti-Brexit campaign this is damned as an antisemitic conspiracy trope?

It is perfectly reasonable to be concerned at the influence he has bought over policy-making in Britain and around the world.

Of course Soros, who has done good things in his life such as promoting civil society in countries emerging from communism, is entitled to support whatever causes he like. But he uses his vast fortune to swamp and manipulate public debate by funding so many influential people that alternative voices are crowded out. And what animates him above all is his opposition to the western nation state.

In 2013, DC Leaks published restricted documents showing the massive reach of Soros’s Open Society Foundation and related organisations in funding far-left groups in the US and throughout the world. These include Black Lives Matter, the campaign to undermine the UN drug protocols and groups demonising and delegitimising Israel.

In 1998, his speculative forays smashed the Russian rouble and damaged Hungary’s economy in turn.

The previous year, he launched a speculative attack on Malaysia, Thailand, and Japan. Malaysia’s president said he destroyed what Malaysians had built for 40 years.

He says he’s involved in trying to stop Brexit because he loves Britain. But he did indeed “break” the Bank of England when he made over £1 billion betting against the pound shortly before the UK withdrew from the European Exchange Rate Mechanism in 1992.

It’s astonishing that the left should fawn over such a currency speculator.

It’s even more astonishing that, while you can’t mention the antisemitism of left-wing Israel-bashers without being told you’re “waving the shroud of the Holocaust” to sanitise the crimes of Israel, the same kind of people are now waving the shroud of antisemitism to sanitise the left’s most important patron: the single most dangerous opponent of western core values in the world.