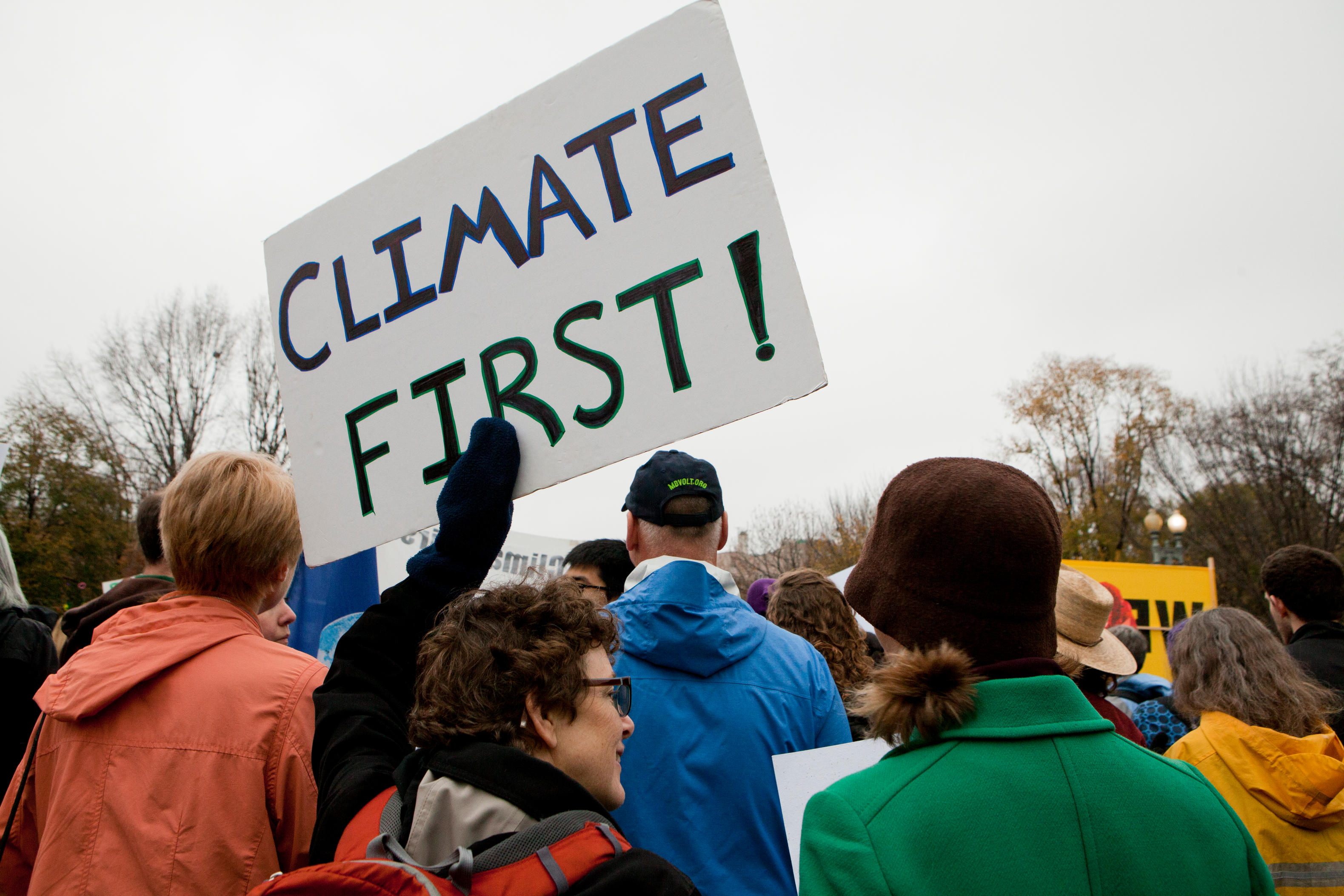 President Trump’s decision to pull the US out of the 2015 Paris climate accord has been received with predictable hysteria. Nothing could better illustrate the parlous state of western society than this irrational, ignorant and ideological reaction.

Trump is being accused of being anti-science. On the contrary: it’s the anthropogenic global warming (AGW) scam that’s anti-science. Here are some elementary facts.