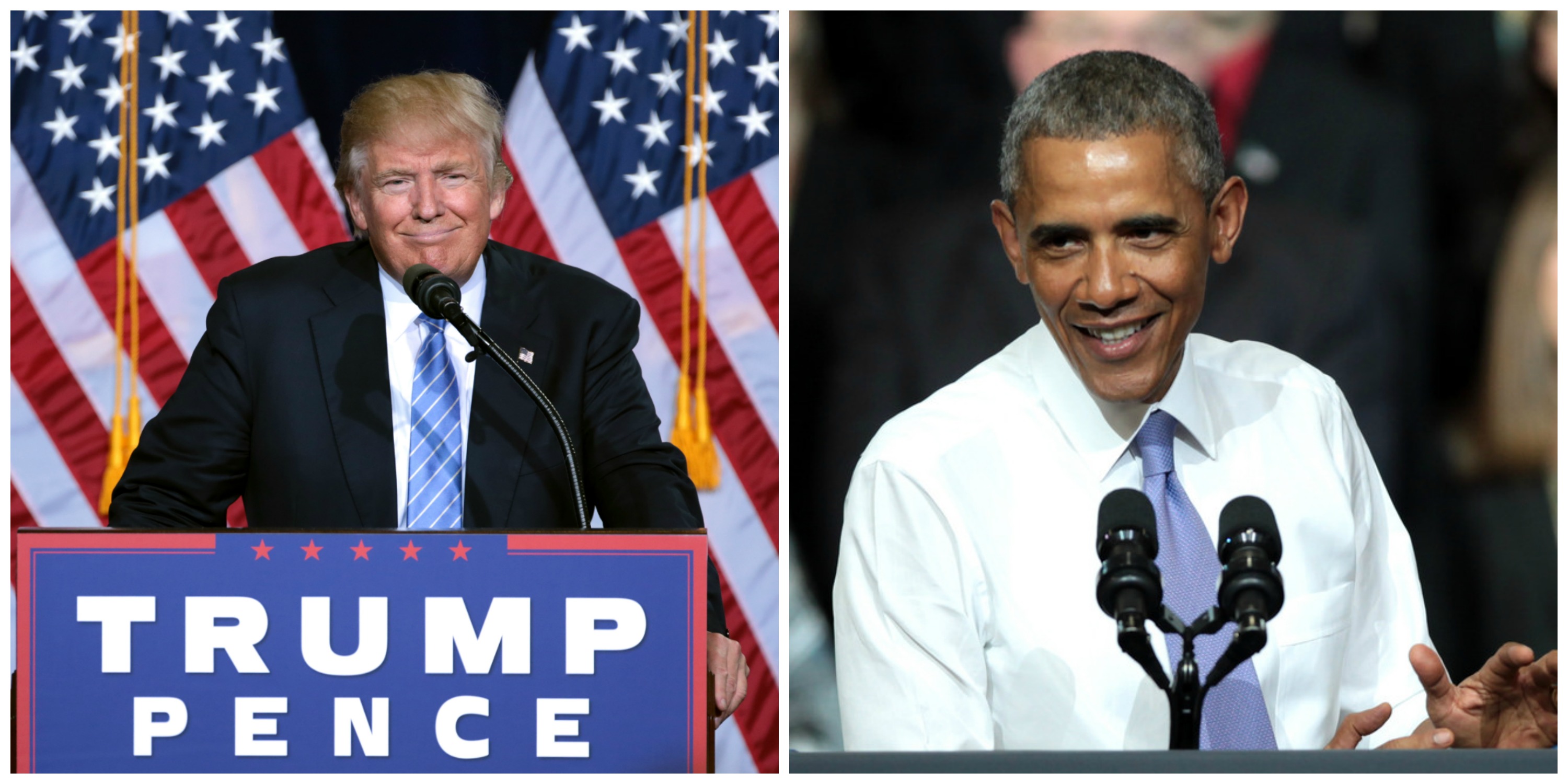 For years, Jews have been told they are too quick to see antisemitism where it doesn’t exist. This taunt has been used to dismiss real evidence of anti-Jewish attitudes as mere paranoia.

Now American Jews are lamentably giving credence to this false charge. For they have led the hysterical and demonstrably absurd accusation that Donald Trump and his head of strategy Stephen Bannon are antisemites.

During the presidential election campaign, Trump claimed that people like billionaire financier George Soros, Federal Reserve Chairwoman Janet Yellen and Goldman Sachs CEO Lloyd Blankfein were part of a global power structure which hurt ordinary people. This claim was said to be an antisemitic conspiracy theory.

This was ridiculous. There is a reasonable case for criticizing these people on these grounds. The fact that they happen to be Jews does not turn it into a rerun of The Protocols of the Elders of Zion.

Trump not only has an Orthodox Jewish son in-law, daughter and grandchildren but has always expressed warmth, affection and admiration for Israel and the Jewish people.

Jews also promoted the utterly false charge that Trump and Bannon, chief executive of the Breitbart News website, were channeling white supremacists and neo-Nazis. Anti-Defamation League President Jonathan Greenblatt called Bannon “a man who presided over the premier website of the alt-right, a loose-knit group of white nationalists and unabashed antisemites and racists.”

This was a multiple smear. Bannon is a staunch supporter of Israel and a vociferous foe of antisemitism; after an outcry, Greenblatt was forced to admit that Bannon himself was no antisemite. As for his Breitbart News site, it has never promoted white supremacists or neo-Nazis.

The supposed clincher that proves Trump is some kind of fascist is the support for him voiced by David Duke, former grand wizard of the Ku Klux Klan, along with a rabble of assorted neo-Nazi and white supremacist types.

But the fact that extremists may latch onto a campaign for their own reasons does not mean the campaign supports them; both Trump and Bannon have dismissed such people.

Duke also supported the left-wing Occupy protest against corporate finance which was endorsed by a galaxy of liberal luminaries. Duke called them the “Occupy Zionist Wall Street” protesters.

So does that make Noam Chomsky, Kanye West, Billy Bragg and other Occupy supporters also white supremacists and antisemites by association? Of course not.

The “alt-right” consists to a large extent of people who merely want to reclaim their country from a liberal establishment which seeks to transform it. To call these people fascists and racists just because neo-Nazi fringe groups have leeched onto them is a disgusting smear against decent people.

This unscrupulous and unhinged onslaught represents a frantic attempt by the media and Democratic Party to delegitimize and undermine Trump’s victory.

Demonization and character assassination are the Left’s weapons of choice against their ideological foes. Quick to accuse others of fostering hatred, they themselves promote hatred of any who dare challenge their left-wing worldview.

What they are determined to deny is that most current Jew-hatred comes from the Left, as we can see from the intimidation and violence against Jewish students on campus. Indeed, the same tactic of demonization and delegitimization is being used against Trump and Bannon as has been used to try to destroy the State of Israel.

Yes, Trump is crude and Bannon a political flamethrower. But liberal Jews can’t see that the demonization of Trump and Bannon doesn’t protect Jews but makes them less safe.

Far-right fringe groups wither and disappear if ignored. Instead, the Left has provided them with publicity beyond their wildest dreams. Worse still, by falsely claiming that racist and fascist views are now represented at the highest political level the Left has effectively legitimized true bigotry and brought it into the mainstream of public discourse.

The truth is that the people who have now galvanized David Duke and his neo-Nazi ilk are not Trump or Bannon but those on the Left themselves.

Liberal American Jews can’t see this because their tribal loyalty is not to Judaism but to liberalism. They pretend that liberal universalist values are Jewish values.

They are not. They are anti-Jewish.

They are not liberal at all but a form of cultural Marxism. Disdaining the particular for the universal, they deny the essence of Jewishness itself. Based on the repudiation of objective truth and external authority, they have opened the way to a culture of mind-twisting lies.

Now Rep. Keith Ellison is being touted as the new chairman of the Democratic National Committee. Ellison is a supporter of Hamas, a long time defamer of Israel and for many years a supporter of the virulently antisemitic Nation of Islam and its demagogic leader Louis Farrakhan. Yet Greenblatt has characterized Ellison as “an important ally” in the fight against antisemitism” and as having been “on record in support of Israel.”

In President Obama, liberal American Jews have supported someone who has made Israel less safe and empowered its mortal enemies. They have associated themselves with a virulent left-wing ideology which has forced their own children to run the gauntlet of anti-Zionist hatred on campus. In their hysterical campaign against a man who is set to be one of the most pro-Jewish presidents America has seen, these American Jews are most of all taking aim at themselves.