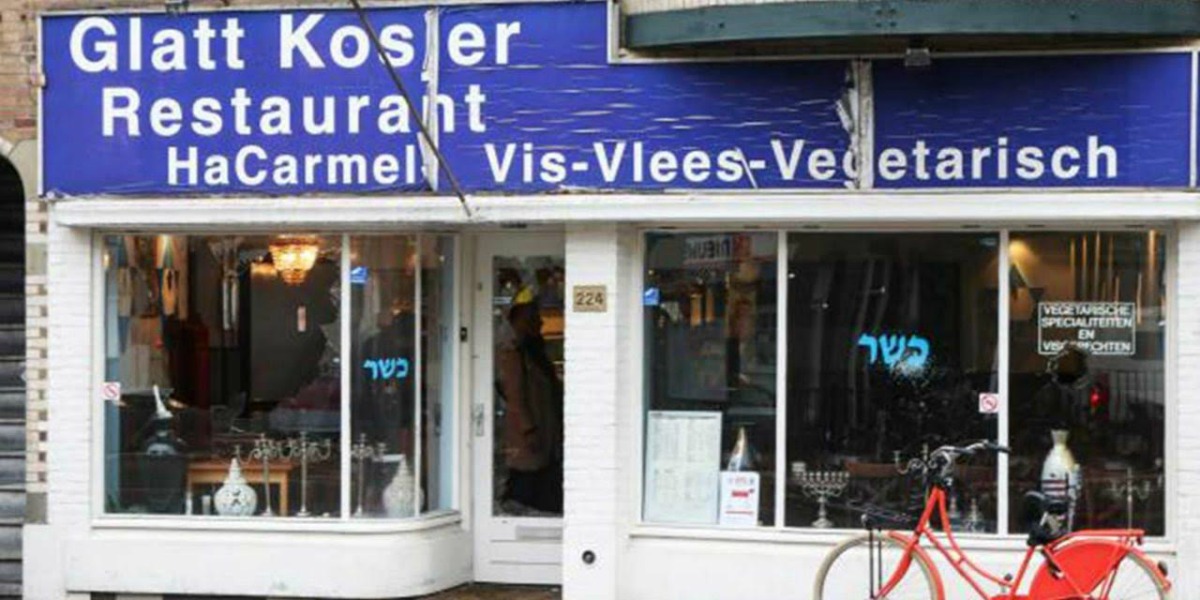 A Jewish restaurant in Amsterdam has been repeatedly attacked by Muslim Arabs. Christians United for Israel (CUFI) reports:

“Last month, many were stunned to see the video of Syrian asylum seeker Saleh Ali carrying out his attack on the Jewish restaurant. Two police officers were present as Ali smashed the windows of the store, entered the shop and took an Israeli flag. The officers wrestled him to the ground and arrested him after he exited the store moments later.

“While the incident itself was alarming, what may have shocked the Jewish community more was the response from Dutch officials who refused to call the incident anti-Semitic or a hate crime. Despite the clear crime committed, the video evidence and the fact it was witnessed by two police officers, Saleh Ali was released just two days later.

“In contrast, a Dutch Jew, Michael Jacobs, was arrested and held for a week simply for standing next to anti-Israel protesters wearing an Israeli flag. He committed no crime and yet was punished far more severely.”