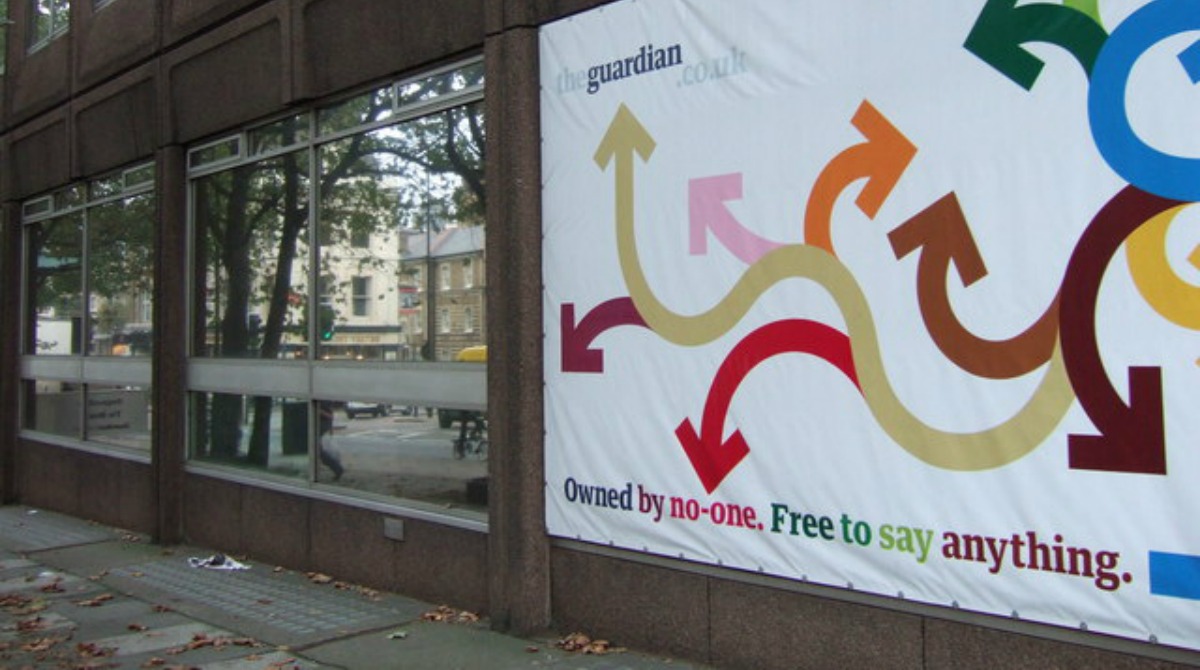 Peter Preston, who was my editor at the Guardian when I worked there, has died at the age of 79. The Guardian is running tributes to him from former colleagues to which I have contributed this:

Peter was a complex, difficult character who hid behind a wall of elliptical utterances and deniable obfuscation. Presiding over the temple of media liberalism, he himself was no ideologue. When I worked as the paper’s social policy editorial writer, there were occasions when he approved the argument I was making even though it was clear he didn’t altogether agree.

He was an editor of genius. One of his great achievements was to spot a cultural trend and use it to attract lucrative advertising. When deep green environmentalism arose as a cause in the late 1980s, he decided to start a new supplement, Environment Guardian. Even though he knew I believed this was a deeply reactionary movement for putting modernity into reverse, destroying the integrity of science and damaging the developing world, he appointed me as its editor – to the fury of Greenpeace and Friends of the Earth. He adored rocking the boat; and for a long time, I adored him.

I have written extensively about my relationship with Peter, and about my time at the Guardian, in my personal and political memoir Guardian Angel which will be published at the end of this month. It can be pre-ordered from Amazon here and from Amazon UK here.