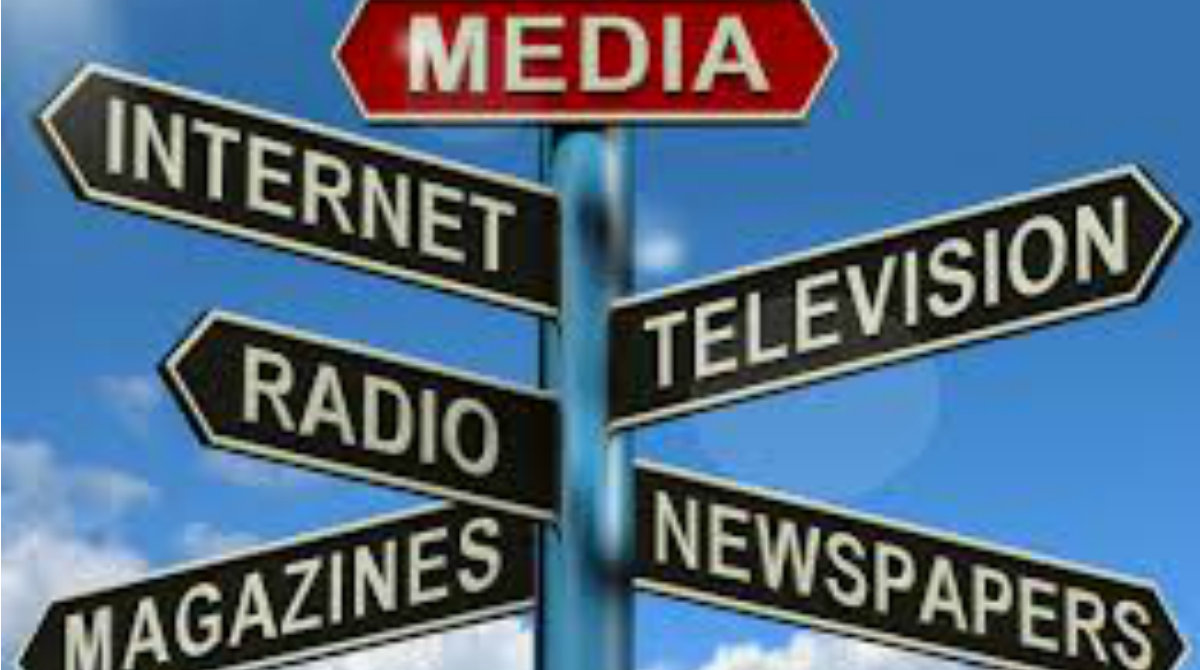 Ben Shapiro is a conservative American commentator who has become legendary in the US for his aggressive take-downs of left-wing opponents.

He doesn’t just take no prisoners. He tends to vaporise his opponents with the sharpness, velocity and ferocity of his arguments. So his encounter last week with the presenter of BBC2’s Politics Live show was all the more notable. The irresistible force of Shapiro met the immovable object that is Andrew Neil.

The immovable object won. After an epic tantrum, Shapiro was left tweeting feebly from the wreckage under which he had buried himself. He had badly misread not only a presenter he didn’t know but a culture he didn’t understand.

There’s a tendency, among some conservative as well as left-wing culture warriors, to make simplistic assumptions about where other people are coming from. This is particularly true in America, where nuance and complexity are rare in public debate and cultural issues are presented instead in black and white terms.

I’ve found to my cost that among many conservatively minded Americans it is not acceptable, for example, to oppose Tommy Robinson for his thuggish approach to Muslims in general and the rule of law; or to have opposed pointlessly prolonging the life of the dying child Charlie Gard in 2017; or to oppose the lax US attitude to possessing firearms.

Since I have opposed all these things, I have had the surreal experience of being damned as a fascist, flint-hearted, reactionary, warmongering Islamophobe while simultaneously excoriated as an infanticidal, proto-Islamist, white flag-waving left-wing social justice warrior.