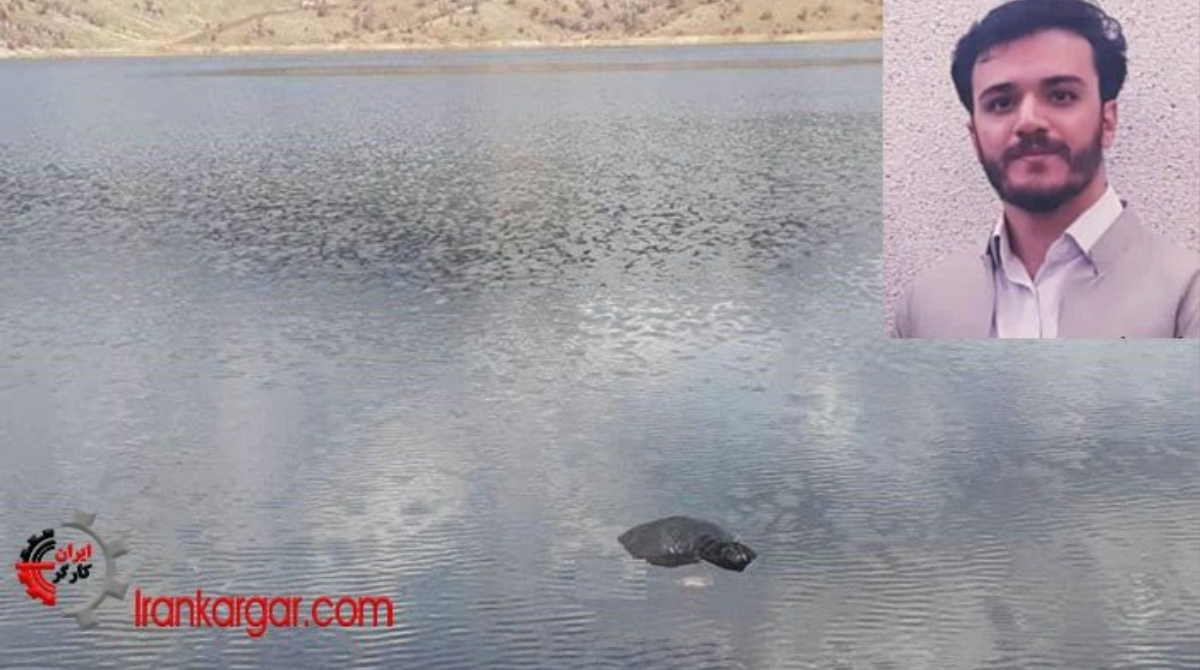 While the west puts its feet up over the holiday season, the heroic people of Iran are continuing to put their lives on the line in their attempt to bring down the tyrannical Iranian regime.

The current wave of protests across the country started last month. The courage and determination of the people are staggering. According to a report published on the Persian-language section of the Al Arabiya news website, some 1360 people have been murdered so far by Iranian security forces, principally the Islamic Revolutionary Guards Corps (IRGC). The information is said to come from clandestine sources inside the IRGC.

The U.S. Special Representative for Iran, Brian Hook, said that many thousands have also been wounded in the unrest and at least 7,000 detained in Iran’s prisons.

Gateway Pundit has collected details that have been emerging, written by editors of The Free Iran Herald.

Corpses of missing protesters have been pulled out of the rivers, some bearing marks of torture. 150 doctors inside Iran have signed an open letter critiquing the regime for its abuses against the protestors.

“‘Regular and disguised military, law enforcement and security forces opened fire on the people and used the destruction and rioting of a few opportunists as an excuse to attribute the rightful protest of the people to foreign [powers]. Our country with God-given abundant resources should have enjoyed a much better situation than it does now. Unfortunately, our statesmen with costly and fruitless adventurism have repeatedly pushed the country to the brink of the abyss,’ the statement read.”

Yet still the protests continue. Astoundingly, the people are undaunted.

Videos on social media showed Iranian protesters chanting political slogans under the eyes of security forces during a memorial on Thursday for a man killed in the demonstrations.

Masih Alinejad tweeted: “Here people are chanting that after so many deaths we are not going to compromise with criminals, we won’t worship a murdering leader. Thousands of basij & security forces deployed in major cities today to stop any demonstrations but that didn’t stop people.”

The images showed one woman shouting “death to the dictator” as people around her ran through the cemetery in the city of Karaj. Other videos showed a helicopter flying nearby and security forces around the cemetery.

The Jerusalem Post reported that the regime once again began shutting off internet access to prevent the protesters communicating with each other.

“The semi-official news agency ILNA quoted an informed source at the Communications and Information Technology Ministry as saying the shutdown was ordered by ‘security authorities’ and covered the Alborz, Kurdestan and Zanjan provinces in central and western Iran and Fars in the south.

“Social media users are using the hashtags ‘see-you-Thursday’ and ‘December 5th’ in calls for protests and have begun using handwritten leaflets with hashtags in preparation for the internet outage, according to Radio Farda. A video on Twitter shows hundreds of leaflets that are being handed out by activists.”

These protests represent the best chance there is of avoiding a terrible war with Iran by bringing down the regime – the most lethal source of state terrorism in the world, and which has been perpetrating war against the west for the last four decades.

The protests were given a shot in the arm by President Trump withdrawing the US from the Obama-brokered nuclear deal – a shocking arrangement which would enable the regime to develop nuclear weapons with only a decade or so delay – and reimposing sanctions instead.

And yet British and western European leaders plus various elements in the US, who have pursued a policy over recent years of appeasing the regime, are attempting to undermine this attempt to neutralise it.

Despite the regime’s increasing belligerency in the region, its direct threat to western interests and the clear evidence that it is cheating on the nuclear deal, the appeasers have been trying to find ways of circumventing sanctions in order to keep trading with Iran – thereby continuing to pour money into its unconscionable activities.

America’s sanctions are badly crippling Iran. Because of the hardships these are causing, the appeasement crowd claimed they would turn the Iranian people against America. Wrong again.

“On December 15th, Ali Rabiei, a spokesman for regime president Hassan Rouhani, admitted in an interview given to a regime newspaper that Brian Hook, the US State Department official responsible for Iranian affairs, was correct when he said that the Iranian people did not oppose US sanctions against the Khomeinist regime. ‘The people did not chant slogans against the sanctions. Instead they chanted slogans against our political system,’ Rabiei was quoted as saying.”

According to Brian Hook: “There was one video I saw of an Iranian woman climbing a pole that had a ‘death to America’ banner on it, and she pulled it down. Instead of seeing images of the American president burned, you saw videos of the supreme leader’s images being burned.”

Kylie Moore-Gilbert, a British-Australian academic who has been held in Iran’s Evin prison for 15 moths of a ten year sentence believed to be handed down on charges of spying, has now gone on a hunger strike after losing an appeal.

As the Telegraph reports, she is being held in the jail next to Nazanin Zaghari-Ratcliffe, a British-Iranian charity worker who was charged with espionage while on holiday in Tehran visiting family with her daughter Gabriella and has served more than three years of a five-year sentence.

According to Ms Zahari-Radcliffe’s family, she visited Ms Moore-Gilbert after she had been in hunger strike for two days. “Before the guards pulled them apart, Nazanin was able to tell Kylie that the world is watching her story and it will be ok.”

But that’s the point. If these prisoner-hostages are to survive this, if the regime is to be made to realise it is not in its interests to take and jail such western hostages, and if there is any chance of bringing that regime down, it is absolutely crucial that the west shows in every possible way that it is supporting the protesters and the hostages – and that it gives teeth to such support by taking condign action against the regime.

Yet apart from the US sanctions, the west has not been doing so. Appallingly, Britain and Europe have instead actually tried to give the regime support and encouragement.

Britain’s newly empowered prime minister, Boris Johnson, is suggesting he is ushering in a new kind of politics that breaks with the patterns of the past. High time, then, for Britain to break with its shameful policy of appeasing Iran’s Islamic revolutionary regime and to stand instead with the heroic Iranian people.