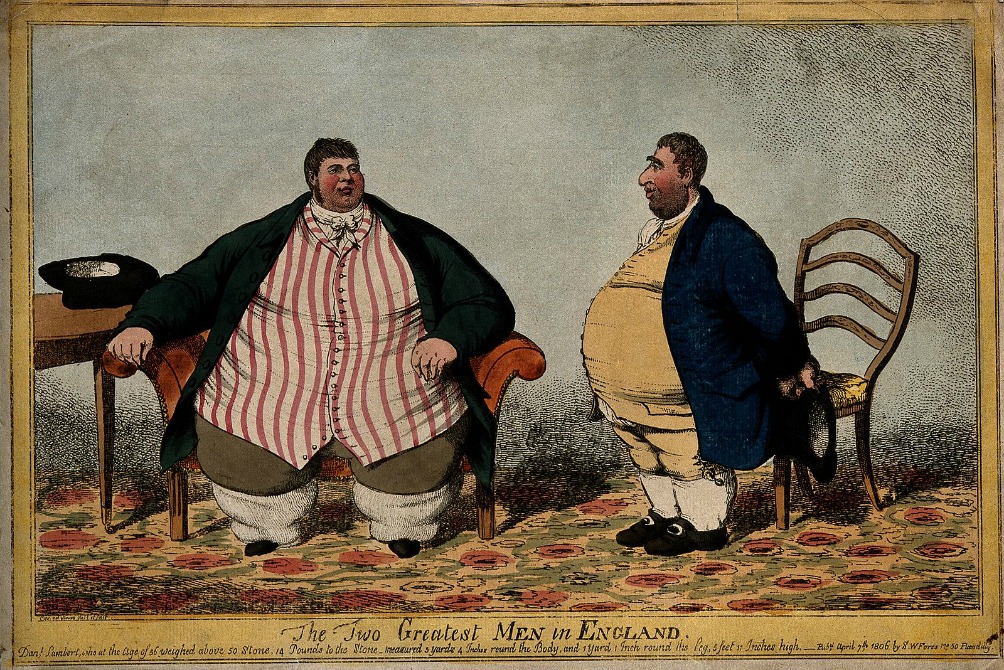 For the road to Damascus, read the road to Corona. Last week the government announced that TV adverts for “junk foods” high in fat, sugar or salt would be banned before the 9pm watershed.

Yesterday it unveiled its “Better Health” campaign calling on the public to embrace a healthy lifestyle.

The reason for all this is Boris Johnson’s conviction that being overweight was the reason he nearly died of Covid-19, and that obesity is a significant factor in the virus’s toll of death or serious illness.

There’s no reason to think this conclusion is wrong. But attempts to help tackle the virus by curbing obesity has got the libertarian right jumping up and down shouting “nanny state”.

Defending personal liberty is an admirable trait. And measures taken by the government that restrict it for the greater good will always be contested. The line between what is socially responsible and oppressive can sometimes be a fine one.

The left is always on the side of state intervention even when pushing libertarian social policies. This has led them to become oppressive in trying to change people’s attitudes and behaviour to conform on controversial cultural issues, such as egalitarianism or identity politics, as the route to an idealised society.

The Conservatives, however, allowed themselves to become divided between those who espouse the free-market approach, privileging selfishness over social responsibility, and a mushy “One Nation” Toryism largely indistinguishable from Labour policies.

Solidarity, under which people are encouraged to act freely to co-operate for the common good, might be preferred to the egalitarianism and libertarianism that have melded both Labour and Conservatives into the push-me-pull-you of political pantomime.