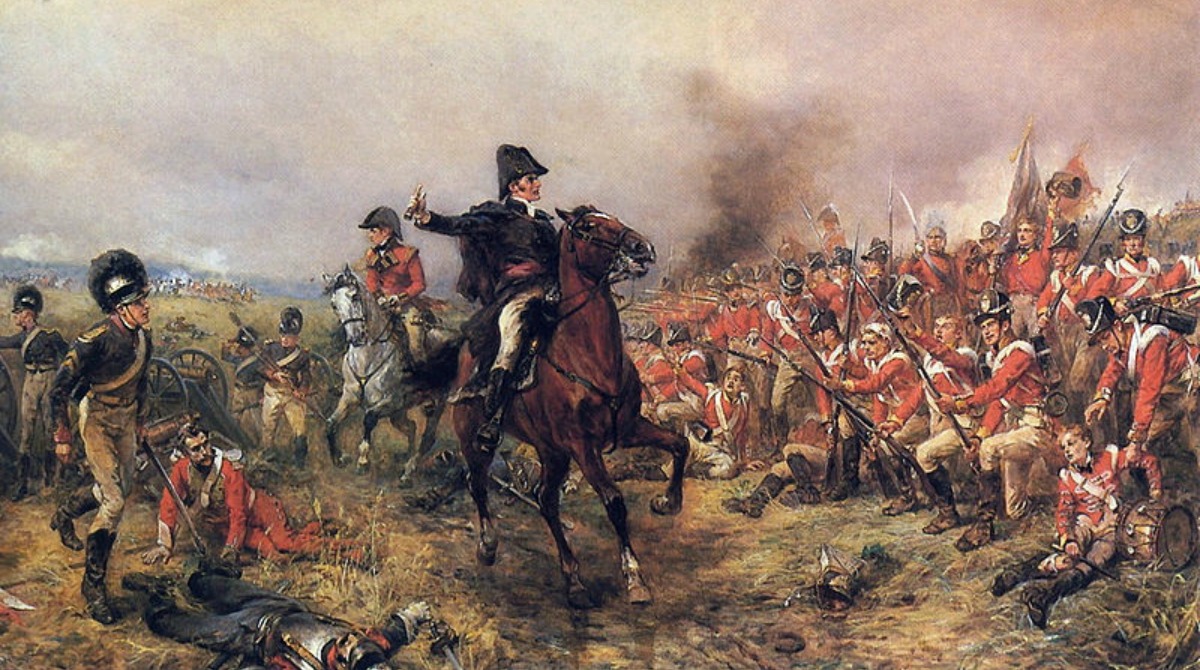 Tony Blair has called for Brexit to be stopped in its tracks.

“I think it’s absolutely necessary that it doesn’t happen because I think every day is bringing us fresh evidence that it’s doing us damage economically, certainly doing us damage politically.”

Blair’s call to reverse the Brexit vote is but the most breathtaking example of hysterical behaviour by prominent Remainers in trying to thwart Brexit that is not only anti-democratic but positively unpatriotic.

EU officials have not stopped making bloodcurdling threats against Britain that leaving the EU will entail dire consequences. Their transparent motive is to demonstrate to other EU member states, which might be looking enviously at Brexit and wondering whether they might do the same thing, that Britain will not thrive on the outside.

There is no evidence that this is so; all the evidence in fact points the other way and that it is the EU that has most to lose from a bad divorce settlement. It is entirely within the power of the EU to ensure that Britain does not suffer punishing consequences; if it does so, this will be nothing other than the result of malicious panic with the EU cutting off its nose to spite its face.

To add fuel to this frenzy the French President, Emanuel Macron, who clearly fancies himself as a cross between Napoleon, Jupiter and the “Sun King” Louis XIV, has all but declared a cold war against Britain with his brazen attempt to undermine the City of London by incentivising the creation of a rival global financial centre in Paris.

In the face of such aggression from across the English Channel it is now the duty of all in Britain, including those who voted Remain, to show a united front rather than the disunity and exaggeration of every possible setback which can only aid it.

At the same time, the absence of a necessary display of leadership by Theresa May and the infighting within her Cabinet are also weakening Britain’s negotiating position. The strategy towards the EU’s bellicosity should be as with any bullying behaviour: face it down with maximum and uncompromising strength. The more threats are issued, the deeper British heels should dig in.

Where is Britain’s Churchill, its Wellington, its Drake? Is Britain still a bulldog – or a mouse?