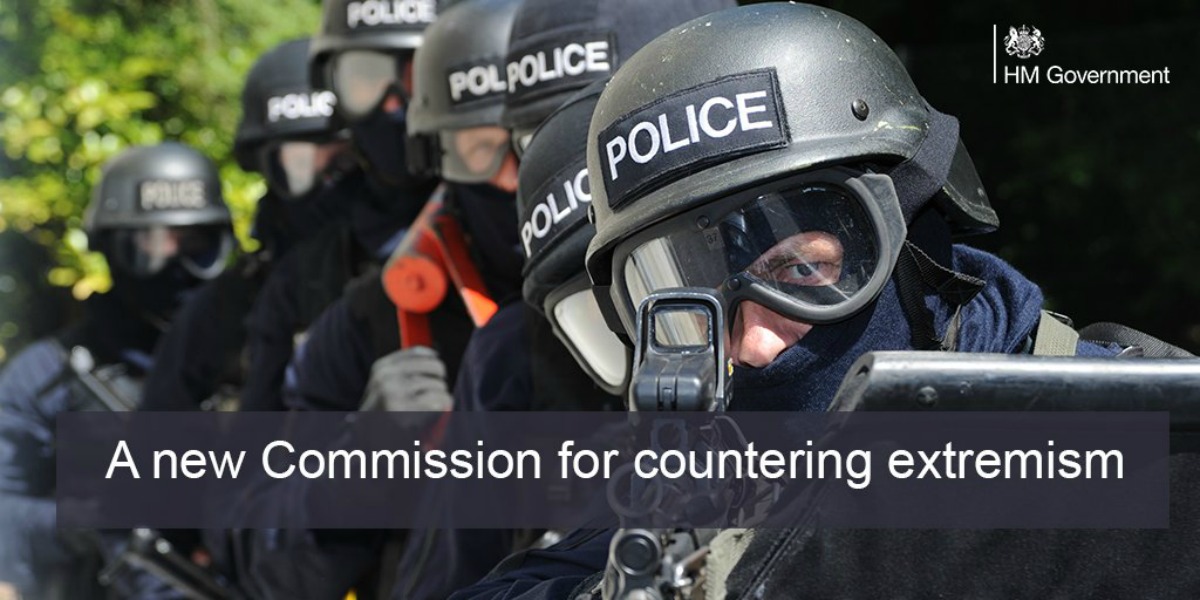 The British government is planning to establish a commission to counter extremism. This is a very bad idea.

It is the result of the Pavlovian government response to a crisis. The crisis in question is Islamist terrorism, and the fact that with three such atrocities in the space of as many months – and with a fourth incident involving a vehicular attack on Muslims leaving a mosque – the government wants to be seen to be “doing something”. Anything. And setting up a commission or an inquiry is the usual “something” of choice.

But defining extremism is extremely difficult. The government tried to do it last year in a proposed counter- extremism bill. That fell by the wayside because of the difficulty in agreeing on a definition of extremism. Worse still, the government refuses to identify the threat to Britain coming mainly – as it does in the rest of the world – from Islamic extremism and terrorism, and implausibly insists instead that all forms of extremism pose an equal threat to the country. So it risks compounding its failure to deal properly with the wellsprings of Islamist extremism and terror by instead behaving oppressively towards views which merely fall foul of some ideological fad or fashion.

A new poll carried out by an alliance of Christian organisations makes the point most effectively that extremism is a slippery concept which means different things to different people.

The poll revealed unexpected and inconsistent attitudes. Nearly four in 10 (39%) considered it extreme to believe that climate change was an important global problem made worse by human behaviours.

Almost half (48%) thought it was not extreme to believe animals have the same rights as humans.

Almost as many (41%) said that believing women should be paid equally to men for doing the same job is extreme.

As Christian Concern observes: “If public opinion is used to define what are acceptable and what are extreme views, this will result in massive confusion, and restrictions of free speech in society.”

However the problem is not, as it also suggests, confined to terrorism. What has to be addressed is indeed the extremism that provides the sea in which that terrorism swims.

We don’t need a commission, however, to identify that extremism for us. We know it derives from Islamic religious fanaticism. The problem is that the government finds it far easier to set up a pointless or potentially sinister commission than to acknowledge the enormous elephant in the room – and deal with it.