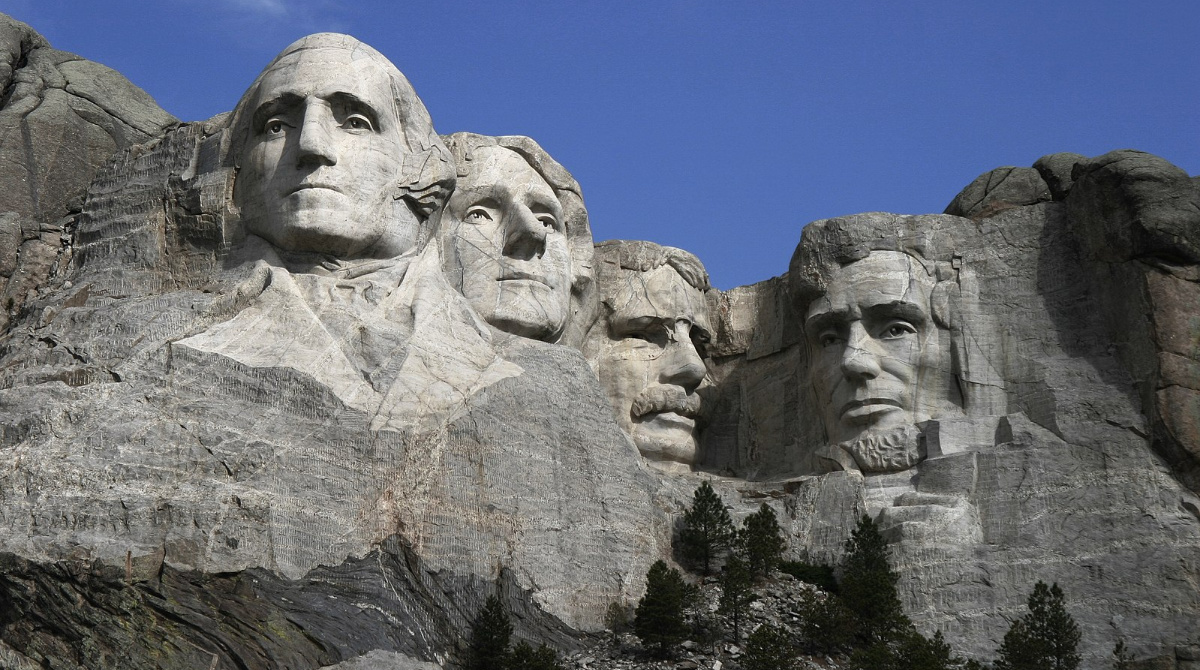 Across America, law and order has now broken down. There are repeated attacks on the police and a huge spike in the number of murders.

“On Sunday, May 31, eighteen homicides were committed in Chicago, breaking the city’s previous one-day record of thirteen, set 29 years ago. In fact, over the course of that same weekend as a whole, Chicago police responded to at least 73 incidents in which 92 people were shot, including 27 who died as a result. ‘We’ve never seen anything like it at all,”’ said Max Kapustin, the senior research director at the University of Chicago Crime Lab. ‘I don’t even know how to put it into context. It’s beyond anything that we’ve ever seen before.’

“In a 28-day period from mid-May through mid-June, the incidence of murder, burglary and grand larceny auto crimes in New York spiked dramatically when compared to the same period last year. Particularly alarming was the homicide count – 38 murders in 28 days – a total twice as high as the corresponding figure from 2019.”

“So far this year, more people have been killed in Baltimore than at this point in 2019, which ended with the highest homicide rate on record for that city. June’s killings, which eclipse those of June 2019, include a 23-year-old woman who was eight months pregnant and her three-year-old daughter.”

This is all the result of the riots and demonstrations purporting to claim that black lives matter. Now we can see how little black lives actually matter to those who made or supported this claim. For most of the victims of these crimes have been black.

Black Lives Matter supporters demanded that the police should be defunded and excluded from city areas – a demand to which some criminal-justice leaders have been cravenly surrendering. MacDonald writes:

“The New York Police Commissioner has disbanded the department’s most effective tool for getting illegal guns off the street, the plainclothes Anti-Crime Unit. Officers across the country are being told to ignore low-level offenses, and urban D.A.s are refusing to prosecute public-order arrests, on the ground that Broken Windows policing is racist — until, that is, an outbreak of particularly irksome disorder becomes too widespread, as is the case with the current fireworks discharges.”

The result is increasing anarchy, with crime rampaging out of control:

“Sadistic and gratuitous attacks on elderly citizens have been accelerating in recent weeks—a 78-year-old woman punched casually on the head in Brooklyn; an 80-year-old man knocked to the ground, dragged, and robbed in the Bronx; and a 92-year-old woman slammed into a fire hydrant in Manhattan’s Gramercy Park. The high-volume delegitimization of American justice and the incessant drumbeat about white supremacy will likely result in an increase in black-on-white violence, which already accounts for 85 percent of all interracial attacks between blacks and whites.”

Yet to say any of this – to express any criticism of black people, to point out that their disadvantages may not always be the fault of white society, to protest that most police officers are not racist and that most white people are not racist, to observe that saying white society is racist is itself an expression of racism against white people – saying any of this is to invite vilification and condign punishment as a racist.

In Britain, Conservative politicians who should be denouncing this and taking action to end such persecution and the erosion of core values are instead silent. So-called liberals, who ceaselessly signal their moral virtue as champions of progressive values, are not only silent about the persecution of individuals but are doubling down in their obeisance to the chilling dogma that is fuelling it.

So we find that the Labour party leader, Sir Keir Starmer, having taken the knee in support of the BLM protesters only to claim that he was supporting “a moment” rather than a movement in order to wriggle out of supporting people whose agenda is to defund the police and smash capitalism altogether, is now trying in turn to reverse even that pathetic disavowal by stating that he will put himself and his whole party through “unconscious bias” training.

“Unconscious bias” is another Marxism-influenced concept which says in effect that, even if you don’t think in racist terms, you are still racist simply by virtue of being white. In other words, what you think you think is worthless. It’s only other people with approved views who can state what you actually think. This is therefore a mechanism for character assassination, brain-washing and oppression.

None of this is compatible with a free society. It is more redolent of totalitarianism under Stalin, Mao or in 17th century Salem. And so Britain currently has no political leader who will meet the epic challenge of defending western civilisation.

It is in this most shocking and baleful context that we should view President Trump’s July 4 Mount Rushmore speech and the reaction to it. The speech, which you can read in full here, was a magnificent statement by an American patriot who has now firmly planted his standard as the defender of his country’s culture against the ferocious attempt to destroy it from within.

In words which displayed deep emotion, he showed how deeply he appreciated both the importance of American cultural and political values and the unprecedented attempt now under way to destroy them.

As the Wall Street Journal observed in a fine editorial, there was absolutely nothing divisive or dark about this speech. Instead, it extolled what is fine and good about America. Trump said:

“No nation has done more to advance the human condition than the United States of America. And no people have done more to promote human progress than the citizens of our great nation… Our founders boldly declared that we are all endowed with the same divine rights, given us by our Creator in Heaven, and that which God has given us, we will allow no one ever to take away ever.”

Yet as he observed, there was now a determined attempt to do just that:

“Our nation is witnessing a merciless campaign to wipe out our history, defame our heroes, erase our values, and indoctrinate our children. Angry mobs are trying to tear down statues of our founders, deface our most sacred memorials, and unleash a wave of violent crime in our cities. Many of these people have no idea why they’re doing this, but some know what they are doing. They think the American people are weak and soft and submissive, but no, the American people are strong and proud and they will not allow our country and all of its values, history, and culture to be taken from them.”

Trump wasn’t stoking a culture war or exploiting social divisions. He was instead responding to the culture war now being waged upon core American and western values of freedom of expression and the rule of law, and declaring that he would not allow it to succeed.

“One of their political weapons is cancel culture, driving people from their jobs, shaming dissenters, and demanding total submission from anyone who disagrees. This is the very definition of totalitarianism, and it is completely alien to our culture and to our values and it has absolutely no place in the United States of America.

“This attack on our liberty, our magnificent liberty must be stopped and it will be stopped very quickly. We will expose this dangerous movement, protect our nation’s children from this radical assault, and preserve our beloved American way of life. In our schools, our newsrooms, even our corporate boardrooms, there is a new far-left fascism that demands absolute allegiance. If you do not speak its language, perform its rituals, recite its mantras, and follow its commandments, then you will be censored, banished, blacklisted, persecuted, and punished. It’s not going to happen to us.”

Right from the start of Trump’s presidency I have expressed concerns about aspects of his character: his narcissism and thin skin, his volatility, his short attention span, his transactionalism, his occasional lapses into believing in fantasies, his Twitterhoea. And his leadership during the coronavirus crisis – or rather, the lack of it – has been lamentable.

Yet despite all that, I still believe as I did in November 2016 that if he were to lose the presidential election to the Democratic party, America and the west would be lost. The slim chance of their surviving this great crisis for civilisation would be snuffed out altogether if the morally bankrupt and venomously west-bashing left were to come to power in America. I also thought the west was now in such disarray, and the political and cultural establishment was so uniformly bankrupt, that it was only an individual defying conventional rules of behaviour who – paradoxically – would stand any chance of restoring America’s centre of moral and political gravity.  And I believe all that even more strongly now.