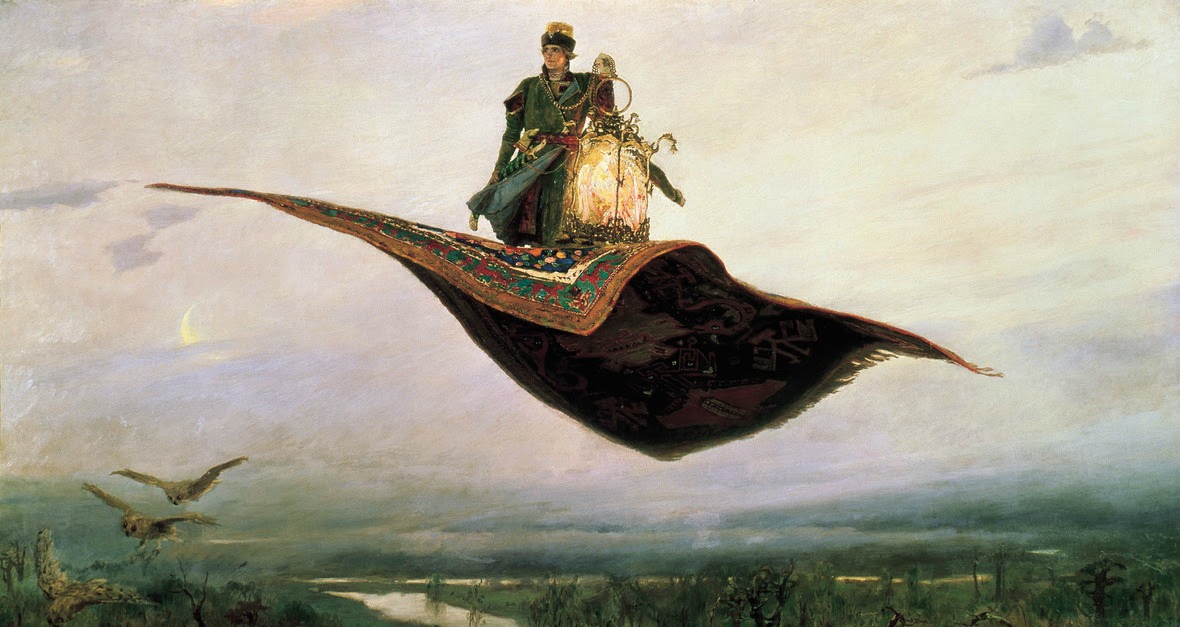 The coronavirus emergency has affected virtually the entire world. In the west, it has brutally exposed the effects of a cultural characteristic that is as amoral as it is self-destructive.

There is a refusal to face reality and the difficult choices it often requires, taking refuge instead in magical thinking and short-term greed. It’s a characteristic that has made victims of Israel and the Jews, along with many other people.

In the current crisis, the west is paying the price of pretending that China’s communist regime does not represent a threat to other countries. Covid-19 has now shown the supreme folly of such an assumption.

It seems certain that the virus originated in China’s Hubei province, probably in its capital city of Wuhan.

According to government data seen by the South China Morning Post, the first known case occurred in Hubei in the middle of last November, with fresh cases reported every day for the rest of the month.

In late December, doctors expressed their concern that this new virus was causing a dangerous form of pneumonia. Rather than share this information with the world, Chinese Communist Party officials suppressed it and even punished the doctors who first reported it.

With the pandemic subsequently raging, China compounded its initial culpability with aggression. It falsely accused the U.S. military of bringing the virus to Wuhan.

An article in its state-run Xinhua news service threatened to impose restrictions on medical exports so that the United States would be “plunged into the mighty sea of coronavirus.” Then it banished American journalists from the country.

At the same time, it mounted a preposterous charm offensive offering large-scale medical support to afflicted European countries. It has thus behaved like a state-level protection racket, all to further its aim to become the dominant player in the world.

In recent years, the west has allowed itself to become dangerously dependent on China in its economic supply chains. To do so, it convinced itself that China wasn’t a threat. It told itself instead that China had become just another market economy with which to do business.

It ignored China’s human-rights abuses and persecution of dissidents. It ignored its atrocities against the Muslim Uighurs, incarcerated in “re-education” camps and subjected to abuses including forced organ removal, abortions and medical “experiments.”

It ignored the sweated labor underpinning these economic supply chains. It ignored China’s serial intellectual property thefts around the world. It pretended that the Chinese Communist party was irrelevant and posed no threat to the west.

This combination of short-term interests and denial of reality represents a moral abdication of which the west is a serial offender.

From 1979, when the Islamic revolutionary regime took power in Iran, the west either turned a blind eye to its aggression or pretended that it could be contained by weak slaps on the wrist. It refused to allow repeated Iranian terrorist attacks on its interests to stop it doing lucrative business with Tehran.

It pretended to itself that the regime’s genocidal antisemites and religious fanatics, who are pledged to wipe Israel off the map and believe that a global apocalypse will bring the Shia messiah to earth, were people with whom acceptable compromises could be negotiated.

In the 2015 nuclear agreement, brokered by President Barack Obama and supported even today by the United Kingdom, France and Germany, the west pretended to itself that a deal which would allow Iran to produce nuclear weapons with a maximum delay of about a decade and which would funnel millions of dollars into this terror state had instead removed the threat of a nuclear Iran.

The west has shown the same flight from realism over Islam, denouncing all criticism of the Muslim world as “Islamophobic” in order to silence it regardless of the fact that the vast majority of such criticism is truthful, legitimate and necessary.

In similar vein, western voices have been denouncing those who call Covid-19 the “Chinese” or “Wuhan” virus as racist — thus doing China’s propaganda work for it in seeking to divert the blame for the spread of this virus away from China where it truly belongs.

And, of course, Israel has been the longest victim of this western flight from reality and morality. For decades, the liberally-minded — in Israel, as well as in the west — have pretended to themselves that the Arab and Muslim world’s war of annihilation against Israel was instead a dispute over land boundaries.

To sustain this fiction, they ignored the deranged Jew-hatred pouring out of the Palestinian Authority, not to mention Hamas. They ignored the fact that it was always the Arabs, not the Jews, who refused to accept a Palestine state alongside Israel.

They ignored the anti-Israel rejectionism, support for terrorism and incitement to anti-Jewish hatred by Palestinian Authority chief Mahmoud Abbas, who they insisted was a moderate and a statesman-in-waiting. They told themselves that the dispute could be solved by compromise and that Israel was at fault for refusing to accept the Palestinians’ demands.

The result was a weakening of Israel’s security through the concessions it was forced to make, thousands of Israelis killed by never-ending terrorism campaigns and wars, and the eruption of western antisemitism arising in large measure from Israel’s false representation as a callous aggressor, rather than what it actually is: the victim of a war of extermination.

This culture of denial is the product of a century of demoralization in which the west lost belief in itself and decided that it stood for nothing worth fighting for. Instead, the world had to be changed.

Unable to accept the impossibility of their utopian ideals, progressives are particularly prone to magical thinking. They believe they can banish prejudice and bigotry from the human heart, end war and usher in the brotherhood of man.

They pretend the world is not how it actually is but how they want it to be. They pretend to themselves that, because they are idealists, they are immune from bad thoughts or deeds; and they pretend that anyone who contradicts them is not just wrong but evil.

Often, though, there aren’t clear choices between unalloyed good and bad. The available options may present a choice between terrible and worse.

Israel, caught between assorted rocks and hard places, has to make these tough choices between evils all the time. And yet even super-realist Israel got sucked into the China illusion.

An earlier directive, issued after the Trump administration blew a collective fuse over Israel’s acceptance of Chinese technology, was voluntary.

Israel’s reluctance to comply with the United States over this isn’t surprising. Chinese investment in Israel has reached an estimated $11.7 billion over the years. But now, like other countries, Israel is in lockdown and its economy hugely damaged as a result of Chinese negligence and malevolence.

The virus crisis is a wake-up call to all who chose to substitute short-term self-interest for realism about the Chinese Communist party, and now find themselves reaping the whirlwind.