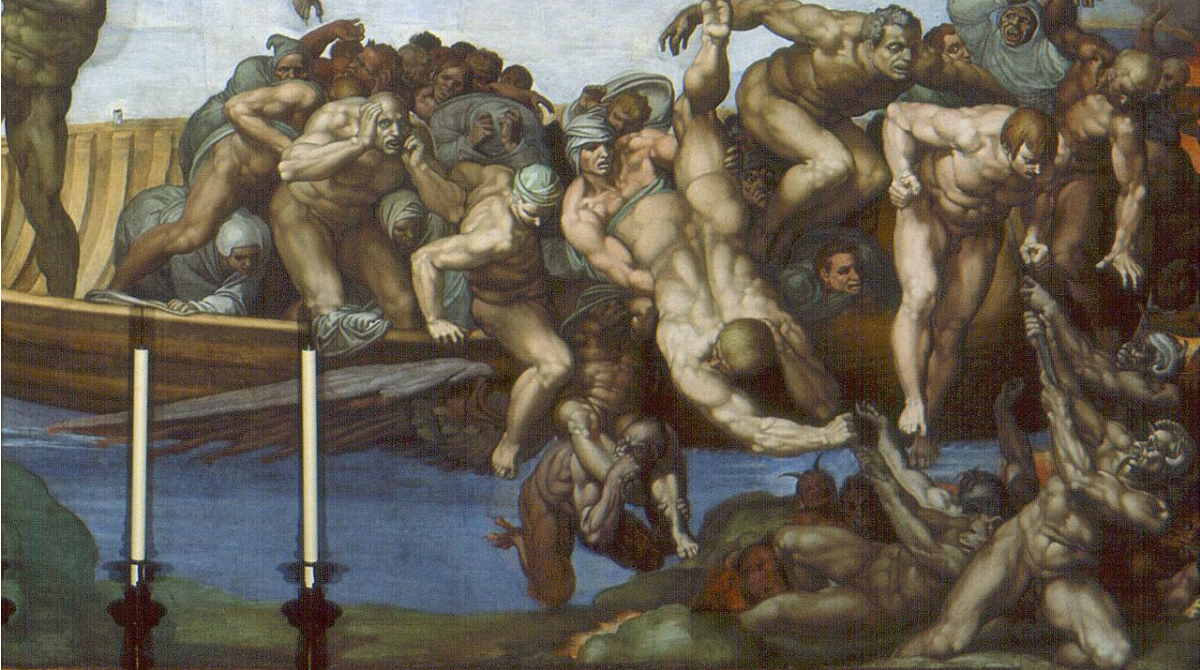 The last few days have seen further outbreaks of that rationality, consistency and sense of proportion with which many Remainers, those opposed to Britain’s exit from the EU, have become so indelibly associated.

Following last week’s Commons rebellion by 11 Conservative MPs who joined opposition MPs to defeat the government over their insistence that Parliament should have a “meaningful” vote on the UK’s Brexit deal, there has been uproar over the insults to which they have been subjected by Brexiteeers, the calls to deselect them and the death threats they are said to have received.

In the Observer two Tory peers, Baronesses Altman and Wheatcroft, write: “The resulting appalling insults from Brexiters, calls for expulsion from the party, and even death threats, are worrying symptoms of the toxic atmosphere which has been created in our country.”

What astounding hypocrisy! Those wanting to leave the EU have been insulted for years as xenophobic racist stupid bigots. The former prime Minister David Cameron himself called UKIP members “fruitcakes, loonies and closet racists”.

What selective memory! During the rebellion by eurosceptics against the Major government over the Maastricht treaty, those rebels — reportedly called “bastards” by John Major — were threatened with deselection.

And what double standards! Nigel Farage resigned from the UKIP leadership at least in part because of the death threats against himself and his family. The Daily Express reported in July last year:

“Hundreds of messages on Twitter, Facebook and other social media sites have made vicious attacks on Mr Farage, with frequent calls for him to be shot. One recent tweet said ‘Someone needs to assassinate Nigel Farage with immediate effect’ while another said: ‘I will pay for someone to shoot Nigel Farage.’ Earlier this year, anti-Ukip protesters forced Mr Farage, his wife, Kirsten, and two younger children to flee from a pub in south London where they were enjoying Sunday lunch.”

The leading eurosceptic Peter Bone also had to call the police three times since the EU referendum to deal with similar threats against himself and his family.

“I’ve had two bullet holes – admittedly air pellets – put in the windows of my office, I’ve had my house attacked, I’ve had the office window smashed.“The vile stuff we get on Twitter is unbelievable and one of the worst things that happened is some months ago there was a picture of my youngest son being executed by Isis.

“…I doubt if there’s a member in this House who in the last few years hasn’t been threatened,” Mr Bone said.”We’ve seen the terrible death of a colleague, we’ve seen other colleagues attacked.”

And that’s the real point. All such insults and threats are dreadful and unforgiveable. But such behaviour, alas, merely reflects the fact that so much public discourse across the board has descended into a kind of electronically-enhanced mob rule. Yet to listen to the Remainers you’d think that all civilised life is now threatened by the Brexiteers.

In the Sunday Times, the artist Damien Hirst — he of the pickled animals — says he turned down an honour because he thought it felt “a bit uncool” and that he is horrified by Brexit. Why?

“It [Europe] is about freedom, flexibility, being able to travel. I feel sad that my children won’t have that kind of access and sad we would limit our options in that way. It doesn’t make any sense. But it’s not really the people of Britain, is it? To choose something as small-minded as that.”

So leaving the EU means Britons will no longer be able to travel? Does he feel sad about the un-British limiting of his options when he has to get a visa to visit Mumbai or fill in an electronic travel authorisation form to go to New York? Is the prospect of longer checks at passport control at Frankfurt or Milan airport really so small-minded? Does being cool mean you have to be utterly daft?

His latest exhibition is called “Treasures from the Wreck of the Unbelievable”. If he’s looking for exhibits for it, perhaps he should pickle his fellow Remainers and use them.