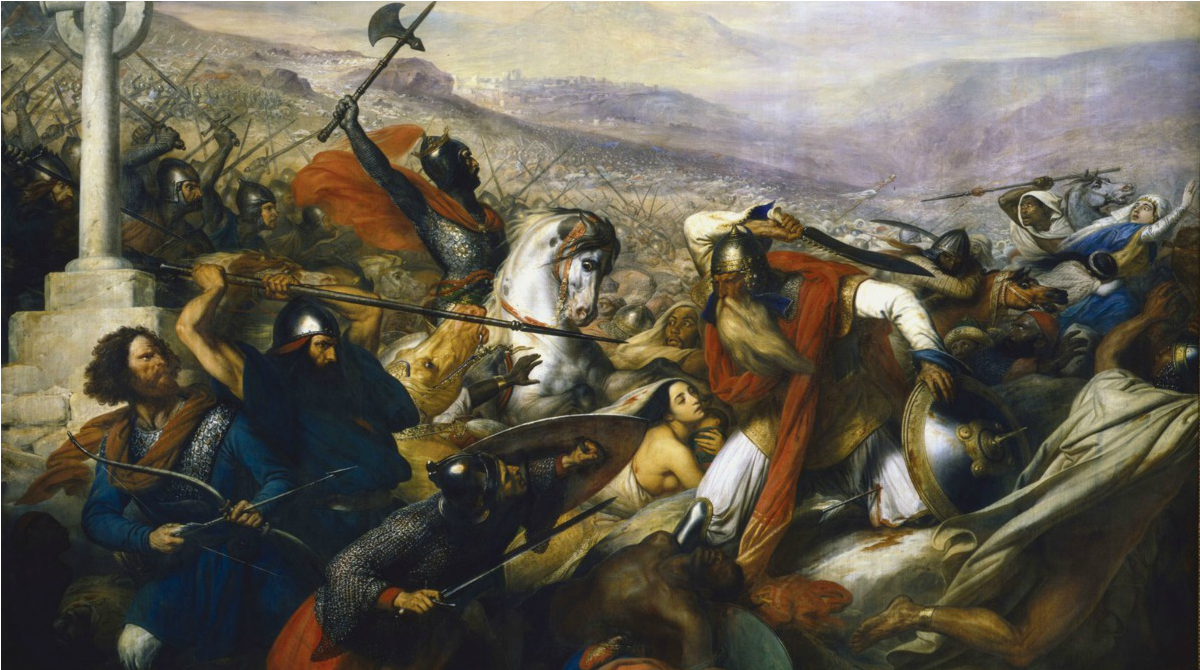 Emmanuel Macron, who will confront Marine le Pen in the second round  of the French presidential election, is routinely described as a centrist. He is not.

Macron stands for the denial and appeasement of Islamist supremacism and the further emasculation of French self-government and cultural identity.

He has repeatedly praised Angela Merkel’s open-door immigration policy. On Islam itself he denies its connection to terrorism. He has said “Daesh [Islamic State] is not Islam”.

Rejecting President Hollande’s statement that “France has a problem with Islam”, Macron has said “No religion is a problem in France today.” Instead the problem is “certain behaviours said to be religious, when they are imposed on the person who practises the religion”.

He is a pro-EU internationalist. At a political rally last January he said: “We are Europe, we are Brussels, we wanted it and we need it. We need Europe because Europe makes us bigger, because Europe makes us stronger.” He believes the solution to Islamist terrorism is more European federalism. “We must quickly create a sovereign Europe that is capable of protecting us against external dangers in order to better ensure internal security.”

A “sovereign Europe” (however vacuous a concept) necessarily means the end of a sovereign France. This is not a centrist position.

He also purports to be a total outsider. He is not. He is an “enarque”, a graduate of the ultra-elite National School of Administration. He was a senior civil servant, then an investment banker with Rothschild’s, then deputy secretary-general at the Elysée. He is the ultimate insider. His claim to represent a challenge to the existing order, like his purported centrism, is phoney.

What’s more, no-one comes from nowhere to be catapulted into national political life. Someone somewhere pays for the organisation needed to take his message to the masses. We just don’t know, in his case, who that someone was.

In policy terms, Marine le Pen stands for the polar opposite: nationalist, protectionist, anti-Islam, anti-EU. She shares one characteristic with Macron: she is no centrist. Indeed, unlike many riding the current populist wave who have been demonised as fascists but who are in essence democrats merely fighting for their country’s national identity and the defence of core western values, Marine le Pen does indeed fit the bill of a far-right threat to freedom, order and decency. Her programme actually corresponds pretty well to the twin components of national socialism.

The western media and establishment have now all but crowned Macron as France’s next president. Le Pen, they say, cannot possibly win: everyone will now unite to keep her out. Well, maybe; and then again, maybe not. If you add together the percentages voting for le Pen and the conservative Francois Fillon and then for le Pen and the far-leftist Jean-Luc Melenchon, more than 40 per cent of French voters supported both condign measures against Islamic extremism and a revolt against the EU.

So anything can happen in the second round. Particularly in today’s extraordinarily unpredictable political environment. Le Pen’s disturbing rise is attributable solely to the fact that the entire French political establishment has abandoned the French people over their right to national self-government and cultural identity. That doesn’t make this situation any more comfortable.

But don’t worry: Barack Obama phoned his presumed clone Emmanuel Macron before yesterday’s poll to bestow his favours upon him. Oh, and Macron’s supporters have been claiming that Russia targeted the election with a fake news campaign to hurt their guy.

Now just where have we heard that one before?