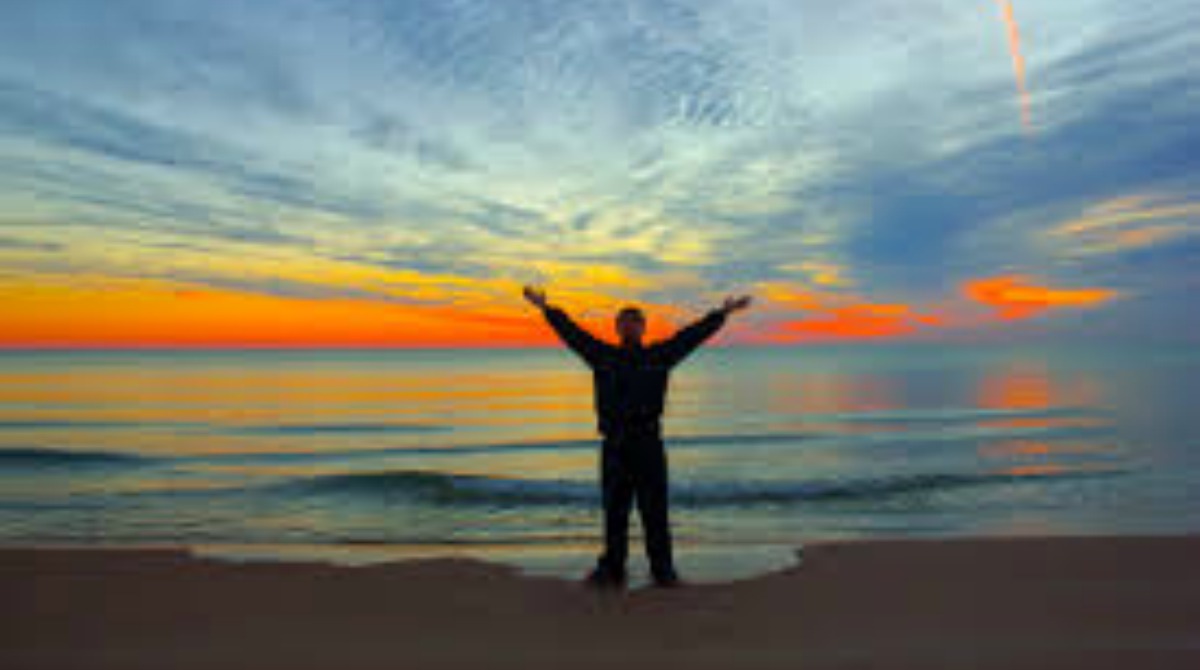 With the inauguration of Donald J. Trump as the 45th president of the United States, a dramatic new era now starts for both America and the world.

For those whose have reacted to Mr. Trump’s election with sustained hysteria, his arrival in the White House means that civilization, if not humanity itself, is about to come to an end.

In Britain, the political climate has also suddenly changed with a similar reaction.

Last June’s Brexit vote to leave the EU triggered unstoppable rage amongst those who wanted Britain to remain.

For months they issued bloodcurdling warnings about “hard Brexit” – leaving the EU’s single market which they claimed would produce an economic apocalypse. Yet this week the prime minister, Theresa May, suddenly came out for precisely that.

Remaining in the single market, she said, was simply incompatible with leaving the EU. And she issued a not-so-veiled threat that if the EU tried to punish Britain for leaving, the UK would block EU access to its economic supply chains, the City of London financial center and even British intelligence.

This speech provoked apoplexy among both Remainers and European leaders, who furiously denounced what they claimed were unwarranted and destructive threats.

But for months the EU has been threatening Britain that it will punish it severely for Brexit. All Mrs. May has now done is state that Britain will defend itself against such aggression.

There is a great difference between making a threat and defending yourself against an aggressor who is threatening you. The first is reprehensible, the second essential.

Mrs. May’s threat to hit back hard was intended as a deterrent to defend her country’s interests.

Across the pond, Donald Trump has been pursuing a similar strategy. The incoming president has been subjected to an unprecedented campaign of vilification. His remarks, which have sometimes been truly off-color and often inconsistent, have nevertheless been twisted to turn him from someone about whom one might reasonably have anxieties into a monster.

This onslaught culminated in BuzzFeed’s dossier of character assassination against him, which it published even though its editor-in-chief Ben Smith admitted that it “contained errors” and there was “serious reason to doubt the allegations.”

At his first press conference Mr. Trump denounced CNN, which had run with the dossier, for producing “fake news” – the very charge leveled by the Left against his own supporters. Since publishing this dossier was clearly a journalistic travesty, Mr. Trump turned the Left’s weapon into a boomerang and thus rendered it worse than useless.

Among the media and anti-Trump commentators, this provoked outrage. There was no acknowledgment of the wholesale breach of journalistic ethics by a hostile and biased media. Instead, Mr. Trump was said to be riding roughshod over democracy.

But he was just fighting back against the media’s abuse of its power. This was in fact a moral response. People doing bad things need to be held to account in order to stop them doing more bad things.

The distinction between aggression and self-defense, however, is simply not understood by the post-moral Left. But Mr. Trump’s strategy of hitting back very hard against aggression suggests a crucial change for the better in the way America will deal with the world.

In Britain, Mrs. May’s tough-minded approach to Brexit closely followed her startling reversal of decades of British foreign policy by suddenly defending Israel against its enemies. Not only did she refuse to sign the statement issued by last weekend’s anti-Israel Paris conference, but she vetoed its attempted endorsement by the EU Foreign Affairs Council.

Yet only a few weeks previously, her government had played a key role in pushing through the UN Security Council’s Israel-bashing Resolution 2334. So what changed? Britain is hoping to pull off an all-important trade deal with the US. This would hugely strengthen its hand in its negotiations with the EU over Brexit. So a cynic would conclude that Britain is merely dancing to the tune of a new, very pro-Israel president.

There may be more to it than that. There are reports that Mrs. May was blindsided by her own Foreign Office over Resolution 2334. She is known to have genuinely warm feelings toward Israel and the Jewish people.

She may, though, also be largely ignorant of Middle East history and Britain’s shameful record within it. So it’s possible that she was indeed shocked by Resolution 2334 and is determined to promote a pro-Israel policy because she believes in it.

If so, this is all of great significance. For if a country gets Israel right, the chances are it will get other big things right too. The essence of the Israel-Arab impasse is the struggle between good and bad, victim and oppressor, truth and lies. Like the Obama administration, Britain has for decades been on the wrong side of that critical divide. Now Mr. Trump and Mrs. May might change that.

The reason is the forces that have propelled both of them to power. Through Brexit and Donald Trump’s election, both the British and American publics expressed a strong desire to reassert their national identity, defend their nation against its enemies and uphold reality-checks, accountability and common sense against the ideologues whose onslaught against truth and Western values has never been stopped until now.

In other words, far from the imminent demise of civilization we may be looking at its salvation.

On the other hand it may all have gone pear-shaped by Monday.