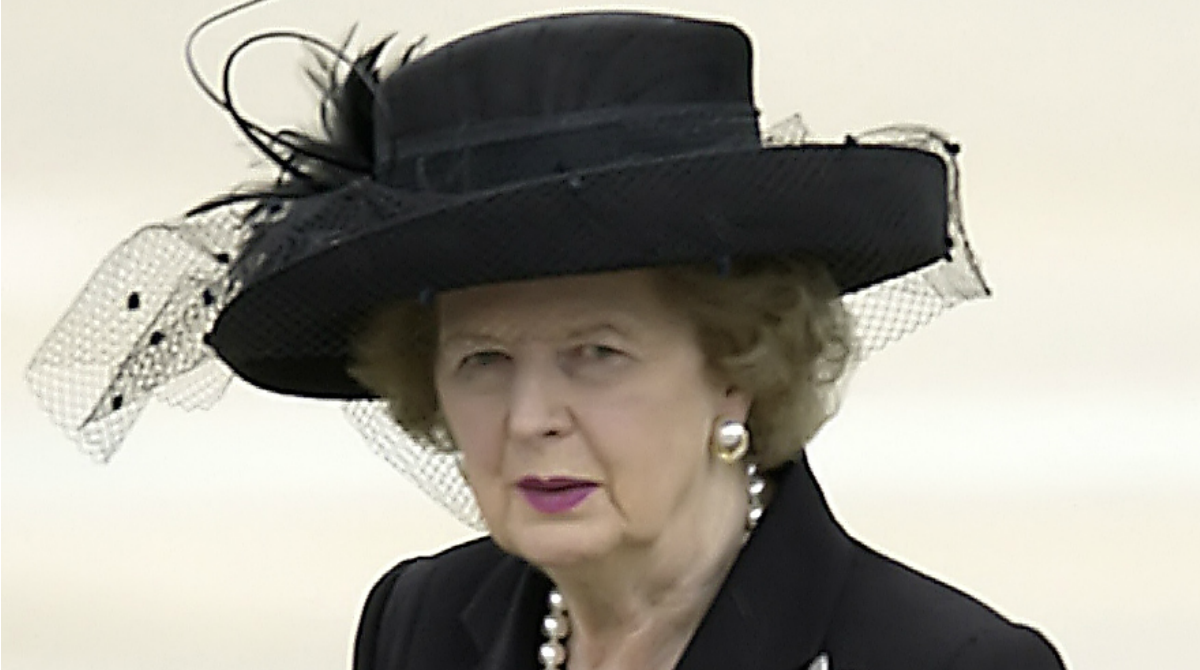 Our current era’s extreme intolerance of dissent was foreshadowed in the Eighties by the immediate pillorying of anyone who dared suggest that Thatcher might not be responsible for every British ill. A more balanced view is surely required.

The Thatcherite revolutionaries failed to grasp that the bonds keeping the nation together, which they were weakening in the name of the free market, were also being deliberately eroded by culture warriors on the left who wanted to create an entirely different world.

The left wanted to slough off individuals’ responsibility for their deeds. The Thatcher government and its successor headed by John Major sloughed off government responsibility on to a vast quangocracy in which it became difficult to hold anyone to account for anything.

While the left adopted hyper-individualism in the social sphere, Thatcher’s very British revolution enforced it in the economic sphere. Thatcher never understood that there even was a culture war, let alone that she had marched her troops on to the wrong side of the battleground. So it remains today, with the nation and its culture abandoned by many of its purportedly conservative defenders.