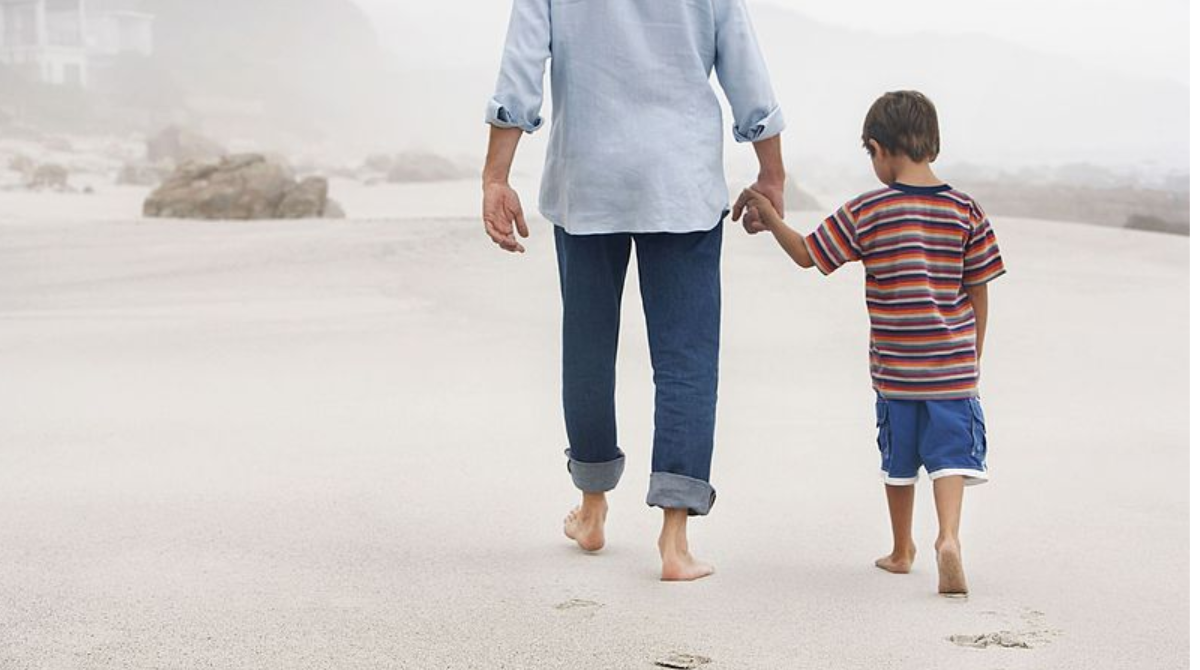 At the weekend, a 16-year-old boy died in Coventry from stab wounds and a man in his twenties was fatally stabbed in north London.

Last week, a police officer put her helmet above the parapet on this issue. Jackie Sebire, assistant chief constable for Bedfordshire who leads on serious violence for the National Police Chiefs’ Council, said some young people who lacked the “protective factor” of a father figure looked up to drug dealers and gangsters instead.

Of course, many factors contribute to crime; its causes are complex, and it would be wrong to blame it on one issue alone. And many lone parents do a heroic job in bringing up well-adjusted and law-abiding children.

Nevertheless, studies have shown time and again that the children most prone to crime, along with many other disorders, are fatherless boys.

For years, identifying lone parenthood as problematic in any way has led to claims of authoritarianism, absence of compassion and stigmatising the vulnerable. This dogma, promoted under the Blair/Brown Labour governments, has been passively accepted by successive Tory administrations.

One consequence has been the rise of cohabitation, which is three times more likely than a marriage to break down. That in turn has led to an increase in fatherlessness and the problems for children that it entails. These include depression, self-harm, drug or alcohol abuse — and boys in particular acting out their rage and grief in crime.