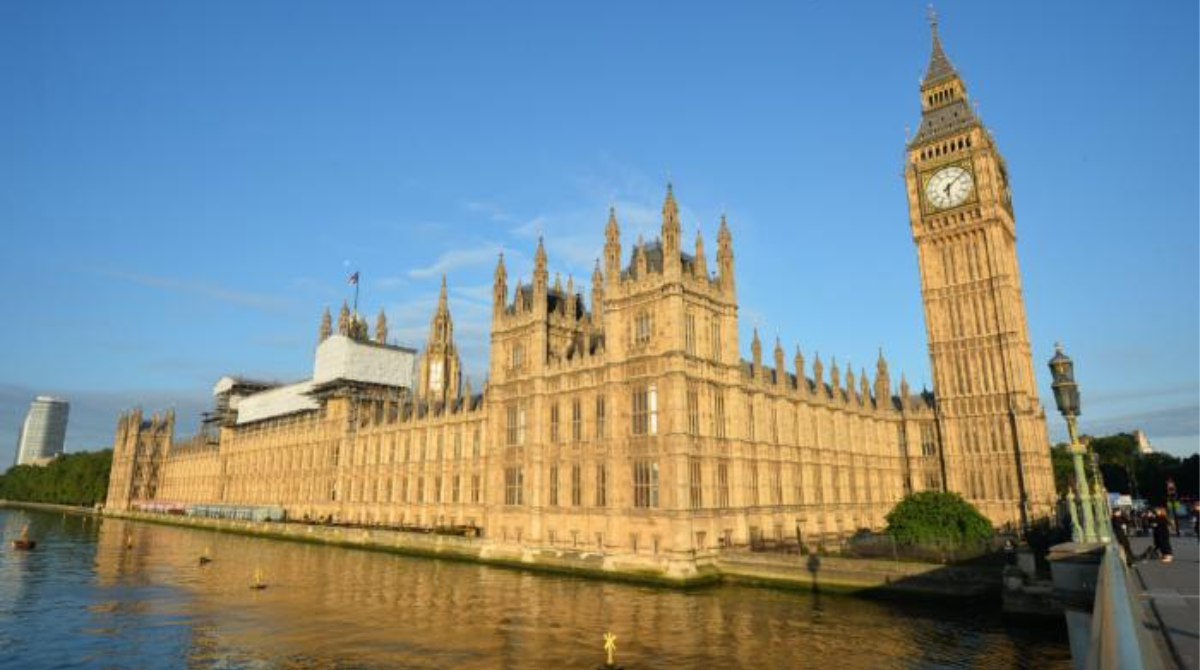 I took part today with Ian Dunt in our regular newspaper review discussion on Adam Boulton’s Sky show All Out Politics. We ended up talking about just one topic: the issue in the UK’s general election of the antisemitism in Jeremy Corbyn’s Labour party.

Our narrow focus was caused by this week’s dramatic Jewish Chronicle front page. Under a huge headline reading to “To all our fellow British citizens”, it declares: “This front page is addressed not to our usual readers – but to those who would not normally read the Jewish Chronicle. In other words, to non-Jews. This is why”.

The rest of the front page is filled by a JC editorial pointing out the vast majority of British Jews believe Corbyn to be an antisemite, that he has allied with antisemites throughout his career and has actively impeded attempts to deal with the antisemitism in the Labour party. “If this man is chosen as our next prime minister”, it says, “the message will be stark: that our dismay that he could ever be elevated to a prominent role in British politics, and our fears of where that will lead, are irrelevant”.

You can watch the discussion below. Ian and I subsequently did a podcast with Adam Boulton about the election campaign so far, which you can listen to here.