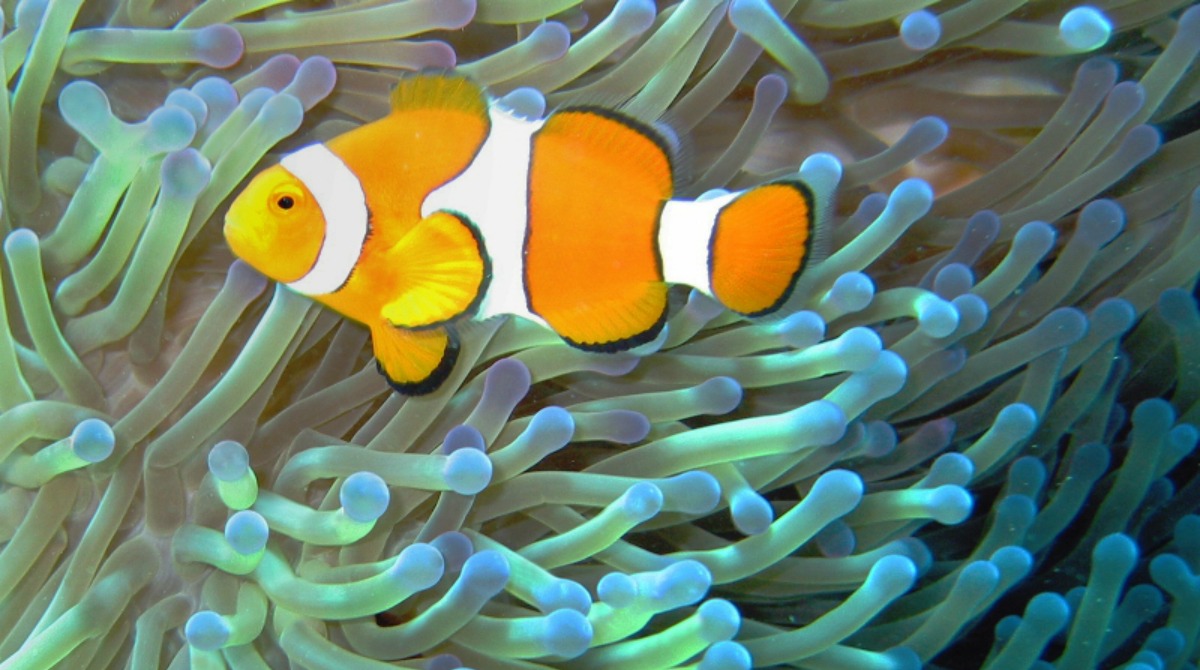 A petition signed by more than 100,000 parents forced a Commons debate yesterday on the revised sex and relationships curriculum that will be compulsory in schools from September next year.

As part of the changes outlined in new statutory guidance, primary school children will be taught to respect different types of families, relationships and sexual identities, including same-sex relationships and trans-gender. At secondary school, sex education will include lessons on female genital mutilation (FGM), sexting, online grooming, domestic violence and forced marriage as well as gay and transgender relationships.

The parents’ petition cited grave concerns about “the physical, psychological and spiritual implications” of some of these “sexual and relational concepts” which they said had “no place within a mandatory school curriculum”.

The origins of these divisive elements lie in the Equality Act 2010, which requires all public-sector bodies to “pay particular regard” to groups with a “protected characteristic”, such as sexual, gender or ethnic identity, and to “foster good relationships” with them. The impulse to spread tolerance and protect children from harm is commendable but this is not the primary aim of this policy. It is rather to impose the doctrine of equal sexual lifestyle choice.