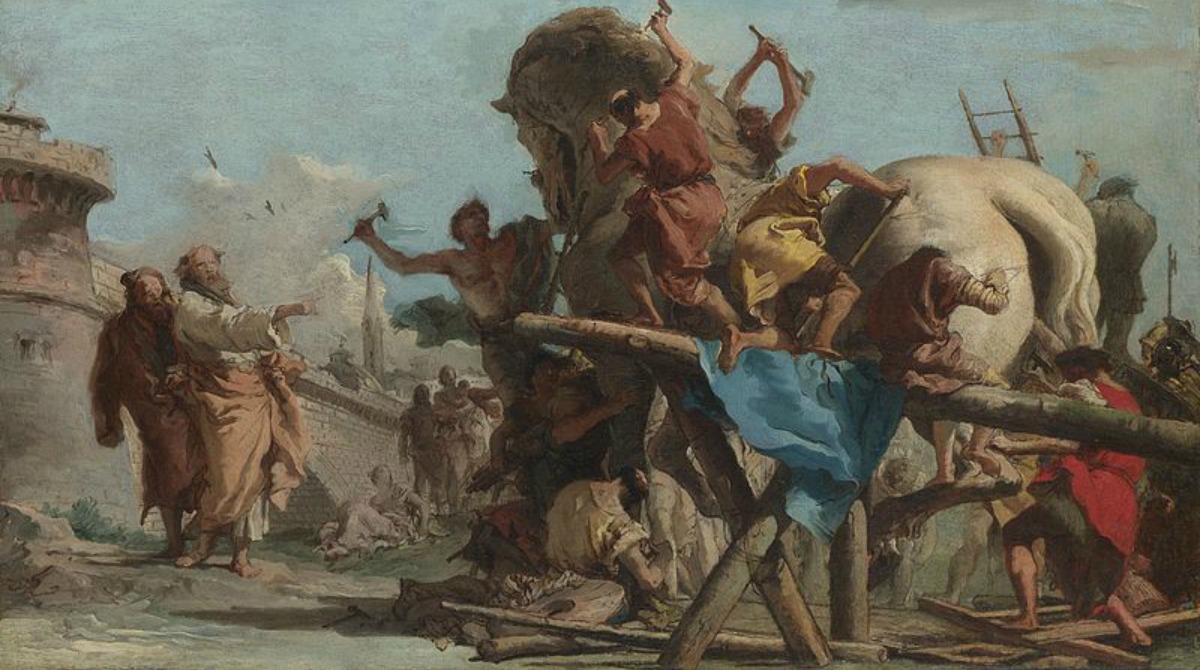 In Birmingham, Parkfield Primary School has been under siege. Hundreds of Muslim parents protested against its No Outsiders programme, which taught pupils about LGBT relationships. Similar protests have erupted at other Birmingham schools and spread to other towns and cities.

This is a collision between two forms of intolerance.

From September next year it will be compulsory to teach primary-school children to respect different types of families, relationships and sexual identities including same-sex relationships and transgender people.

The policy is said to reflect the fundamental British values to which everyone must sign up. The first problem, however, is that while tolerance and respect are indeed fundamental to British or western culture, gay and transgender rights are new. These are ideologies being imposed to change our fundamental understanding of sexual mores and the human condition itself. The second point is that it is inappropriate to impose this on primary-school children. Education department guidance says schools should decide for themselves at what age it is appropriate to teach these issues.

Well, how many primary-school children think about sexuality at all, let alone have “homophobic” or “transphobic” prejudices against other prepubertal children? How can it be right for a five-year-old to be taught about LGBT identity when he or she doesn’t even understand what sexuality is? Is this not an outright assault on childhood innocence?

The disturbing thing, though, is that those who do play by the democratic rules tend to lose these battles, while those who use bullying tactics win.

That’s why the Muslim “Trojan Horse” school infiltration plots still haven’t been properly dealt with, while some ultra-orthodox Jews are now thinking that Ofsted’s intolerance towards them may force them to emigrate. Intolerance is about imposing a view on others. Both secular and Muslim zealots are displaying it from opposite viewpoints. There isn’t one “Trojan Horse” in British education but two.