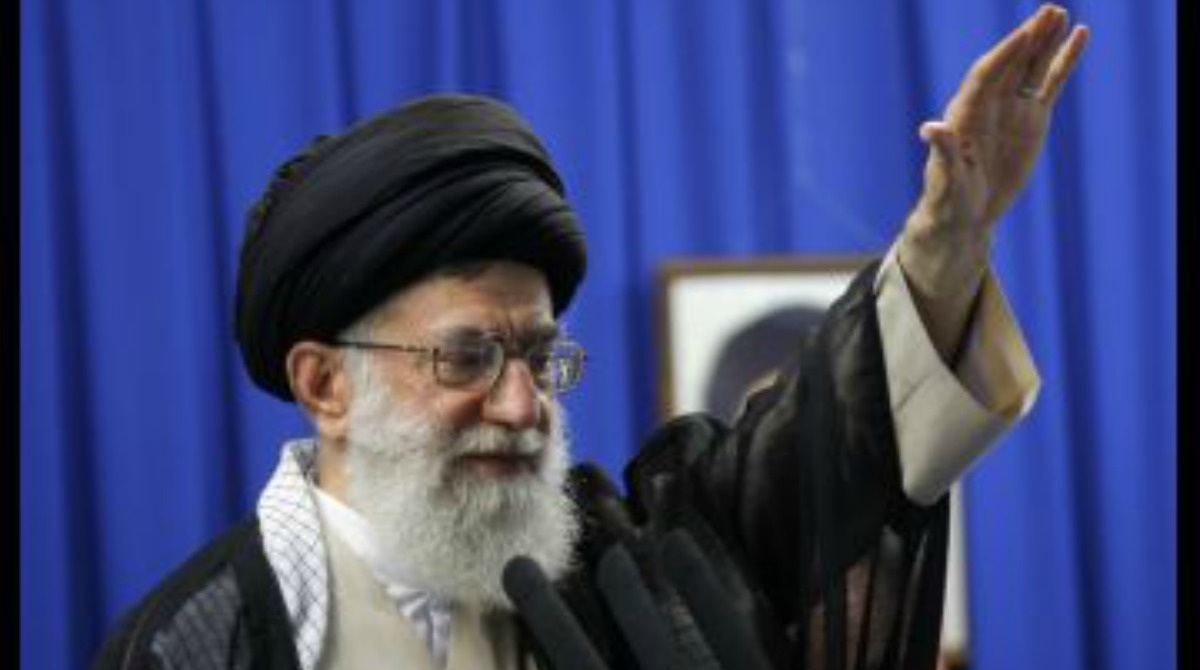 In an interview with The Guardian, the recently designated heir to the Saudi throne said the desert kingdom had been “not normal” for the past 30 years. He blamed the extremist Wahhabi form of Islam, which successive leaders “didn’t know how to deal with” and which had created a problem around the world.

“Now is the time to get rid of it,” he said. Saudi Arabia would now revert to “what we followed – a moderate Islam open to the world and all religions. Seventy percent of the Saudis are younger than 30. Honestly, we won’t waste 30 years of our life combating extremist thoughts. We will destroy them now and immediately.”

Open to all religions? Churches and synagogues in Saudi Arabia? An end to the Wahhabi extremism which has spawned jihadism across the globe? Can he be serious?

We know the prince is a reformer. Aware that the oil weapon is fast disappearing as the price of crude falls, he wants to open up the economy. That means modernization.

Recently, Saudi women were given the right to drive. Religious police have been reined in and deprived of their powers of arrest. Small moves maybe, but anathema to the hard-line clerics.

Is it possible, though, to close Pandora’s jihadi box? Was Saudi Arabia ever religiously moderate?

The prince says it became extreme only in response to the 1979 Iranian revolution. That is not quite true. The creed of Wahhabi Islam, which seeks to proselytize via the sword both non-Muslims and not-extreme-enough Muslims to its ferocious dogma, was imposed under the chieftain Muhammad al-Saud in the late 18th and early 19th centuries.

After the Iranian revolution, an attempt was made to overthrow the House of Saud on the grounds that it had deviated from the true Wahhabi path. In a deal made with the clerics, the Saudi rulers not only hardened religious rules at home but poured money into spreading the jihad through mosques, madrasas and universities across the world.

The prince’s reformist agenda goes hand in hand with the kingdom’s tactical alliance with America in the common fight against Saudi Arabia’s arch enemy, Iran – in which it is cooperating below-the-radar with Israel, too.

To the British government, with its close economic ties with Saudi Arabia, these reformist noises come as a relief, since Saudi human rights abuses continue to cause it severe embarrassment.

Nevertheless, Britain is not on the same page as Saudi Arabia in trying to constrain Iran. Perversely, Britain remains intent upon a course of action that is instead empowering Iran by continuing to support the cynical and dangerous nuclear deal the UK helped US president Barack Obama broker in 2015.

President Donald Trump has now refused to certify Iran’s compliance with that deal, saying Iran has breached it several times by exceeding the limits it set on heavy water and centrifuge testing.

More remarkably, the deal’s own terms allow Iran to make a mockery of its fundamental purpose in constraining Iran’s nuclear weapons program, for the inspection procedure takes place only at sites where Iran has agreed to allow inspection. These exclude its military sites. The deal’s proponents can claim that a robust inspection is being applied, while Iran is able to evade inspection of the sites that really matter.

Recently, the International Atomic Energy Authority stated it could not verify that Iran is “fully implementing the agreement” by not engaging in activities that would allow it to make a nuclear explosive device. When it came to inspections, said the IAEA, “our tools are limited.”

According to the Institute for Science and International Security, as of the last quarterly report released in August, the IAEA had not visited any military site in Iran since implementation of the deal.

In any event, the deal does not prevent Iran from making nuclear weapons, because its “sunset clause” allows it to do so in 10 or 15 years’ time – and reports suggest it has the capacity to develop them extremely quickly.

Worse still, the deal allows Iran to develop ballistic missiles. Sanctions relief has enabled it to pour money into its proxy army Hezbollah, promote Hamas terrorism and spread its influence and terrorism into Syria, Iraq and Yemen.

Yet the British government not only helped create but still implacably supports this terrible capitulation to Iranian power. Parting company with Trump, Britain’s Foreign Secretary Boris Johnson said the nuclear deal is “a crucial agreement that neutralized Iran’s nuclear threat” which has “undoubtedly made the world a safer place.”

What planet is he living on? Iran is marching toward regional hegemony. In Iraq, there are reports that its Quds Force has been coordinating with Iraqi government officials to recruit the most effective ISIS fighters and release them from Iraqi prisons. These fighters are being organized, trained, and equipped to attack US and other regional forces.

Despite all this, however, the threat that worries Britain most is not Iran, but the prospect of war against Iran. The fact that Iran has been waging war against the West since 1979, in the course of which it has repeatedly attacked Western targets, murdered countless civilians and been responsible for the deaths of many British and American soldiers in Iraq, is brushed aside.

Unless it really does reform itself, Saudi Arabia will continue to pose a threat from its religious extremism. Nevertheless, it is an ally against the greater enemy at this time: Iran.

The Iranian regime must be defeated. It is shocking that, unlike President Trump, Britain is intent on appeasing it.