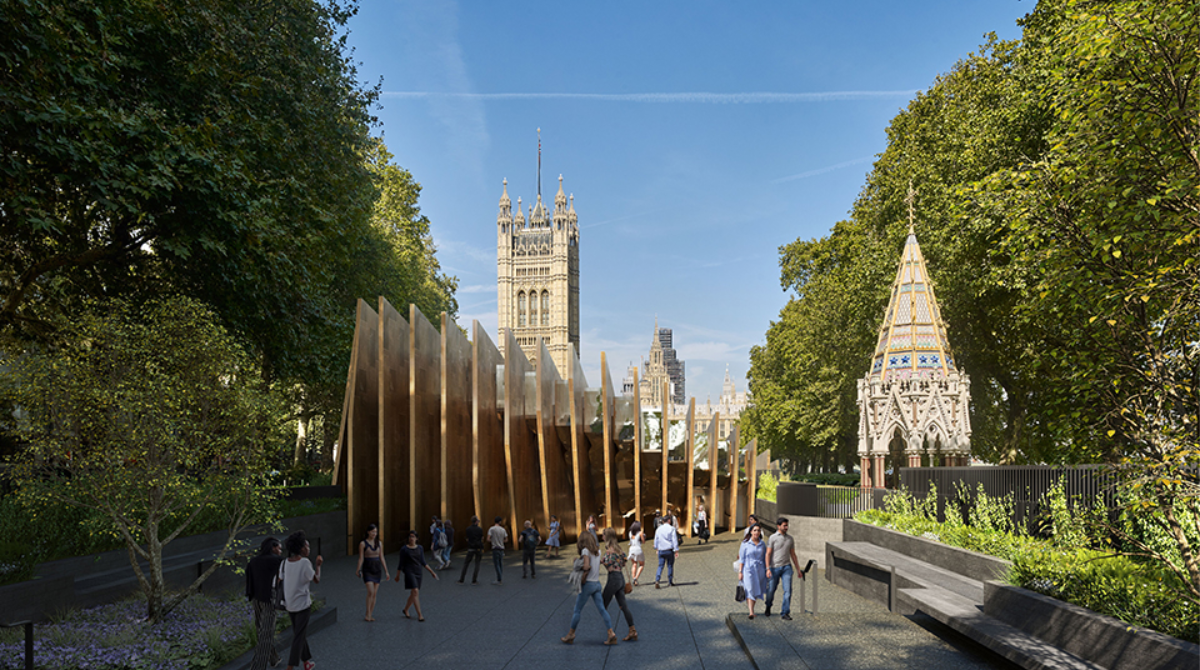 Back in 2016 the prime minister, David Cameron, decided that a Holocaust memorial and learning centre should be built near the Houses of Parliament. Three years on, the scheme is mired in an increasingly bitter row.

Objectors say that the memorial’s brutalist design is inappropriate for the gardens and that its thousands of anticipated visitors would destroy one of London’s green oases. Many have cited security concerns.

The Victoria Tower Gardens site, however, was chosen because it was next to parliament, thus making a highly visible and pointed statement about the centrality to Britain of its Jewish community. The gesture is therefore motivated by an innate and welcome decency. That does not, however, make it sensible.

All the evidence suggests that Holocaust memorials don’t decrease antisemitism. Despite a burgeoning number in Europe, not to mention the development of Holocaust education, antisemitism has surged.

This is partly because the Holocaust engenders deeply mixed feelings. Many decent people want to show solidarity with the Jews over the Nazi genocide. Relatively few, however, acknowledge the full significance of the attempt to wipe the Jewish people alone off the face of the earth.

Even fewer are prepared to acknowledge that, despite having stood alone against Hitler in 1940 and accepting 10,000 Jewish child refugees in the 1938 Kindertransport, Britain during the Holocaust barred Jews from pre-Israel Palestine. This flagrant denial of its legal undertaking to settle the Jews in the land caused untold numbers trapped in Europe to perish.

The very mention of this tends to provoke frenzied outbursts about Jewish anti-British terrorism at that time, as if that negates the shocking British record. Mention of Israel provokes further distortions and libels about that country: the modern mutation of antisemitism which singles out the Jewish state alone for demonisation, dehumanisation and delegitimisation.

Holocaust memorialising is sometimes used as a fig leaf for present-day antisemitism. It’s easy to pay tribute to dead Jews. What seems so much more elusive is support for live ones, particularly those in Israel trying to defend themselves against those who yet again want them killed just because they are Jews.

There is no doubting the government’s generous impulse in wanting to build this memorial. Yet the British government was also a cheerleader for the Obama-brokered 2015 deal that enables Iran, which has waged terrorist warfare against the west and the Jews for 40 years, to build a nuclear weapon after a mere decade or so delay.

Moreover, in supporting the EU’s attempt to bust the Iranian sanctions reimposed by the US last year, the British government is trying to funnel funds once again to a regime openly committed to Holocaust denial and wiping Israel off the map.

Towards this infernal goal, Iran has more than 120,000 missiles pointed at Israel from Lebanon through its proxy Hezbollah. In an act of war thwarted at the weekend by Israeli warplanes, Iran intended to dispatch from Syria its own explosive-laden drones to attack Israel’s northern towns. Yet for a Jew to suggest that Britain might join America in trying to bring the monstrous Iranian regime to heel provokes sneers about an Israeli warmongering agenda from people for whom the threat of another Jewish genocide occasions at best an eye-roll.