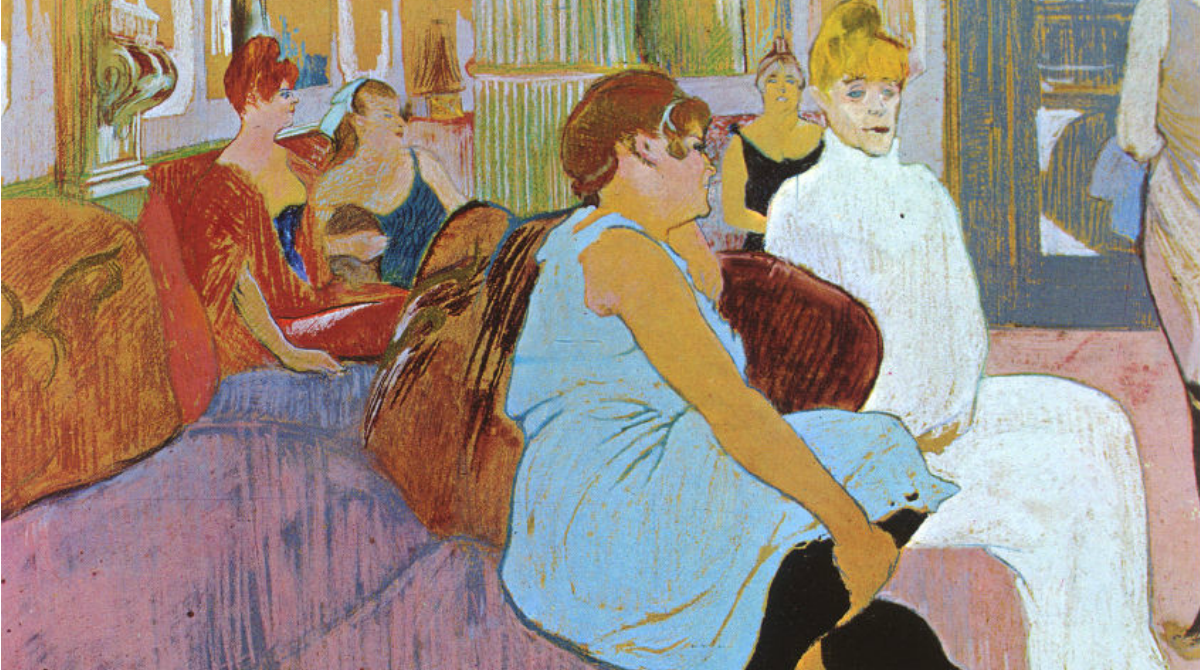 Prostitution: men shouldn’t get all the blame

At the University of Cincinnati, the sex war has reached an absurd impasse. A male and female student who woke up together after a drunken encounter have each complained of sexual assault by the other.

Some have speculated that the case might signal a weakening of the presumption that women are invariably victims of male sexual aggression. This premise lies behind the Commons women and equalities committee inquiry into sexual harassment to which I was invited to give evidence last week. The word “patriarchy” hung in the air.

I took a deep breath and suggested that men may be sexually harassed by women, or men by other men and women by other women; and furthermore that society routinely victimised men by presenting them as innately violent, stupid or a waste of space. The Labour MP Jess Phillips expressed shock at the preposterous idea that women might have any power at all, and subsequently remarked on her blog that I appeared to inhabit a “matriarchal media utopia”.