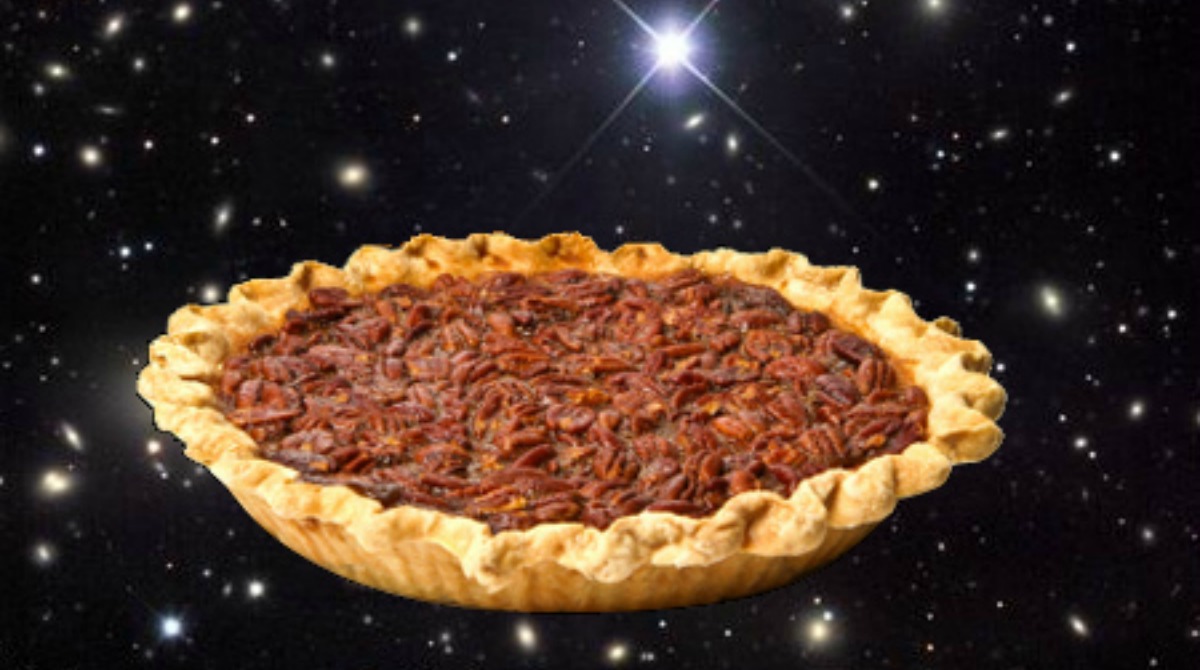 There are many things that could be said about Tony Blair’s suggestion that the UK should toughen its immigration policy to reduce the numbers coming in from Europe. He claims this can be done “by measures within our own law or by negotiation with Europe”. Hey presto! – the British will then suddenly come to their senses, demand a second referendum and vote to stay in the EU after all.

I don’t know which is the most startling here – the fantastic magical thinking, the fathomless hypocrisy or the deep contempt Blair displays for democracy and the British people.

“We can curtail the things that people feel are damaging about European immigration,” he writes on today’s Sunday Times website (£), “both by domestic policy change and by agreeing change within Europe to the freedom of movement principle, including supporting the campaign of President Emmanuel Macron on the ‘posted workers directive’”.

An allied report by the Tony Blair Institute for Global Change recommends forcing EU migrants to register on arrival in the UK, restricting access to free healthcare for unemployed EU migrants, letting universities and businesses discriminate against them in favour of British citizens and banning those EU migrants with no permission to reside in Britain from renting or opening bank accounts.

In the Observer, the former Labour minister Lord Adonis makes a similar pitch, arguing that the British could reverse their referendum decision if France and Germany agree the UK can take control of immigration while staying in the EU single market.

The first thing to say is the the EU will not change its free movement principle for anyone. Why should it? If it were to do so for the UK, the pressure to do the same for other member states would become a stampede.

Secondly, if anyone believes that mandatory checks will stop the flow of EU migrants they must be living in cloud cuckoo-land. UK border controls have been in chaos for years. Why should that change just because Blair and Adonis want the British people to change their minds on the EU? This is pie in an anti-democratic sky.

Third, Blair’s hypocrisy is truly jaw-dropping. Who was it who relaxed immigration policy in order to import hundreds of thousands of people from abroad in order to transform Britain into a multicultural society? Step forward Tony Blair and his Labour successor, Gordon Brown. Who was it who introduced the Human Rights Act, thus embedding human rights dogma with its inbuilt bias against majority cultural norms and stimulating judicial overreach so that the courts made it almost impossible to deport anyone – and almost impossible, for that matter, to discriminate against groups of people in precisely the way Blair is now openly suggesting EU citizens should be discriminated against? Why, none other than Tony Blair.

Blithely, he now says his encouragement of mass immigration belonged to another era. Well, I saw how bitterly it was opposed by the public when they finally realised how the country was being transformed, and how they were (and still are) demonised as a result for racism and xenophobia. With cavalier insouciance, Blair also claims that other EU member states find it perfectly simple to deport people. That’s untrue too: across the EU, deportation has been managed in relatively few cases.

Not only is this proposal hypocritical and unworkable but it also misses the most important point. People in the UK voted to leave the EU not just because of their significant concerns over immigration. More important than that, as they have repeatedly confirmed, they wanted the UK once again to have sovereign power over its own laws and policies.

Even if France and Germany were to cook up a supposed exemption to allow the UK to control its own immigration rules, the overarching loss of sovereignty entailed by remaining in the single market – with the “intersectionality” of the EU’s internal rules – would mean that the UK would still be caught one way or another, not least because it would still be subject to the rulings of the European Court of Justice. And what the British wanted most of all when they voted Leave was that the UK should once again be a sovereign nation, with a democratically elected parliament making its own laws which would no longer be subject to the superior authority of a foreign court.

Neither Blair nor Adonis can ever understand this supremely important fact – that the issue, above all, was and is democracy. They don’t believe this was the issue. They dismiss sovereignty as of no concern to the vast majority of people.

And that’s for one very simple reason. It’s of no concern to them. And that’s because, as fanatics in the EU cause, they actually think that the loss of democratic sovereignty advances the welfare of the world. They don’t believe in the sovereign European nation. They believe in the supranational EU project because they have no faith in their nation. They believe their country can only prosper if it negates its own sovereign power.

And that, after all, is the core belief that animates the EU.