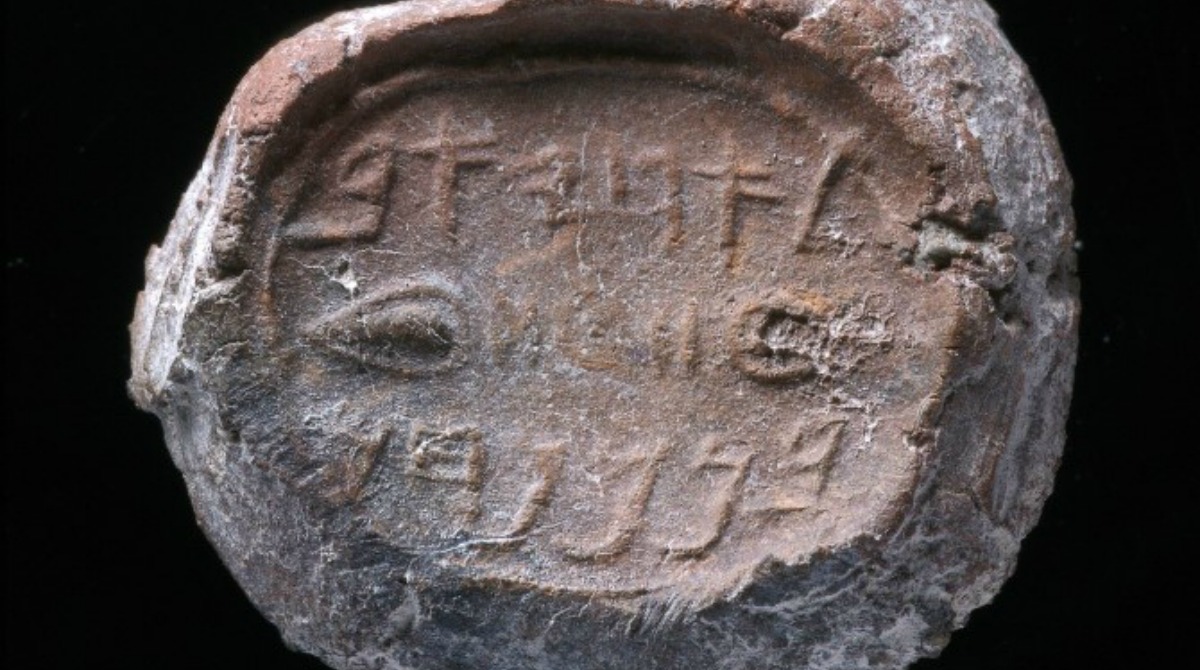 Apparently insulted by repeated slights from Britain’s political class and populace, President Donald Trump has decided to cancel his proposed visit there.

Desperate to rescue the all-important post-Brexit US trade deal that might now be in jeopardy, Prime Minister Theresa May is seeking to “clear the air” with the president at the World Economic Forum in Davos next week.

Good luck with that one. Mrs. May herself has contributed to the hysteria about Trump’s fitness for office by publicly condemning some of his tweets. Rather more to the point, however, her government voted at the UN to reject his recognition of Jerusalem as Israel’s capital.

That was astounding in two ways. First, Britain thus refused to defend America’s right to decide its own foreign policy against the UN’s wholly improper interference.

Second, Britain failed to stand up for Zionism and Judaism against the lie which underpins the century-old attempt to exterminate the national home of the Jewish people – that the Jews have no rights in Jerusalem at all because the “Palestinians” are the true inheritors of the city and the land.

The starkest proof that the “Palestinians” are driven by frenzied prejudice against Israel and the Jewish people was provided in the deranged rant last weekend by Palestinian Authority President Mahmoud Abbas.

Israel, he claimed, was a “colonialist project that had nothing to do with Judaism.”

The Land of Israel is, of course, absolutely central to Judaism, and the Jews are the only people for whom Israel was ever their national homeland. Far from the two-state solution which the West chooses to believe Abbas supports, he was saying the Jews aren’t entitled to be in Israel at all.

Obscenely, he claimed the Jews of Europe chose to remain in their home countries during the Holocaust rather than emigrate.

Having denied the Nazi genocide, he then lied about the 850,000 Jews who were driven out of Arab lands after 1948, claiming the Israelis forced them to leave for Israel.

Some of us have been pointing this out for years. We’ve drawn attention to his Holocaust denial “doctoral” thesis, the hideous antisemitic caricatures published by his regime, his repeated attempts to write the Jews out of their own history.

Yet the West (including many Jews) has nevertheless continued to treat this man as a rational, moderate statesman-in-waiting who would head a peaceful and civilized state of Palestine.

Abbas’s speech has done two things. First, it has stripped the Palestinians’ Western backers of their fig leaves. They have been left supporting an openly unhinged Jew-hater. There is now no Palestinian Arab position they can pretend passes the basic smell test of decency and conscience.

Second, it showed he realizes the game is up. Palestinianism is over.

Sure, there will still be attacks on Israelis – maybe now even more so. But the reason Abbas threw diplomatic caution to the winds is that he can no longer manipulate the global community. All he can now do is beat the tribal drums of bigotry in the hope of inciting yet more anti-Jew frenzy in the Muslim world.

For Trump has changed everything. He has refused to play along with the Palestinians’ lies and blackmail. Instead, he has started holding their feet to the fire.

By recognizing Jerusalem as Israel’s capital, he explicitly acknowledged the unique historic connection between the Jewish people, Jerusalem and the Land of Israel.

That connection, which predated Islam and the short-lived Arab colonial occupation of the land, destroys the false claim of indigenous Palestinian entitlement upon which the war against Israel has rested.

Trump has also cut in half the funds the US provides for UNRWA, whose unique and false perpetuation of fictional Palestinian refugee status is key to the Arab war against Israel. And if reports are to be believed, his peace plan will offer something well short of a Palestine state.

No less crucially, Abbas realizes that the wider Arab world no longer cares about the Palestinians’ cause. Those Arabs have more urgent considerations, such as stopping Iran from taking over the region, and they need the US and Israel to help them.

The British government is reportedly dumbfounded by Trump’s decision to cancel his visit. Of course it is. Parroting the shallow and vacuous prejudices of the age, it has absolutely no grasp of the significance of the US president it so despises.

Britain now risks being left behind as the world shifts direction. Why should America continue to value its “special relationship” with a Britain that is still fighting the battles it fought so shamefully in 20th-century Palestine to help the Arabs suppress Jewish national self-determination – which even the Arab states no longer support?

After that UN vote on Trump and Jerusalem, why should the US think Britain is on its side in the titanic battle for freedom, decency and Western values?

And why should President Trump give preferential economic treatment to a country that believes he is quite insane while Mahmoud Abbas is entirely rational?

Britain is the mother ship of political liberty and justice in the West. Tragically, though, it has slipped its moral moorings.

Until and unless it puts right its relationship with the Jewish people, it will continue to drift into the gathering storm.