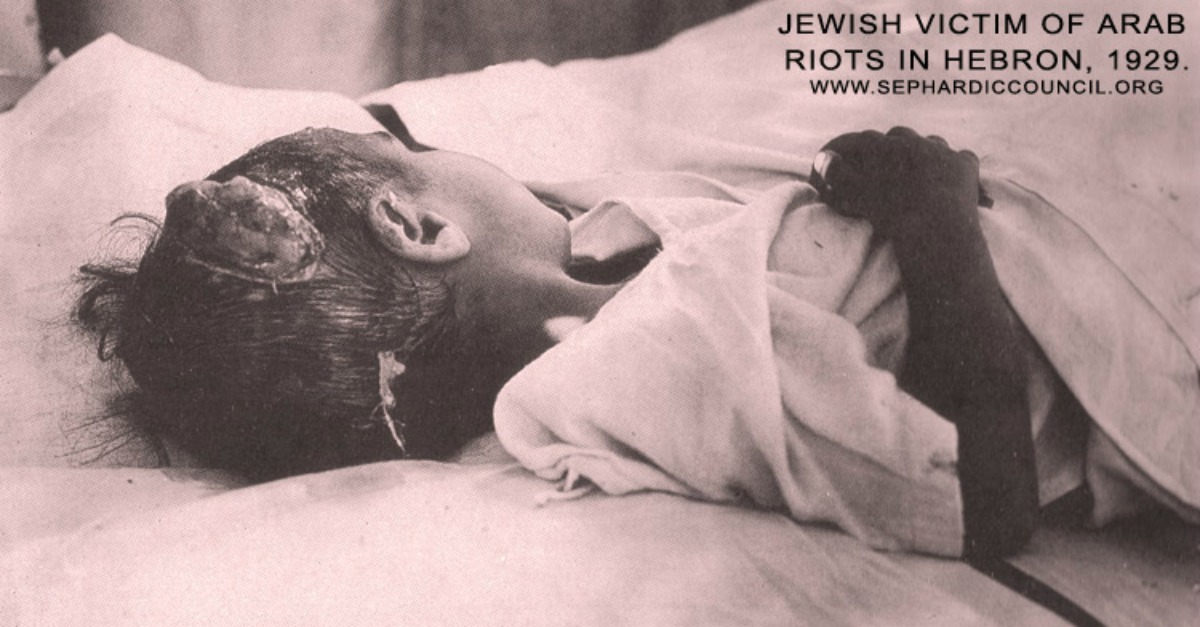 It was sickening to see that your government last week voted for the declaration of diplomatic war against Israel embodied in resolution 2334 passed by the UN Security Council.

Bad enough that Britain didn’t use its position as a permanent SC member to vote against this vicious resolution and thereby stop it in its tracks. Worse, far worse was that your government voted for it. In doing so, Britain signed up to propositions that repudiate law, justice and truth.

Now reports have surfaced that, yet more appallingly, Britain was actually instrumental in getting 2334 passed by helping draft the resolution and then stiffening New Zealand’s resolve in proposing it.

I don’t know whether that is correct. I suspect it may well be. I think, nevertheless, that you spoke from the heart the other week when you told the Conservative Friends of Israel of your admiration for Israel as a “remarkable country” and a “beacon of tolerance” and your warm feelings towards the Jewish people.

I also think, however, that you know little about the history of the Jews in the Middle East, the part played in that history by previous British governments or the infernal strategic aims of the people known as the “Palestinians”. I believe, therefore, you might not fully grasp the implications of supporting UNSC resolution 2334.

So let me spell out exactly what your government has done by voting in this way.

It has put itself firmly behind the attempt to exterminate the State of Israel under the cowardly cover of vacuous pieties about supporting two democratic states and opposing terrorism and incitement. It has done this by endorsing the inflammatory falsehoods and legal and historic fictions deployed by those whose purpose is to destroy the State of Israel.

It has shredded the concept of diplomatic integrity by delegitimising Israel’s legal actions in defence of its survival while legitimising the manifestly false claim to the land by those who want Israel gone.

It has put rocket fuel behind the discriminatory and bigoted BDS movement whose aim is to delegitimise Israel and bring about its destruction.

By declaring that Israel’s borders should be established on terms demanded by its mortal enemies, the British government has backed coerced surrender to aggressors bent on Israel’s extermination.

Through this vote, your government has shown its contempt for international law. It has helped tear up the treaty obligation under the Oslo Accords to decide through negotiation the borders of Israel and the status of Jerusalem.

Prime Minister, your officials will not be informing you of crucial facts about the legal validity of Israel’s actions. So I will.

Despite the wilful misreading by the Foreign Office of the Geneva Conventions through flagrantly twisting and distorting the meaning of the word “transfer” in that context, Israel’s settlements are legal several times over.

Under the 1922 Mandate for Palestine, the British administration was instructed to “facilitate… close settlement by Jews on the land, including state lands and waste lands not required for public purposes”.

The land on which the international community thus gave the Jews the right to settle included what is now Israel, the disputed territories of Judea and Samaria, and Gaza. That legal right has never been abrogated.

Israel has no borders, only ceasefire lines which marked the cessation of hostilities in 1949 after it defeated the Arab attempt to destroy it at its rebirth. It continues to have no borders because the war of extermination mounted against it by the Arabs has never ended.

A country is entitled under international law to occupy land it seizes from a belligerent enemy and retain it as long as the belligerency continues. That was why Israel was entitled to retain land beyond the ceasefire lines seized in the 1967 Six-Day War.

UN resolution 242 called for Israel’s withdrawal merely from “territories” seized at that time. It deliberately eschewed the definite article, which would have required withdrawal from all “the” territories, on the understanding that they would only be yielded up if the Arabs ended their aggression. That has never happened. To this day, these territories are used as a launching pad for the mass murder of Israelis.

Worse even than ignoring these legal realities, your government has now struck at the very heart of Jewish identity.

The essence of the strategy to delegitimise and destroy Israel is the attempt to airbrush the Jewish people out of their own history in the land – a history which gives them and them alone the right to live there. In voting for this resolution, your government has now endorsed that pernicious endeavour.

First of all, the term “Palestinian” is itself bogus. Palestinian identity was an artificial creation invented solely to destroy the Jewish entitlement to their own homeland.

“Palestine” was invented by the Romans to rename Judea, in order to eradicate Jewish entitlement to land the Romans had conquered and to expunge all trace of its Jewish identity.

Arabs who lived in pre-Israel Palestine were either nomadic or considered themselves Syria or pan-Arab. As many Arabs have acknowledged over the years, there is no such thing as a “Palestinian”.

Second, the land in dispute never belonged to the “Palestinians” nor indeed to any Arab state. Jordan illegally occupied Judea and Samaria, which it renamed the West Bank, between 1949 and 1967. That territory is in effect no-man’s land. And given the terms of the British mandate which have never been overturned, it is only Israel which has any legal, moral or historical right to settle its people there.

Prime Minister, the picture accompanying this letter is of a young girl who was one of the victims of the 1929 Hebron massacre. Hebron, one of the holiest places in Judaism, had a substantial Jewish community until in 1929 the Arabs carried out a three-day pogrom, slaughtering 67 Jews. The rest of the Jewish community was driven out, rendering Hebron empty of Jews for the first time in hundreds of years.

During the war to destroy Israel in 1948, the Jewish residents of Gush Etzion were expelled and murdered. The Arabs similarly depopulated the Jewish villages of Kalya and Atarot, drove out the Jews living in the Jewish Quarter of the Old City of Jerusalem and blew up all of their synagogues.

Obscenely, resolution 2334 deems all these places and more that were ethnically cleansed of their ancient Jewish populations to be “Palestinian territory” and that it is against international law for any Israeli to live there. Prime Minister, in supporting this resolution the British government has made itself party to the proposed racist ethnic cleansing once again of the Jews from their own ancient land.

Worse yet, it has also struck at the very heart of Jewish religious identity.

By stating that everything beyond the 1949 ceasefire lines is “occupied Palestinian territory” the resolution denies the Jewish claim to the Old City of Jerusalem and thus to Temple Mount, the holiest place in Judaism.

Nor is this the only way the British government has now struck not just at Israel but at the Jewish people. Recently, and with great fanfare, it officially adopted the definition of antisemitism by the International Holocaust Remembrance Alliance. Providing examples of where this definition might apply, the IHRA states that it may do so in respect of the State of Israel by “Applying double standards by requiring of it a behaviour not expected or demanded of any other democratic nation.”

That double standard is precisely what the British government has applied in voting for resolution 2334. For other countries have disputed borders and displaced populations: Cyprus, for example, or western Sahara. Yet it is only Israel that is singled out for condemnation in this way. By the standard the British government has itself adopted, it therefore now stands condemned for an antisemitic act in voting for resolution 2334.

Prime Minister, the Israeli settlements are not the impediment to a solution of the Arab-Israel impasse. The war against the Jewish homeland started decades before Israel took over these disputed territories. A state of Palestine cannot possibly be the solution because the “Palestinians” have been repeatedly offered it; their only answer has always been to launch yet more wars or terrorist campaigns against Israel.

As the Arabs have repeatedly made clear, the sole purpose of a state of Palestine is to bring about the extermination of the Jewish homeland. The Arab-Israel impasse continues principally because Britain, Europe and America have consistently sanitised, rewarded and incentivised Arab aggression against Israel while punishing it for trying to defend its right to the land.

Britain bears primary responsibility for this. In the thirties, it betrayed its Mandate obligations by reneging on its treaty obligation to settle the Jews in the land and instead rewarded genocidal Arab aggression by offering the Arabs part of the Jews’ own entitlement to the land. Voting for UNSC resolution 2334 merely continues that history of British infamy.

There are now well-sourced reports that President Obama intends to take even more malicious action against Israel at the UN before he leaves office. Prime Minister, is your government intending to support those moves too? If so, it will be a dreadful irony that someone who is so obviously well-disposed towards the Jewish people should go down in history as one of its most bitter enemies.