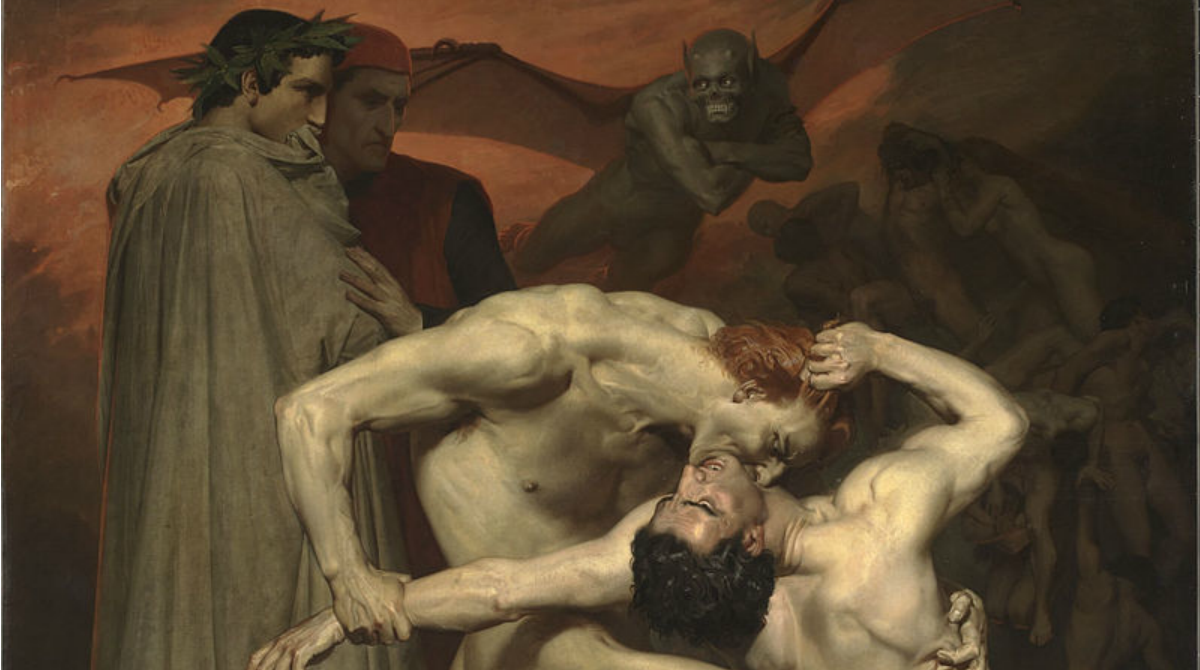 We are being led to believe that a fearful political symmetry is developing which has to be avoided at all costs, exemplified by the seven MPs who resigned the Labour whip on Monday.

The seven MPs – Chuka Umunna, Luciana Berger, Chris Leslie, Angela Smith, Mike Gapes, Gavin Shuker, and Ann Coffey — said they were resigning the Labour whip to sit as independent MPs in protest at two issues: that the party leader, Jeremy Corbyn, is facilitating Brexit rather than pressing for the second referendum that they want to see take place; and that he has failed to tackle the antisemitism displayed by hundreds of Labour members.

The latter is undeniably true. Luciana Berger, the Jewish MP who has endured sustained abuse and threats from both inside and outside her Liverpool Wavertree constituency with death threats and taunts of “filthy Jew bitch” and “a Zionist extremist who hates civilised people”, said the party was “institutionally antisemitic”.

As if to prove the point, the very next day Labour MP Ruth George astoundingly suggested that the seven MPs – most of who aren’t even Jews – were in the pay of the State of Israel. After an outcry, George deleted her comment and apologised, saying she had “no intention of invoking a conspiracy theory”.

But she did. You can’t just apologise such jaw-dropping antisemitism away.

That Labour is now institutionally not merely vilely antisemitic but extremist and tyrannical, having been captured by the hard left who pose a danger to the entire country if the party were ever to be elected to government, is demonstrably the case.

But astonishingly, an attempt is being made to draw a parallel with the Conservative party. Just as Labour has been captured by extremists, goes the argument, so too have the Tories from the other side of the political spectrum.

This claim has been made most egregiously by Sir John Major. As the Telegraph reports:

“The former Prime Minister argued Brexit hardliners in the European Research Group (ERG) have become a powerful “party within a party” in the Conservatives, while there has been an influx of former Ukip supporters and a ‘hollowing out’ of traditional Tories.

“In a keynote speech at the University of Glasgow, Sir John warned Britain’s political agenda was in danger of being seized by ‘zealots’ in both parties who are seizing control of them.

“He said it would be an ‘awful outcome’ if voters were forced to choose ‘between the extremes of Left and Right’ but argued it should not be necessary to set up a mooted new party for centrists. Instead he said mainstream public opinion should be represented by the existing parties presenting policies that are ‘rational, realistic – and sane’.”

And what do the seven MPs represent that is “rational, realistic and sane”? Why, betraying the referendum result by wanting to run a second referendum in the hope of reversing the Brexit vote and spitting in the eye of the people and democracy itself. Betraying the manifesto commitment they gave their voters to honour the referendum result and leave the EU. Wanting the UK to remain in the EU because they don’t believe in democratic national self-government, and they don’t believe in their country.

Just because the Corbynistas are revolting, unscrupulous and fanatical does not mean that those who oppose them are necessarily right, principled or sound.

The professed symmetry is odious. It speaks volumes about the degraded state of political and moral thinking amongst those who have held cultural sway for so long – and whose arrogant claim to represent the “centre ground” by disdaining the real, decent backbone of the country helped create the great Brexit revolt, which people like Sir John Major and the seven Labour Remainer rebels are so shamefully intent on stamping out.