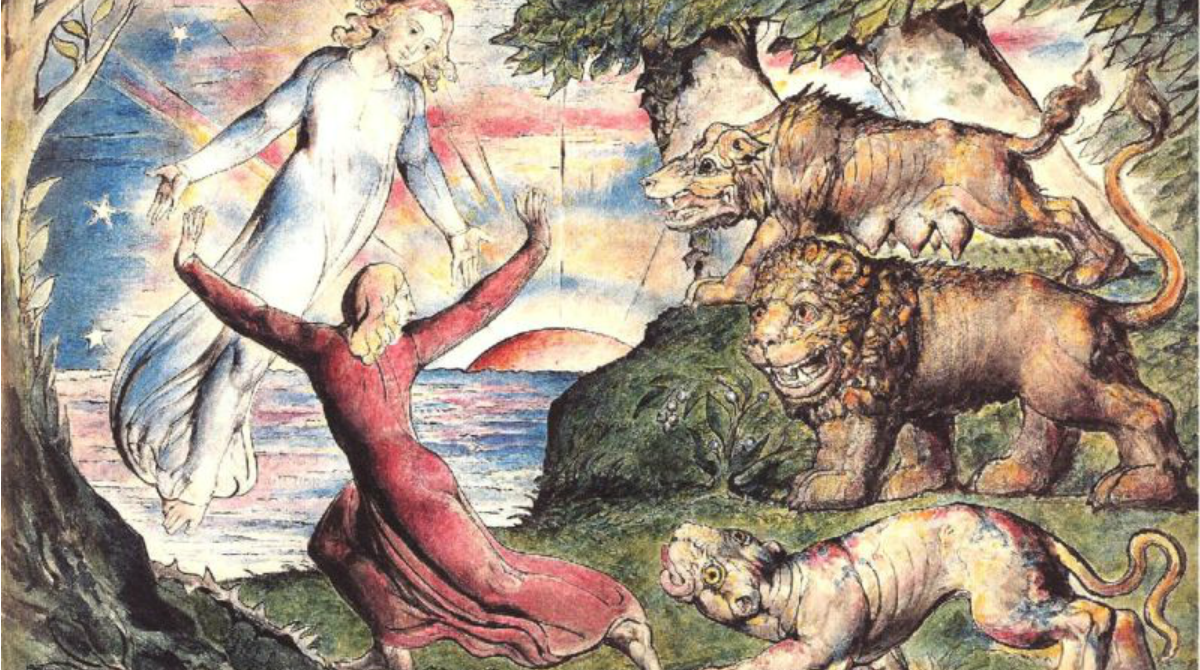 The Office for Students has published a report recommending that undergraduate courses decolonise the curriculum by addressing the way in which its values “perpetuate white westernised hegemony and position anything non-European and not white as inferior”.

Kehinde Andrews, professor of black studies at Birmingham City University, says this isn’t about adding black or brown faces to the curriculum. It’s about “changing the basis of knowledge” and constitutes “a revisionist history of a lot of western thought”. It’s doing so by dethroning some of the greatest and most influential thinkers in western culture simply because they were white men, and inflating the worth and influence of lesser thinkers simply because they were not.

Meera Sabaratnam, a lecturer in international relations at the School of Oriental and African Studies in London, took a potshot at John Locke, one of the architects of western liberalism, when she told Radio 4’s Today that he should be taught not as a modern enlightened thinker but as implicated in a system that benefited from slavery.

This is to distort history by viewing it through a modern-day lens. Many historical figures subscribed to attitudes that would be obnoxious today but merely reflected the assumptions of their era. To use such a warped perspective to denigrate their huge role in shaping European society is a category error. The very principle on which liberal education is based — to teach the best that has ever been thought or said — is being overturned in favour of refracting information through the prism of ideology. Teaching students how to think is being replaced by telling them what to think. This is not education but propaganda.