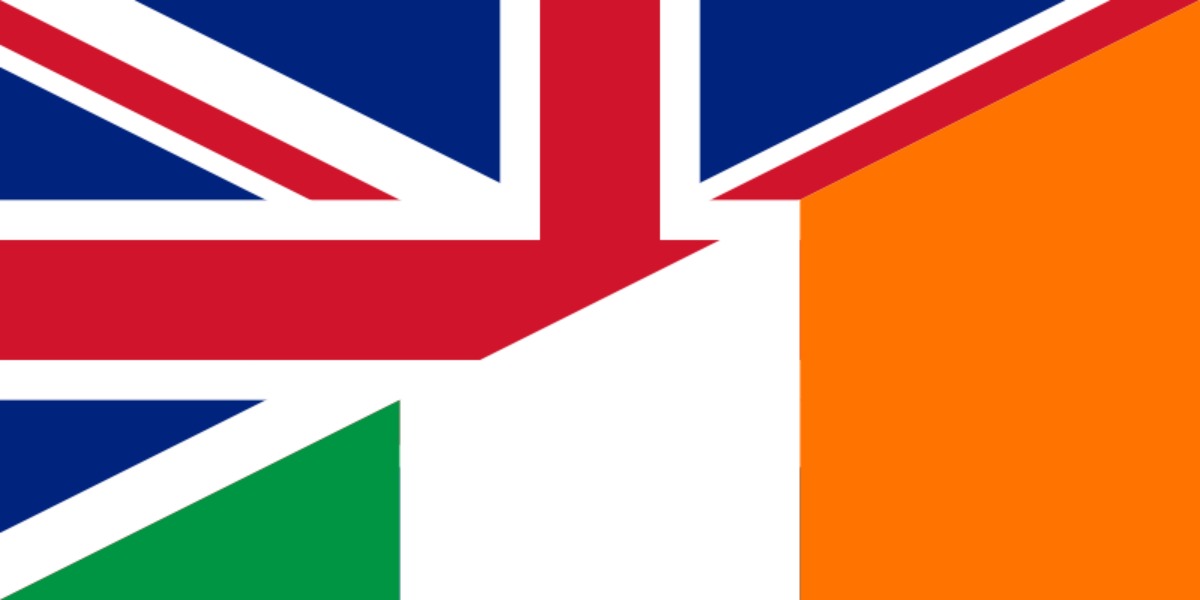 By all accounts, the penny has finally dropped in the brain of the Irish Taoiseach Leo Varadkar.

It has apparently now dawned on him that, in order to stuff the British over Brexit, the EU has played him for a sucker. It seems he has now finally grasped that if the UK leaves the EU with no deal, it is Ireland that will be stuffed. Big time.

This is apparently causing panic not just in Dublin but in Brussels. Paul Goodman writes a good summary here. Earlier this week, Margaritis Schinas, the EU Commission’s chief spokesman, said that in the event of a no-deal Brexit Ireland would have a “hard border” with Northern Ireland.

This merely restated what the EU had been saying for the past two years. Nevertheless, the consternation this seemed to cause in Dublin prompted the EU’s chief negotiator, Michel Barnier, to blurt out that his team had studied “how controls can be made paperless or decentralised, which will be useful in all circumstances”.

This of course was pretty well what Britain’s former Brexit Secretary, David Davis, had been promoting, along with numerous other Brexiteers who have been pointing out until blue in the face that the physical encumbrances of a hard border can mostly be obviated by technology and good will. So what therefore has this monumental and reputedly insoluble problem actually been about?

You may well ask. It’s now obvious that, as Brexiteers have also been saying throughout, the only people who want to create a hard border that would disrupt trade between Northern Ireland and the Irish Republic are the EU – who invented the Irish border impasse solely as a bludgeon to force the UK to abandon Brexit in one way or another.

But now Britain looks as if it might indeed depart with no deal, there’s panic in Brussels as well as Dublin – because of course, contrary to Project Fear scaremongering, it is Brussels and Dublin who have so much to lose if Brexit really does happen.

You’d need to have a heart of stone not to laugh.

Given Ireland’s dependency on the UK, Brexit, with or without a deal, has the potential to devastate the Irish economy. There is, however, an obvious solution to the problem which I first canvassed here in July 2017.

This is for Ireland also to leave the EU.

This is said to be unthinkable, but for Ireland it is in fact (if they can think about this rationally) a no-brainer. The case for Irexit was argued in June 2017 in a Policy Exchange pamphlet by Ray Bassett, a former Irish diplomat and part of the Irish Government Talks Team during the Good Friday Agreement negotiations.

Although obviously this was written before all the developments during the Brexit negotiations, his basic point remains persuasive. In summary, it’s that although Ireland’s economic success has had much to do with its EU membership, this attachment is shallow. Far more important – and despite the obvious historical tensions – are its immensely close economic, cultural and political ties to the UK. If these were damaged, Ireland would be devastated. Bassett wrote:

“There is no other EU member more intertwined economically, historically, geographically and culturally with the United Kingdom… For Ireland, there is really no upside to Brexit.. there is a very strong case for an alternative course. Namely, opting to remain with the United Kingdom in a customs and free trade area, while negotiating as favourable as possible trade and investment terms with the remaining 26 member states.

… Despite the globalisation of the Irish economy, the United Kingdom is still by far Ireland’s main trading partner, accounting for nearly 30 per cent of the country’s merchandised imports… The President of the Irish Farmers Association, Joe Healy speaking on RTE (Irish National Radio) on 19 January 2017 said: ‘The UK is an important trading partner for us. 40 per cent of agri-food products go to the UK. That’s worth about €5billion alone. We export 90 per cent of our beef, with half going to the UK. Our dairy products that are exported to the UK have a value of slightly less than €1 billion.’ He added that it was ‘almost impossible’ to find markets where farmers would get the same returns as they currently do from the UK market. In 2016, 55 per cent of Ireland’s exports from the construction and timber sector went to the UK, as well as around half the country’s exports of clean energy technology. The bulk of Ireland’s exported small electrical goods go to the UK. Also, many of the Irish SMEs [small or medium-sized enterprises], which export to the UK, lack the linguistic skills and international business experience to diversify into new markets on mainland Europe.

… When Brexit finally takes place, Ireland will find itself on the extreme western fringe of the European Union. The centre of gravity of the Union will have shifted further eastwards. The Republic of Ireland will represent four fifths of an off-shore island, which is positioned behind a larger off-shore island that is no longer a member of the European Union. Ireland will suffer from a major physical dislocation from the main centres of power and influence in the EU.”

“Ireland can have no sympathy with the current sentiment inside the EU Institutions that Britain needs to be “punished” for its decision to leave and that, under no account can the British be “rewarded” for Brexit… Any retaliatory action against the British is likely to disproportionally affect Ireland. It is clearly in its interest to vigorously fight that type of warped thinking… If it cannot influence the overall EU position, there is a strong argument for Ireland to declare that it is departing from Team EU… it would be a brave Government in Dublin who would ask the electorate to re-instate a border in Ireland and erect barriers with our nearest neighbour Britain where most Irish people have family links.” (my emphasis)

It’s not too late to make amends, Mr Varadkar. All it needs is to think the unthinkable. That means acknowledging reality and thinking logically. Ireland went into the EU on the UK’s coat-tails. Brexit means it must now come out too.