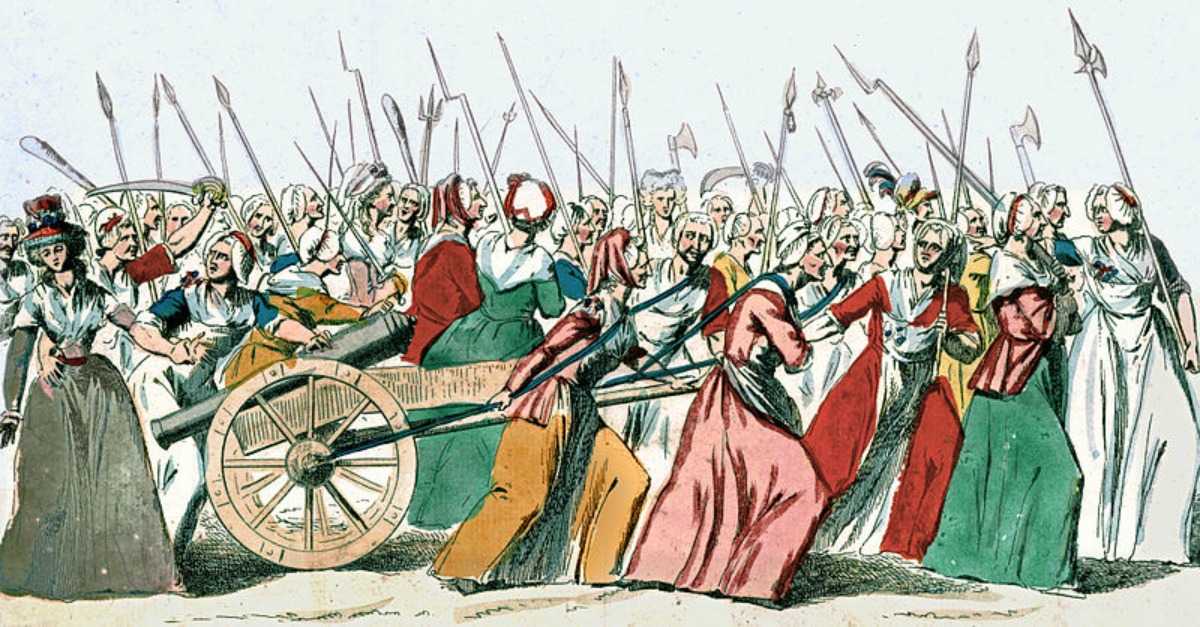 The Harvey Weinstein scandal punched open the dam. Now virtually every day brings a new slew of allegations in Britain about male sexual misbehaviour – in the theatre, in Parliament, in the media. This has all got seriously out of hand.

There’s no question but that some of these allegations are extremely serious and that the men involved need to be held to account. But sexual attacks or harassment are being conflated with minor incidents of lewd and crass behaviour.

All of this is reprehensible, but the reaction is out of all proportion. A man placing his hand on a woman’s knee is being denounced in the same breath as rape. The atmosphere – in what the Mail’s Quentin Letts has termed the “Piety Olympics” – suggests the kind of authoritarian instincts in the name of virtue associated with the French Revolution’s Committee of Public Safety, the theocratic enforcement courts of 17th century Puritans or the Islamic world’s feared modesty patrols.

Why, though, has all this erupted now? It is said that powerful men have always sexually abused women but only now do these victims have the language and confidence to talk about it. This explanation is implausible and inadequate. I think we are seeing the explosive confluence of two deep social trends: the lifestyle free-for-all of the past half century and the culture of victimhood claimed by certain permitted groups.

Obviously, there’s nothing new about men employing sexually inappropriate behaviour, from crude remarks through unwanted approaches and harassment all the way to assaults and rape. I do believe, though, that this is happening today on a far wider scale than in earlier times for this simple reason: that the rules of sexual behaviour which once existed have been shredded. And it was women who tore them up.

I explained all this at length in my 1999 book The Sex-Change Society: Feminised Britain and the Neutered Male (now sadly out of print). The key is the precise opposite of “male power” – the fact that men are actually deeply unconfident in their very masculinity itself.

That’s because masculinity is largely a social construct. Femininity is anchored in a reproductive system that produces babies from a woman’s body. Without such incontrovertible proof, men need to be certain that their children are indeed theirs. So there used to be a sexual bargain: that a woman would provide a man with monogamous sex, in return for which guarantee of paternity the man would stick around to help bring up the child he had fathered.

That bargain was dumped when women decided that the male of the species was eminently dispensable, that it was the right of women to bring up children on their own and that men were of use merely as sperm donors, walking wallets and occasional au pairs.

They were routinely and generally denigrated, defamed and demeaned, stripped of the breadwinner role which was so fundamental to their sense of male identity. Masculinity was deemed intrinsically violent and men denounced as innate abusers of power; femininity was intrinsically socially responsible while women, as men’s historic victims, were held to be incapable of abusing power themselves.

This was all in the broader context of the sexual revolution and lifestyle free-for-all, which turned sex from a private, sacramental activity within marriage into little more than a recreational sport. Far from protesting at this brutalisation of the culture and human nature itself, many women threw themselves into lifestyles of immodesty, promiscuity and casual sex on the grounds that “equality” meant they could now behave as wildly as any man.

The result of all this cultural mayhem has almost certainly been an exponential increase in male sexual misbehaviour. Not only have the rules of the sexual game been comprehensively junked so that many men no longer know what if any such social codes still apply, but the trashing of masculinity has driven more of them into ever more extreme stereotypical male behaviour in order to prove their own sexual identity to themselves.

And now they’ve run smack up against that perverse feature of our licentious age – the simultaneous imposition of virtue by people whose untouchable claim to victimhood means that, in the cause of standing up to the abuse of power, they feel licensed to abuse power themselves.

So now we see women turning themselves into a kind of feminist morality patrol complete with informers, secret information networks, public denunciation, unverifiable allegations and a righteous determination to destroy all those who have transgressed the rules women have remade in their own image.

One small step, it would seem, from Sodom to Salem.