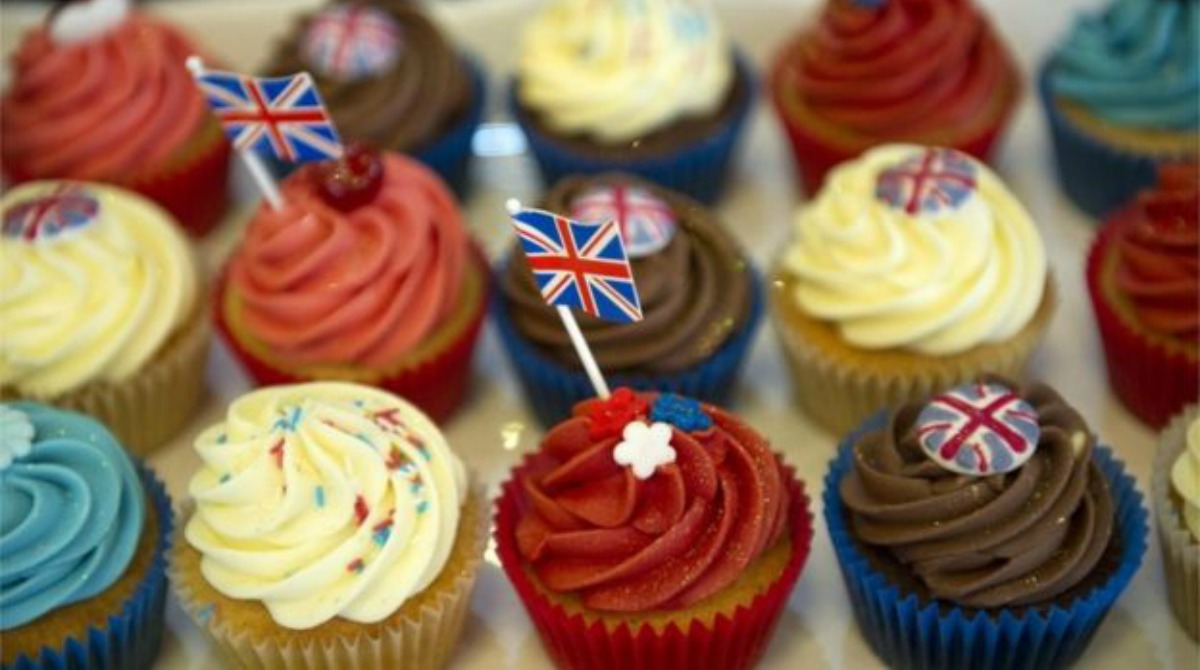 Fancy! Who’d have thought that Britain’s best-loved cookery show was not in fact about baking but bigotry? The producer who founded The Great British Bake Off, Richard McKerrow, has claimed the show is “radically anti-Brexit”. This is because, he suggests, it challenges Britain’s innate racist instincts.

Although it has the air of a quintessential English country fête, he says, viewers who may have little contact with people of different backgrounds have warmed to the 2015 winner, the Times food writer Nadiya Hussain, and other ethnic minority or foreign-born contestants.

“It takes the prejudice out of anybody. It’s very multicultural,” he says, and thus the show’s continued success “gives me hope for the country”. To which one can only wonder yet again that so many Remainers come out with views which are . . . well, half-baked.