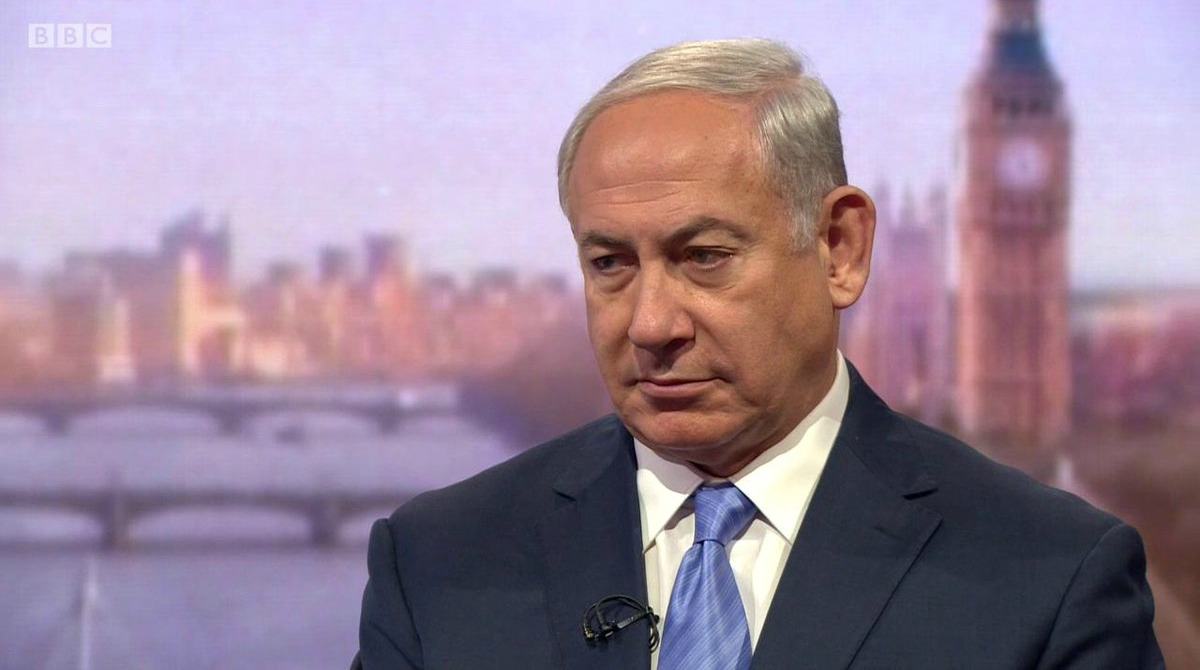 Whatever you think about Israel’s PM Benjamin Netanyahu, this is a master class in how to present the case, not just for Israel but for rational western policy on the manifold and gathering threats to the world within the Middle East – of which the overwhelming threat by far is posed by Iran. Watch how he calmly copes with the usual boiler-plate prejudices about the Palestinians and then makes the points that so badly need to be made to a British audience – such as pointing out that Israel has helped save many British lives. Not a fact that the British often hear.