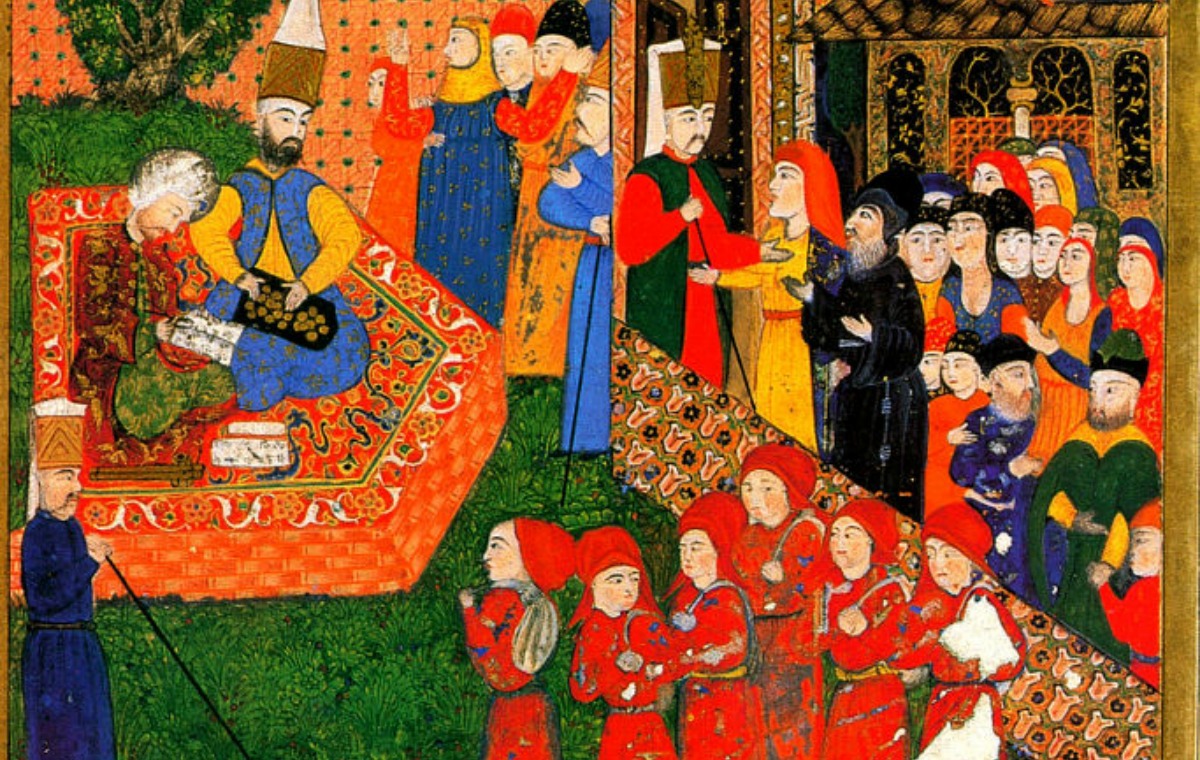 It’s wonderful that the British academic Matthew Hedges is now safely back in Britain after six months in jail in the United Arab Emirates. He faced the seemingly implausible charge of being a British spy, which both he and the British government strenuously denied, and was sentenced to life imprisonment after a farcical five-minute court hearing last week. (Since writing this, readers have questioned whether he really was just a PhD student given his previous work with defence consultancies. We cannot know, but it still seems to me implausible that MI6 would use such an exposed person as a spy. More background here.)

Rejoicing, however, must be muted because, after two and a half years in an Iranian jail on an even more implausible charge of being a spy, the Iranian-British dual-national Nazanin Zaghari-Ratcliffe is still there serving a five year sentence, separated heartbreakingly from her four year-old daughter as well as her husband in Britain.

Hedges was released after intense pressure on the UAE by the British Foreign Secretary Jeremy Hunt. Celebrating this victory, Hunt also said justice would not be done until Zaghari-Ratcliffe was re-united with her family. And perhaps he will achieve that too. But so far he has not. And so we might ask why he succeeded with the UAE but has not managed to do so with Iran.

Obviously, we don’t know what has been going on behind the scenes. But what we do know suggests that the British had leverage with the UAE but not with Iran. And the reason for that latter failure surely illustrates the appalling human cost of Britain’s policy of appeasement towards the Iranian regime.

In short, while the British made the UAE understand it had a lot to lose through its treatment of Matthew Hedges, Iran not surprisingly believes that with Britain it has the upper hand.

The UAE is an important British ally. Yet because of its treatment of Hedges, Britain was suddenly casting it as a repressive police state. As this Guardian piece observed: “… the UAE was made aware that the Hedges affair could lead to it being put into the same authoritarian box as Saudi if it was not careful. The only beneficiary of this, waiting in the wings, would be the UAE’s regional foe, Qatar, increasingly seen as a haven of normality in comparison with the security states of the UAE and Saudi Arabia… The search for a face-saving formula was on.”

There is, however, no such search by the Iranian regime for a face-saving formula because it knows that Britain will not act against it. Indeed, in refusing to support the resumption of sanctions against Iran imposed by the Trump administration, Britain is actively attempting to thwart action aimed at bringing Iran to heel.

This is what the UK government currently says on its website about doing business with Iran:

“The UK government supports expanding our trade relationship with Iran and we encourage UK businesses to take advantage of the commercial opportunities arising from the lifting of sanctions… There is a positive outlook for UK-Iran trade relations. Iran is the biggest new market to enter the global economy in over a decade, offering significant opportunities in most sectors, with potential to grow as the market in Iran expands.”

And noting that the US has reimposed sanctions, it states:

“The UK fully implements UN, EU and UK domestic sanctions law. The re-imposition of the US sanctions against Iran may have commercial and legal implications for UK businesses and individuals dealing with Iran. Where necessary, legal advice should be sought.”

How disgusting is this! It should simply be unconscionable to deal with Iran given its war against the west and genocidal intention to erase Israel from the map. Britain’s risible justification for opposing sanctions is that it continues to support the nuclear deal it helped broker with the Obama administration and others on the basis that the deal prevents Iran from developing nuclear weapons.

This is, of course, the opposite of the truth: that the deal cements Iran’s ability to produce nuclear weapons, at best delaying it by a few years; and that through the associated relief of sanctions, Britain and the rest of the deal’s enablers have poured money into strengthening Iran’s infernal agenda of arming and training terrorists around the world and expanding its power in the Middle East and Africa.

More pertinently, Britain’s continued support for this pernicious deal has enabled Iran to play Jeremy Hunt over Zaghari-Ratcliffe. For while the British Foreign Secretary begged and pleaded with his Iranian counterpart for her release, Iran has been cynically using her as leverage to further undermine US sanctions. As the Guardian also reports:

“The UK has said that because of Brexit it cannot host the EU’s proposed special purpose vehicle, a device that could enable companies to continue to trade with Iran but avoid US sanctions. It is not clear if any country is willing to risk sanctions by hosting the SPV, a serious blow to Europe’s efforts to show its independence from US foreign policy.”

Feebly, Hunt has called on Iran to stop using Zaghari-Ratcliffe and other dual nationals as tools of diplomatic leverage. But the truth is that the continued detention of Nazanin Zaghari-Ratcliffe is the direct result of Britain’s craven appeasement of Iran.