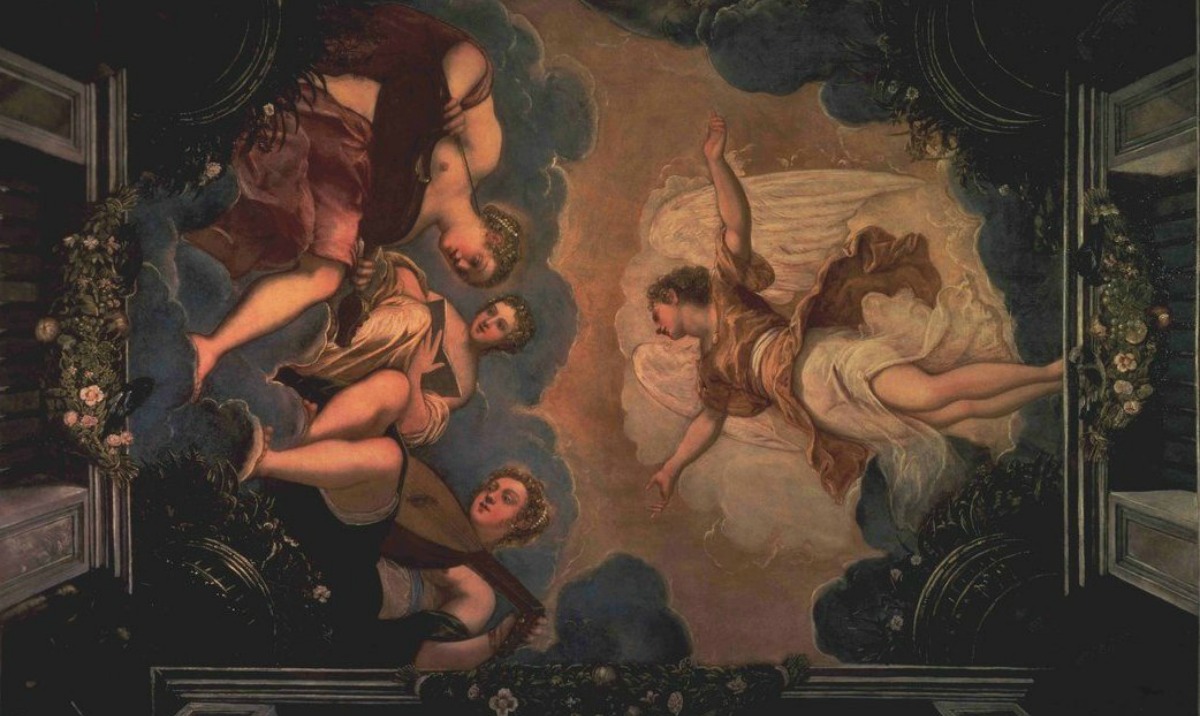 Police officers are about to start piping classical music into the notoriously troubled Broadwater Farm estate in north London in an attempt to calm the atmosphere and disperse troublemakers.

Relations between estate residents and the police have been poor for decades. In 1985 rioting there resulted in the murder of PC Keith Blakelock; further rioting broke out in 2011 and spread around the country over the fatal shooting by police of Mark Duggan, an estate resident, in the course of an arrest.

The suggestion that piping Mozart into Broadwater Farm will improve matters has been received in some quarters with predictable scorn. It should not be.