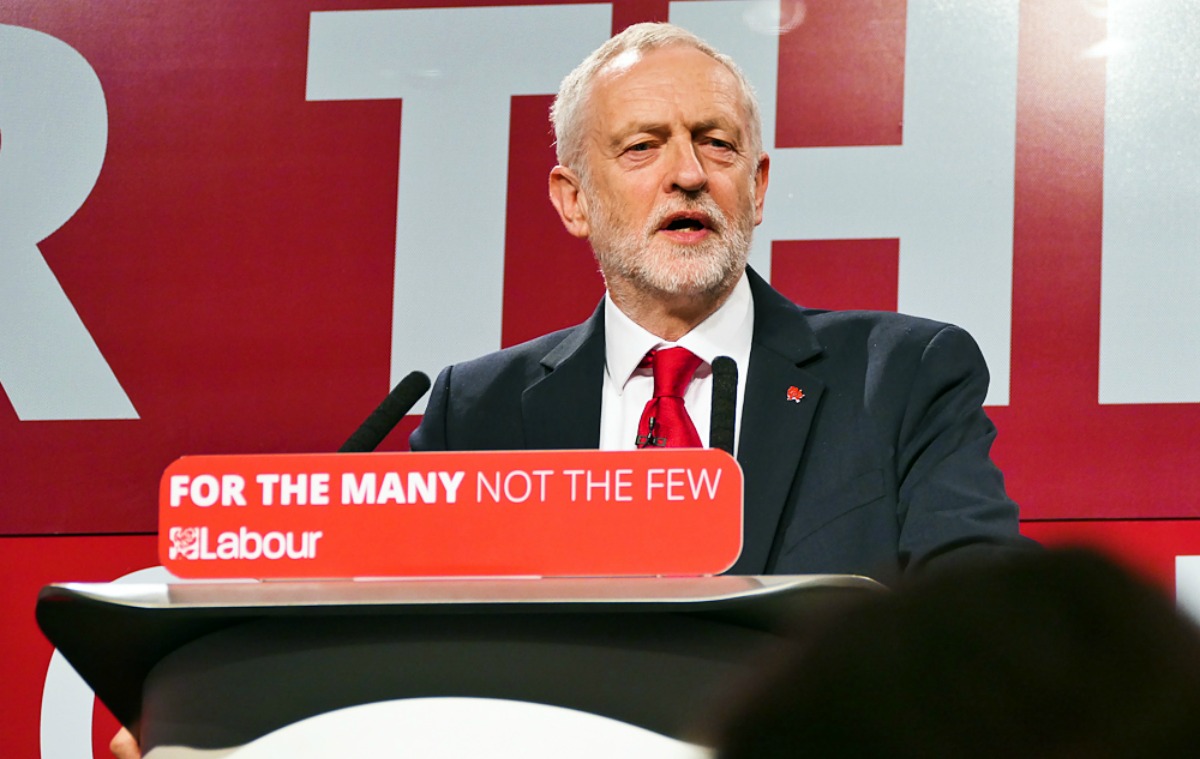 What an almighty mess. Theresa May is clinging to office and is trying to stitch together a deal with the Northern Ireland Democratic Unionist Party to give her an overall and workable majority.

I wrote here that she should go. Few think she’ll still be Prime Minister by the end of the year and she may be forced out well before that. Power and authority have drained away from her.

What’s of overwhelming importance, however, is the national interest. There are two points to make on that.

The first is that there is only one issue that matters right now, over and above the likely or desirable removal of Mrs May. It is the need to ensure that the will of the people is done and that Britain exits the European Union.

Remainers who want to overturn the referendum result by stealth think the general election result offers them an opportunity to do just that. That’s what all the talk of settling for the “compromise” of “soft” Brexit is all about.

To repeat: there’s no such thing as “soft” or “hard” Brexit. There’s only either Brexit or not leaving the EU at all. So-called “soft” Brexit – remaining in the single market or customs union – means Britain would still be forced to accept the EU’s open borders policy and also the authority of the European Court of Justice.

In other words, the UK would still have no control over its own laws, including immigration policy. It would therefore still not have regained its status as an independent nation. “Soft” Brexit is therefore not Brexit at all. It would render null and void the wishes of the 52 per cent who voted to leave the EU in last year’s referendum.

The view that because the Remainers’ Trojan horse, aka the Labour party, did so well “soft” Brexit has somehow become an electoral mandate is nonsense. The referendum result still stands. Jeremy Corbyn did not win the election; he lost it.

The election was not even about Brexit but about things like the dementia tax and tuition fees. The issue of whether Brexit was desirable or how it was to be achieved was virtually never discussed.

Mrs May asked for a strong mandate to give her the authority to negotiate Britain’s exit from the EU. She received a mandate by winning most votes and most seats. She herself has disastrously lost authority. That doesn’t mean the British have changed their minds about Brexit. It just means they’ve made their view plain about her.

A position that’s half-in, half-out of the EU – ie, remaining in – would be a travesty of democracy. It would rouse more than half the population to white-hot anger and would bring UKIP roaring back into business.

There’s only one way to deal with blackmail and that’s to face it down. In respect of which here’s the second, counter-intuitive and paradoxical point: that despite being terminally wounded, Mrs May has one very strong card to play both against the EU negotiators and the piranhas circling her in Westminster.

The reason she hasn’t already been pushed out is that her party fears that the ensuing bloodbath of a messy leadership contest would make a second general election more likely – and with it the now very real possibility of Jeremy Corbyn becoming Prime Minister and turning Britain into Venezuela. So even Boris Johnson is pledging loyalty to Mrs May – for now. Similarly, the DUP will greatly fear a Corbyn premiership, which might well depend on an alliance between Labour and Sinn Fein.

So this is the moment – and it may be the only moment – when Mrs May has one last weapon in her locker. The fact that her own party doesn’t want to bring her down right now gives her more than a breathing space. People assume that her weakness means “soft” Brexit is now likely. But if Mrs May sticks to her declared Brexit position of no single market and “no deal is better than a bad deal” in order to restore British sovereignty, she can in effect dare her foes to bring her down and put Corbyn into Downing Street.

Jeremy Corbyn, in other words, is Mrs May’s human shield over Brexit. Alas, she almost certainly won’t see it that way.

And yes, as is being suggested in some quarters, she should give Nigel Farage a peerge and bring him into the negotiating team. That would tell the EU negotiators, her own party assassins and the anti-democrats in Labour and elsewhere that, far from being weakened, Britain is now even more strongly for Brexit. And that would be in the national interest of the United Kingdom.

But that’s not going to happen either.