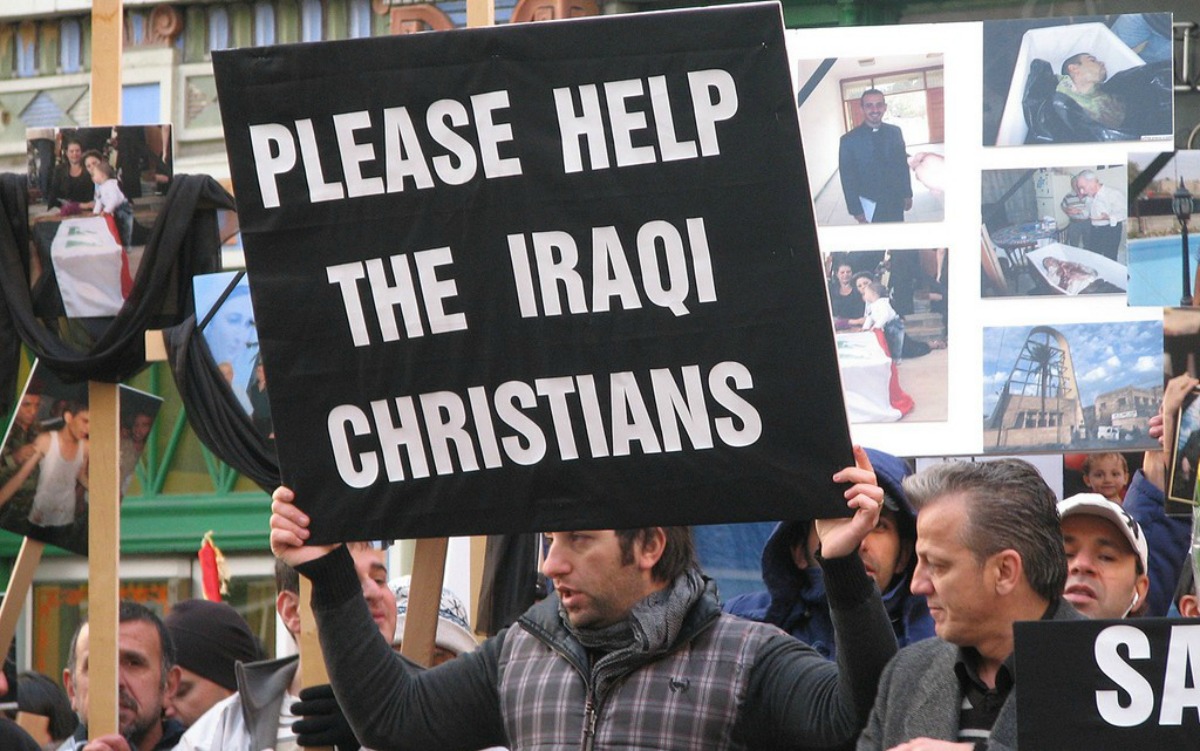 Across the developing world Christians are being attacked and murdered, driven from their homes, converted at knifepoint, kidnapped, raped, tortured, beheaded, sold into slavery and burned alive in their churches.

These Christians are truly persecuted. They press no violent cause. They threaten or oppress no one. They are attacked for no reason other than their religion. Yet in the West, this targeted religious persecution is all but invisible. The media rarely mention it. No liberal hearts bleed in public over it.

“Syria stains us all”, intones the virtue-signalling West. Well, some of us more than others, actually, and in a rather different way.

My column in The Times of London (£)