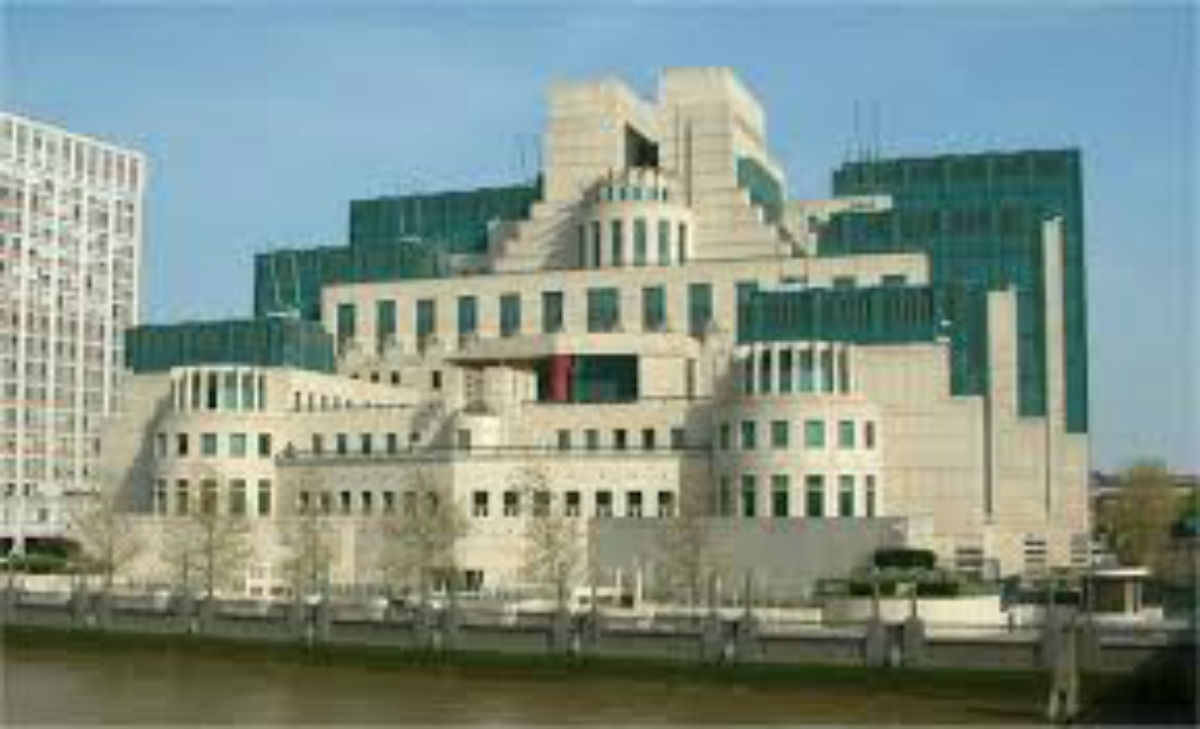 Freedom of speech is often taken for granted as one of the pillars of democracy in Britain. But in reality, what we can say is limited in all sorts of ways – not just by the laws of the land, but increasingly by the fear of giving offence.

In my BBC Radio Four programme A Freedom Too Far? I argue that we’ve got ourselves into a free speech muddle. We’re outlawing certain points of view for fear of upsetting self-designated victim groups, while allowing free rein to other forms of expression which should be curbed because they pose a danger to the state.

In the 1990s, the British security service closed down its anti-subversion unit because it was spooked by criticism that it was targeting legitimate political protest. The result is that it has been severely hampered in its ability to understand, let alone deal with, subversives such as the Muslim Brotherhood or manipulative Russian propagandists.

Indeed, in our understandable concern to protect freedom of speech we have driven out the idea that the state needs to be protected not just against violent acts but against incitement to insurrection against the established order.

You can listen to A Freedom Too Far? on the BBC website here.