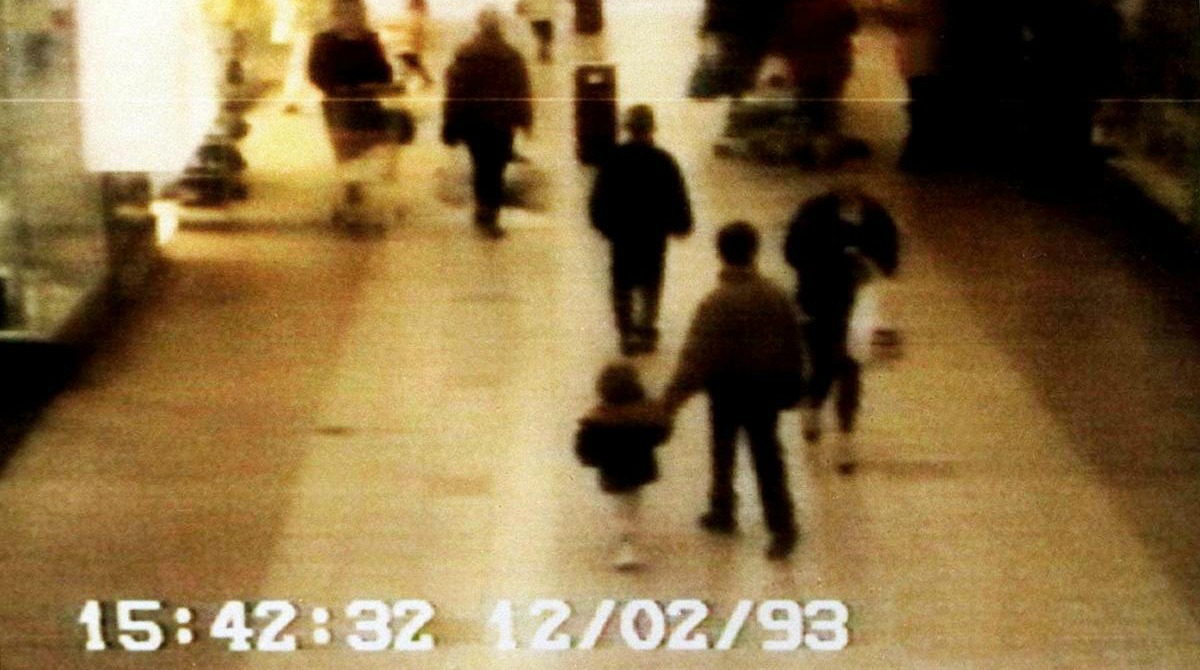 A film about the murder in 1993 of the toddler James Bulger has been nominated for an Oscar despite protests from his mother, Denise Fergus.

James was almost three when he was abducted by two ten-year-olds, Robert Thompson and Jon Venables, at a Merseyside shopping centre. They tortured and murdered him and left his body on a railway line, where it was mutilated by a train.

Meanwhile, the actress Tina Malone is facing contempt of court proceedings over a social media post allegedly showing recent images of Venables. There is a global ban on publishing anything that identifies him or Thompson, who have both been living under new identities since they were released in 2001.

Both controversies illustrate the particular hold this killing exerts on the public imagination more than a quarter of a century on.

Justice is served neither by dismissing the need to treat even the worst criminals within the rules of civilised behaviour, nor by scorning the profound desire for just deserts. Punishment for terrible crimes should uphold our humanity, not diminish it.