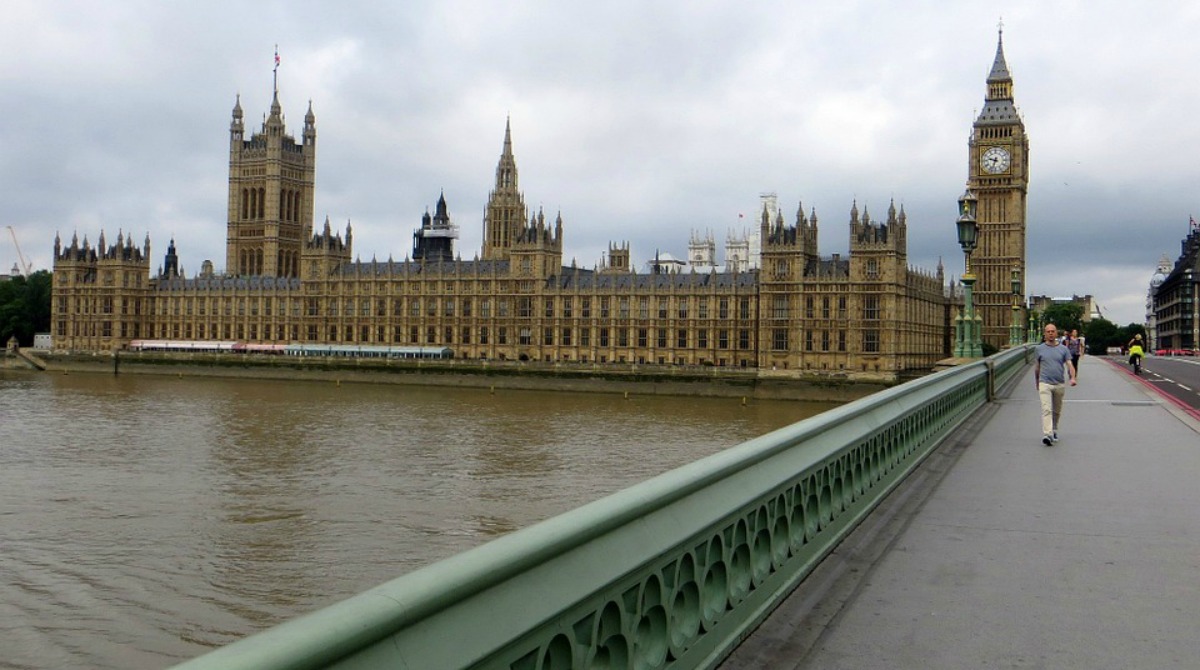 I took part this week on Sky TV’s The View, the politics show hosted by Adam Boulton. Because of Boris Johnson’s government reshuffle that morning, the show was broadcast from outside 10 Downing Street to capture all the comings and goings. That would have been great, except for the small fact that it was raining and freezing cold! We were also plagued by a man in the street who, during the Brexit agony, had constantly interfered with outside broadcasts by bellowing through a megaphone about stopping Brexit and now seemed determined to continue his role as a public nuisance by playing at deafening volume from the street just outside the Downing Street gates The Lunatics Have Taken Over the Asylum. Over and over again.

You can watch my appearance – and hear for yourself the deafening background accompaniment – below. There are two segments divided by a short break at around 10 minutes in. During the first part I talk about the controversy over the Holocaust memorial planned for Jubilee gardens in Westminster (which I wrote about here); and in the second part I am joined by Ian Dunt, editor of Politics.co.uk, to discuss how Boris Johnson is doing so far.