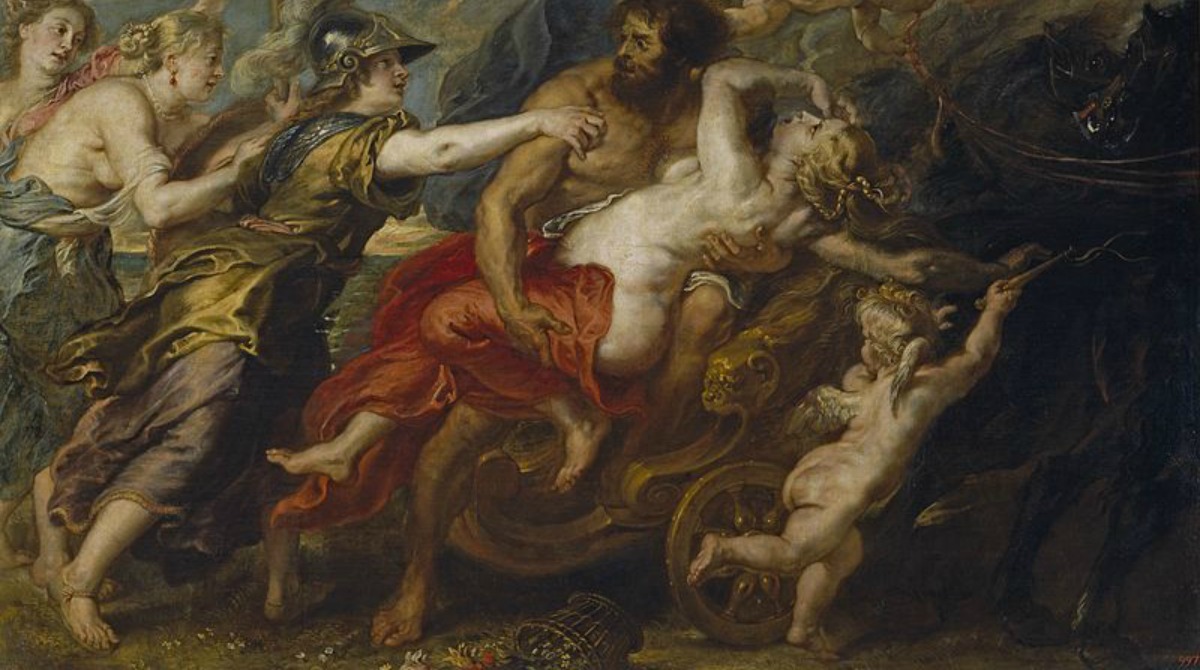 Much has been written, and doubtless much more will be, about the grotesque sexual predations of the Hollywood movie titan Harvey Weinstein. As allegations now come tumbling out from women who say he raped, molested or otherwise sexually abused them, the question is obviously how this never previously came to light since everyone seemed to know about it.

In a particularly fine piece here, Lee Smith suggests that this has only come out now because the media power-structures which ensured silence in the past have collapsed.

The revelation of this past silence has given rise in turn to a debate about whether or not Weinstein’s women victims were complicit in their own abuse. Some did stand up against him; some refused to work for him again and tried to warn others. But many went along with it.

The point is being made that it takes a brave soul indeed to stand up against such a man whose position in the industry meant he could make or break careers. Very true. There are things, though, that surely no self-respecting person would do under any circumstances; presented with the monstrous demands Weinstein was making of them, however, too many women did. Nevertheless, the difficulty of resisting the pressure behind such sexual coercion is obvious.

This all brings to mind the astonishment in Britain when the iconic entertainer and household name Jimmy Savile was exposed after his death as a serial child molester. He had perpetrated untold rapes and other sexual assaults on children and young people for around half a century. Many in the business knew perfectly well what he was doing but chose to turn a blind eye.

The main reason for such collusion, is of course power. Men like Weinstein and Savile enjoyed great power within their own worlds. People were afraid to cross them because they thought – doubtless with good reason – that this would spell the end of their careers or own reputations.

Such abuse of power is by no means confined to the socially or politically powerful. Rape or other sexual abuse occurs in every stratum of society. At the heart of every sexual attack lies the wish of the perpetrator to exercise power over his (or sometimes her) victim. There is no greater way to exercise that power than through a sexual attack which does not just inflict physical but psychological injury by stripping away the very core of a person’s sense of their own inviolable personhood and human dignity.

The question is whether these attacks are now more numerous than they ever were or whether they are just being noticed more often. Obviously, sexual attack is nothing new; and one can point to many instances where changing social mores mean we are now less tolerant of behaviour that for various reasons went unchallenged in the past –– just as we can also point to precisely the reverse trend.

Nevertheless, I think such sexual attacks are in general on the increase, not least because of the breakdown of the traditional family. Before the British government decided to censor the statistics showing the relative rate of abuse by biological and non-biological family members, it was clearly established that sexual and other abuse was committed vastly more frequently by people not biologically related to their victims. Since so many households now contain transient sexual partners, it stands to reason that the rate of abuse including sexual attacks has also exponentially increased.

I also suspect that at the root of this issue of power lies a paradox. Years ago, I was told by a prison therapist about a striking discovery he had repeatedly made amongst the inmates he was treating. When he asked some of the most dangerous and savage killers about their family backgrounds, they wept in utter terror like small children when they relived their relationship with one or both of their own parents. These men, who had exercised the most extreme abuses of the power they had so mercilessly wielded for decades within their own communities, had done so because they actually felt powerless.

If you look at tyrants throughout history, you often find that the person who has exercised untrammelled power and committed the most appalling crimes against other people was himself driven by intense feelings of inadequacy, self-disgust and powerlessness.

Is that sense of powerlessness increasing across the board? In an era of acute psychic loneliness, with disintegrating family and social structures and with people feeling they are nothing more than random bundles of atoms being blown hither and yon by an indifferent fate in a universe without meaning, I bet it is.